Sanjay Dutt’s tweet has spiked public conversation around lung cancer. Here’s what you need to know about it.

Eminent actor Sanjay Dutt recently tweeted that he was taking a break from work for a short span of time. The tweet was met with a media outburst with every news channel and website rushing to cover the tweet. A lot of speculation from his fans followed, causing members of his family to issue statements about his wellbeing.

Earlier that day actor Sanjay Dutt had complained of chest pain and breathlessness. He was rushed to Lilavati hospital in Mumbai, where as per protocol he was tested for COVID-19. The report was negative and the doctors began checking for other causes for his discomfort. 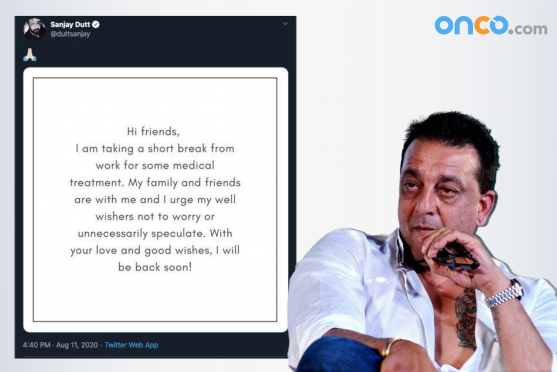 He was then diagnosed with lung cancer. This led to an increase in the volume of google searches for lung cancer and how dangerous it could be.

Media reports have been ambiguous about the stage of his cancer, with most stating that it was likely stage III.

Most biographers have portrayed Sanjay Dutt as a chain smoker who began smoking from an early age. This makes his fans wonder if smoking was the reason for his lung cancer. While it is not always possible to pinpoint the exact cause of a cancer, there are factors that increase our risk of developing cancer. Smoking is definitely top of the list of those factors.

Statistically speaking, about 90% of lung cancer cases are among smokers. Other factors that increase your risk for lung cancer include chewing tobacco products, inhaling second hand smoke, air pollution and previous history of radiation to the chest. 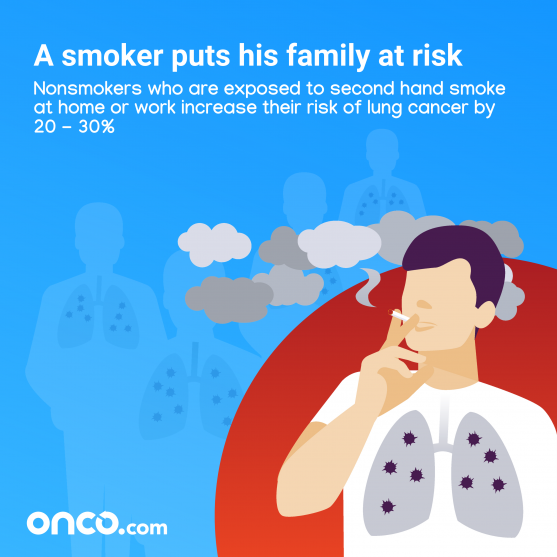 What is the ‘cancer stage’?

Stage I means that the cancer is small and has not spread to distant areas or nearby lymph nodes.

In Stage II, the tumor present is larger than 5cm but smaller than 7cm, and has not spread to nearby lymph nodes.

Stage III means that the tumors are larger than 3cm wide and have spread into the lymph nodes in the chest or in other structures outside the lung.

Stage IV is the most advanced stage as the cancer has spread to other parts of the body. It is very difficult to treat cancer at this stage.

Whereas small cell lung cancer is usually staged as:

What are the symptoms of lung cancer?

The most common early signs and symptoms of lung cancer are listed below:

What’s next for Sanjay Dutt?

According to media reports, Sanjay Dutt is planning to visit the United States for the treatment of his lung cancer.

The initial management of lung cancer  is largely determined by the stage of disease and the histopathology (primary cell type). The treatment outcomes would differ, and there is no precise way to predict how any individual will respond to treatment. Age and overall health are important factors in how well people respond to lung cancer treatment. In addition to this, in smokers, the benefits of quitting smoking are immediate and profound, even after the diagnosis of lung cancer. 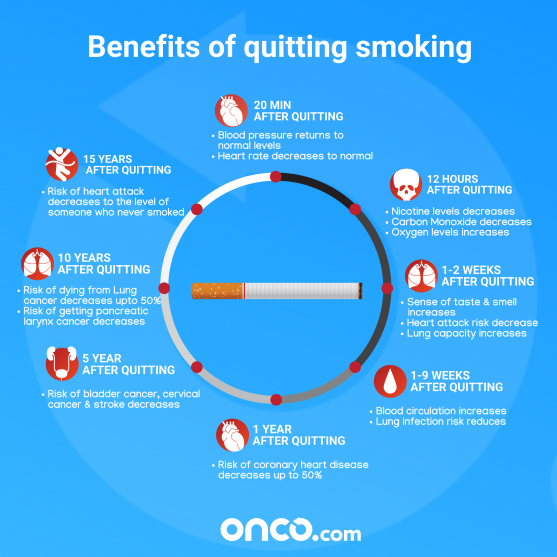 In the case of Sanjay Dutt, as we are not aware of the exact stage and histopathology, we do not know  what exact treatment is being planned for him. However, in brief, possible options for lung cancer treatment are as follows.

What are the treatment options for non-small cell lung cancer?

Non-small cell lung cancer has a variety of treatment options that include:

Surgery in lung cancer is usually an option limited to stage I and stage II. The cure rates in this scenario are high.

For people with stage III lung cancer, chemotherapy is given in combination with radiation as the tumor cannot be surgically removed. In stage IV, chemotherapy or targeted therapy is considered to be the main treatment.

Adjuvant chemotherapy (given after surgery) is considered for patients with stage I and II and has been found to reduce the risk of recurrence.

In Neoadjuvant treatment,  chemotherapy is given before surgery or radiation. This kind of treatment may help with shrinking the tumor into a smaller size which makes it easier to remove it surgically.

Usually, in stage III lung cancers, it is a combination treatment of systemic chemotherapy and radiotherapy with curative intent. In stage IV cancers, radiation therapy  may be considered in a palliative setting for symptomatic relief.

What are the treatment options for small cell lung cancer?

Small cell lung cancer has three main treatment options and they are listed below:

A very small percentage of people with limited stage small cell lung cancer benefit from surgery only if there are no lymph node tumors. After the surgery, they are given adjuvant chemotherapy.

Targeted therapy and immunotherapy will be incorporated depending on the final histopathology and distinct molecular subtypes.

Immunotherapy has become the newest method of treatment for lung cancer. Immunotherapy is a well tolerated treatment and causes minimal side effects because of its mechanism of action.

What is to be done after the  treatment gets over ?

On completion of treatment, regular follow-up with the treating oncologist for complete clinical radiological response assessment will be required. Management of treatment-related symptoms, and side effects of radiation therapy, and/or chemotherapy are generally best handled by the treating clinician. In addition, smoking cessation and counselling are important aspects that are to be stressed upon.

Is it possible to prevent lung cancer?

Other risk factors include inhaling second-hand smoke (passive smoking), exposure to radon, exposure to asbestos and other harmful chemicals from factories and air pollution. 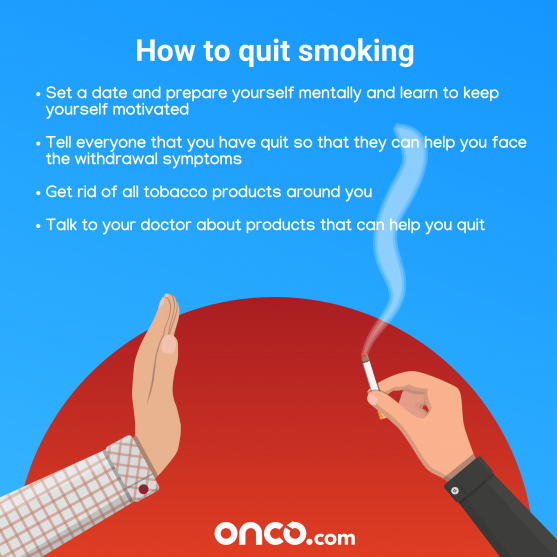 Are you experiencing symptoms identical to those of lung cancer? You should have yourself screened if you answer any of the below questions with a yes:

Screening for lung cancer has not been universally accepted but many studies point to a benefit with low dose CT scan of chest.

Following tests are used to check for lung cancer:

Several celebrities including cancer survivors like Yuvraj Singh tweeted their good wishes for Sanjay Dutt. For several of his fans, Sanjay Dutt is the quintessential bollywood hero who courts danger at every step. Most of his successful films like Khalnayak (1993), Vaastav (1999) and Munnabhai MBBS (2003) have portrayed him in this manner. 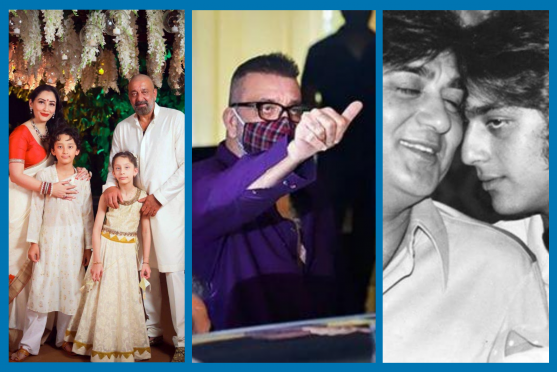 Coming from a lineage of movie stars like Nargis and Sunil Dutt, Sanjay Dutt has lived his entire life under the scrutiny of the limelight. Here’s hoping he receives the privacy, and care every cancer fighter deserves. Wishing him a successful treatment and speedy recovery.

Answers to all Your Questions on Chemoports