Thank You For Not Smoking

My name is Sunabh, and I’m a victim of passive smoking. This is my story on how I am thankful for those who believe in no smoking. 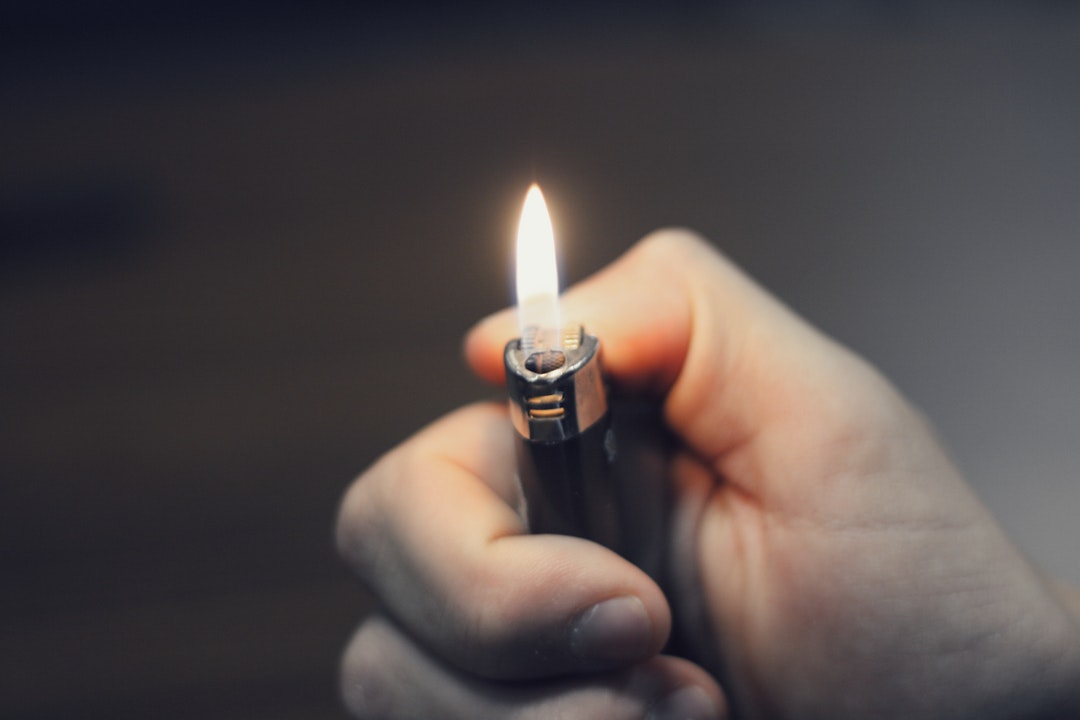 I started passive smoking on my first day of college, when some of my friends totally committed to the act and lit up their cigarettes. I remember being sleepy, having stayed awake through the night like every other kid in the hostel, and I stepped outside the college gate after the first two hours of lectures. Sleep deprivation had clouded my sense of judgement heavily, and soon a classmate approached me with a cigarette and a cup of coffee.

“There’s nothing a pack of kings and a bunta won’t cure!” He said. I didn’t believe a word of what he said, but I played along because he was a friend after all! I took one drag and practically coughed my lungs out. I figured it wasn’t my thing. I couldn’t even imagine how people got hooked onto the stuff, it was so painfully disgusting!

So I didn’t smoke.

But Kartik did. Anurag did. So did Akshay, Philip and Sid. Basically all my friends turned smokers eventually, and it didn’t really matter that I wasn’t lighting up by the hour.

Through four years of college, a poisonous cocktail of nicotine-infused vapors courted my health, for even if I didn’t have a cigarette in my own hands, I was still practically ‘smoking’ everytime I took a break with my buddies. And here’s the scary part.

I became addicted to smoke breaks!

I didn’t realize it soon enough, but the smoke breaks had become more of a necessity than anything else. After college, these breaks were replaced with ‘bonding sessions’ with my managers, team leads, anyone who smoked. It had its own advantages, I cannot lie – I remember this one time when I practically doubled my hike for a new position just because I was at the right place at the right time – enjoying a chai-cigarette time conversation with my erstwhile manager.

So the smoke stuck on. I always thought it wouldn’t affect me; I mean I wasn’t smoking, I was light-years away from the self-depreciating humor of those addicted to the butt. Or was I?

Like all good things, it all changed one day. I was hooked onto an old Bollywood rerun, where a man was smoking and his daughter was coughing. Familiar scene, right? You see that in most multiplex-targeted smoking PSAs. And in the course of that movie, I began to realize that I had developed a perpetual cough that I was somehow ‘okay’ with. And I began thinking – was I the next ‘Gutka Mukesh’? Was I doing enough not to get all those dreadful diseases they kept showing?

So I’m an engineer, yeah? I started Googling that stuff to find out exactly how much danger I had put myself in. I began with some basic questions before moving on to the more advanced, scary details of it all.

Yes, Yes, thousand times yes! Breathing in someone else’s cigarette smoke (passive smoking or secondhand smoking) can totally increase your risk of getting cancer among a ton of other health problems. It is also particularly harmful to children.

Passive smoking is basically involuntary exposure to tobacco smoke. This second-hand smoke inhaled by passive smokers is a mixture of smoke exhaled by smokers (exhaust, people!) and smoke directly released from smouldering tobacco. It contains nicotine, as well every other carcinogen and toxin that affects regular smokers.

● Non-smokers exposed to second-hand smoke have an increased risk of lung cancer, about 20-30% higher than regular smokers
● Passive smoking can cause premature death in non-smokers
● Passive smoking increases the risk of coronary heart disease by 25-40% – almost the same level as a smoker
● Second-hand smoke contains more than 7000 chemicals, with 69 cancer-causing chemicals
● There is no known safe level of exposure to second-hand smoke
● Smoke that burns off the end of a cigarette, also called sidestream smoke – may be even more toxic than the smoke inhaled by a smoker
● Sidestream smoke may get more toxic as it goes from fresh to stale
● Low doses of tobacco are all you need to trigger off a series of events that can lead to heart diseases
● Research shows that the effect of exposure for a few minutes to a few hours can be just as dangerous as chronic smoking on the heart
● This tells us that breathing in second-hand cigarette smoke carries serious health risks, with no known safe level of exposure to passive smoking

So what do you do?

I’m not going to address smokers, because the PSAs are already doing that. It’s basic social etiquette – please don’t smoke in public places, period. And as for the rest of us non-smoking folk, addicted to smoke breaks or not, please understand this.

You are blessed, because you do not have this derogatory habit of killing yourself slowly and mercilessly, cigarette by cigarette. Please do not let the side effects of someone else’s deadly habit affect your health and push you towards a consortium of diseases you never asked for (or deserved).

If you see someone smoking publicly, please ask them to stop imediately, cover your mouth / nose, and if they don’t agree to your request, inform a suitable public authority. Please remain advised that smoking in a public place is a recognised legal offence in India.

But more than that, it’s a means to an end that you aren’t seeking. So get out of the habit and live better.

This is Sunabh, and I’m breathing free.

References: I Can Quit (Australia)