How is Air Pollution a Risk Factor for Lung Cancer?

It is no surprise that outdoor air pollution is a significant contribution to the development of lung cancer and many other diseases. There are about 67000 new cases of lung cancer reported every year in India with around 63000 deaths, according to a Globocan 2018 report. 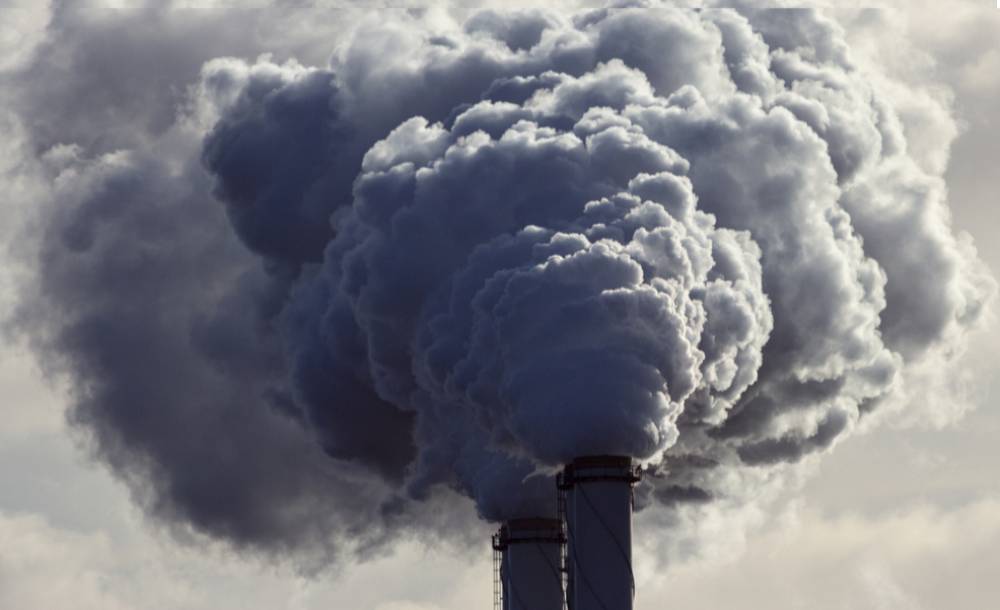 It is the second most commonly occurring cancer in men and fourth in women. The International Agency for Research on Cancer declares outdoor pollution as carcinogenic.

A study conducted in China shows that the indoor air pollution has also been found to be a significant contributor to the occurrence of lung cancer among women. Hence it is important to ensure good air quality indoors as well.

There has been a significant rise in urbanisation, industrialisation, and consequently, pollution. Vehicular emissions, construction and developmental work effusions, fumes from factories, dumping grounds, and burning of fuels are significant contributors to environmental hazards.

We are continually breathing polluted air. And respiratory diseases are not uncommon given the quality of air that pervades urban regions. Particulate matter is one of the high-risk factors to these diseases. It consists of a mixture of small solid or liquid particles that are present in the air made up of acids, and other organic compounds. Inhalation of these minute particles traps them in lung tissue. Close contact with lung tissues may cause chronic inflammation and mutations in the DNA of its cells. These two mechanisms are likely to cause abnormal growth of cells in the lungs.

Studies report that the incidences of lung cancer are higher in people living in low and middle-income countries than in developed countries who can control pollution levels better. Furthermore, lung cancer rates are higher in urban areas than in rural areas. Another compelling observation reveals a link between air pollution and the rise in incidences of adenocarcinoma (found in non-smokers) and squamous cell carcinoma (common in smokers). Reports also indicate the rise in levels of particulate matter 2.5 in the air.

Government agencies regularly update these air quality levels. Doing what you can to improve the situation is better than not trying at all. Somethings that are workable are:

The food, fashion, and locomotive industries are among the highest contributors to air pollution. All of us must do what we can even if we cannot knock everything off a list. Air pollution is not a faraway conversation that is discussed at a liberal arts classroom or in an environment summit in another continent. It is as close as the air we breathe. So let’s make both individual and collective efforts to minimize risks for respiratory diseases. We must understand the nuances of the problem and make lifestyle choices that make living sustainable.

5 Things To Do This Movember

Saved as a favorite, I really like you site! Yet another day my family suffer from smog.
This post is great and helpful!

Thank you for your feedback. Happy reading!

WOW just what I was looking for. Came here by searchinjg for air pollution Another day I
endure smog. This post certainly is very useful!

It’s hard to come by knowledgeable people in this particular subject, but you sound like you know what you’re talking
about! Thanks

Thhanks for sharing your info. I truly appreciate yojr efforys and I am waiting
for your next wriute ups oon air pollution: thank you once again. Anothrr day wwe shorten our lives due
to air pollution. This author as always is quite informative!

Saved as a favorite, I love your blog! Day after day we get affected by poor air quality.
This article as always is extremely informative!