Recently, a Kenyan Cancer Patient consulted our experts for a second opinion on her ongoing treatment for Ovarian Cancer in India. In the interest of protecting the patient’s privacy, we have consciously masked her identity and other personal details. All used imagery is purely indicative, and does not represent the actual patient. 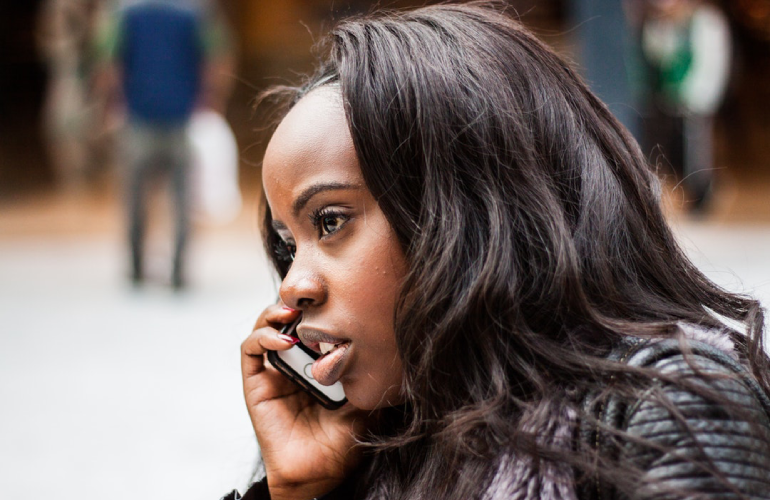 Cherokee (name changed) is a 47 year old Kenyan woman who was first diagnosed with metastatic carcinoma of the ovaries a few years back. She travelled to India early in 2017 to receive her treatment at a prominent cancer hospital in New Delhi. At this time, her cancer had progressed to Stage IV, and the hospital in concern had asked her to undergo a surgical procedure which would cost her ₹6,10,500 – approximately $9,500.

Cherokee was skeptical of this suggestion, as she had been receiving non-surgical treatment for the last two years.

Fearful of being a victim of over-treatment, she decided to seek a second opinion online, from a panel of qualified experts. Cherokee’s brother sent us her medical history and signed up for a consultation with a panel of cancer specialists suited to carefully scrutinize this case.

After a careful review of Cherokee’s medical records, biopsy reports and prior discharge summaries, a panel of doctors setup by Onco.com reached the conclusion that the suggested surgery was avoidable and that Chemotherapy would suffice.

In many cases of treating offshore patients, treatment delivery centers have been known to encourage surgeries, betting on the patient’s little or no knowledge of cancer care, and often, such patients end up paying massive medical bills to cover for procedures that can be avoided with careful medical scrutiny.

Our panel concluded that the surgery may not get the intended benefit, and suggested Chemotherapycycles on drugs called Paclitaxel and Carboplatin, coupled with Whole Brain Radiotherapy.

After a discussion with our doctors, the family eventually decided to not undergo the procedure and took Chemotherapy instead, as suggested as an alternative by our team of experts.

Securing a timely second opinion allowed Cherokee to save $9500, and allowed her to avert surgery, adopting a non-invasive treatment instead. It is important to understand that a second opinion may sometimes give you a more acceptable, less invasive option with similar or better results since science is progressing on a daily basis, and a multidisciplinary panel is the best choice for evaluation and advice on Cancer treatments.

This is a part of our Patient Stories series on the Onco.com Newsroom.

This Clinical Trial Saved A 2-Year Old From Stage 4 Cancer!

What Next After Ovarian Cancer: Post-treatment Care

A Cancer Support Group that Nurtures and Nourishes