I survived a year-long battle against Verrucous Carcinoma (An Oral Cancer) and lived to tell the tale. My name is Afaque Khan, and I am here to tell you that fighting Cancer is totally worth the struggle. Never give up, and the disease is conquerable. 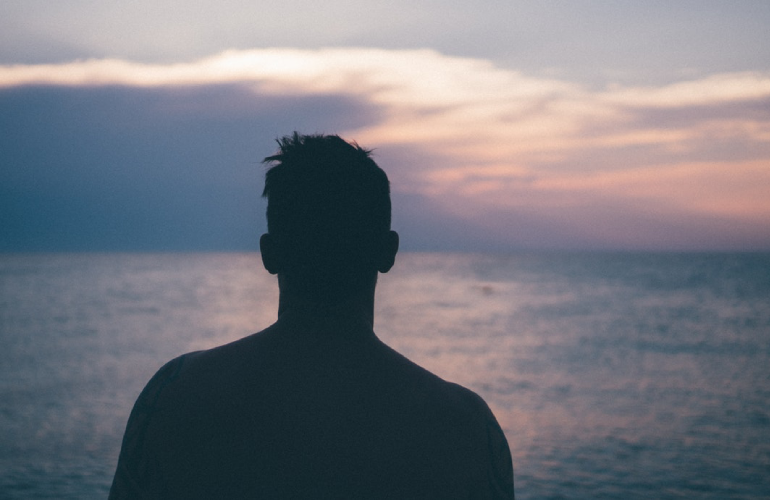 This is a patient-story, narrated in first person by a Cancer survivor. The views expressed in this article are the author’s own, and do not reflect the opinion of Onco.com as an organisation.

This is never what you want to hear from a doctor. It was 2012 – May, I think. It was definitely the summers. I was in Nagpur to attend a wedding in the family, and a little disenchanted with the flavors of the season because I had ulcerations in my mouth, presumably due to all the spicy wedding food.

When the ulcers didn’t go away immediately, we sought medical advice from a friendly Doctor, who was conveniently also a Mama. A cousin brother had accompanied me to the clinic. After a few minutes of looking around inside my mouth, Mamaji asked me to step out of the room to have a word with my brother. In a conversation that my cousin recalled later, trembling – the doctor had said that he suspected I had some type of an Oral Cancer, and suggested that we should approach an Oncologist.

That is the other thing you don’t want to hear when your family is discussing your treatment. Thanks to the big family gathering already in place, a lot of opinions flew in. Finally, it was decided that we would travel back to Bhopal for a deeper medical investigation into the matter.

We ended up at a prominent hospital in Bhopal, but the results from their diagnostic tests were inconclusive. At this point, another doctor who knew the family made a recommendation for us to travel to Mumbai.

Mumbai did what Bhopal couldn’t – It gave me a tissue biopsy and a confirmed diagnosis. They called it Verrucous Carcinoma- That is the complicated, scientific name. I had Mouth Cancer. Everything went dark around me until they told me that my type of Cancer was completely treatable with Surgery.

I was just beginning to try and relax, when…

3. “We Will Take Skin From Your Thighs And Put It On Your Face.”

Doctors almost never joke about things like this. Turns out I had a couple of tumors which could be surgically removed, but to fix it they would need to remove at least 10% of my jaw (They ended up removing almost 30% – but that’s another story), and then “reconstruct” my facial structure using grafted skin, which they would first harvest from places in my body that had excessive skin.

Wondering what part of your body has excessive skin? Your thighs!

A couple of counsellors tried to draw a verbal picture for me, and I was scared of what I pictured in my head. I would no longer have the face I had grown used to seeing in the mirror, and this was not a 100% confirmed cure. I was not sold on the idea of the surgery. I kept looking around. I also learnt that this is called ‘requiring a second opinion’ and the more I asked around, the more number of unique solutions were proposed to me.

Finally, a local hospital offered the most non-invasive surgical option and I jumped at the chance. They seemed pretty confident that Thigh-skin grafting would not be necessary and that calmed me down a little.

The last thing I remember before they put me under with an anaesthetic, is the gut feeling of doing everything that you can do to survive. Survival instinct, I guess.

4. What Is This Pipe Thing?

I couldn’t eat properly for a few months. I mean, the surgery obviously had a recovery period, during which the hospital stepped up the frequency of follow-up scans to check for any remaining signs of cancer. They called me lucky, and I didn’t completely understand it back then. Thing is, I never needed to go through any post-surgical Chemotherapy or Radiation because my surgery had been a clean sweep. The tumor was gone.

But so was 30% of my jaw. The doctors had taken a call to save my life and reduce the risk of relapse by removing some additional tissue around the tumor, and replaced with chest skin grafts and the works.

In collateral damage, I was condemned to consuming liquid food, ingested via a pipe that began right where my nose ended. For almost a month, maybe two months. So that was a little awkward and painful. But it was soon all behind me.

It has been more than four years now, and I’m still Cancer free.

This is the important part. I am back where I was. The surgery is behind me, and now I can look back and laugh and cry about those moments because I see the full picture now. I was at a crossroads in my own story where I could have gone either way – with or without treatment, and declining treatment would have had disastrous consequences. I think staying positive during the entire episode had a lot to do with all the good things that happened to me at the time, including the incredible success that my surgery was.

I want to say this to every person in the world who is fighting cancer – Just don’t give up. You have to keep reminding yourself that it is what it is – A disease.

While I don’t wish Cancer upon you or any of your loved ones, should you ever encounter the disease in any form, I wish that the strength of the entire universe stays with you.

When People Say ‘This Could Cause Cancer’, This Is Exactly What They Don’t Know