When People Say ‘This Could Cause Cancer’, This Is Exactly What They Don’t Know

Statutory Warning. This is an employee blog. The information contained in this article is not for the purpose of medical prescription and should not be used as a conclusive guide against all thingscarcinogenic…. 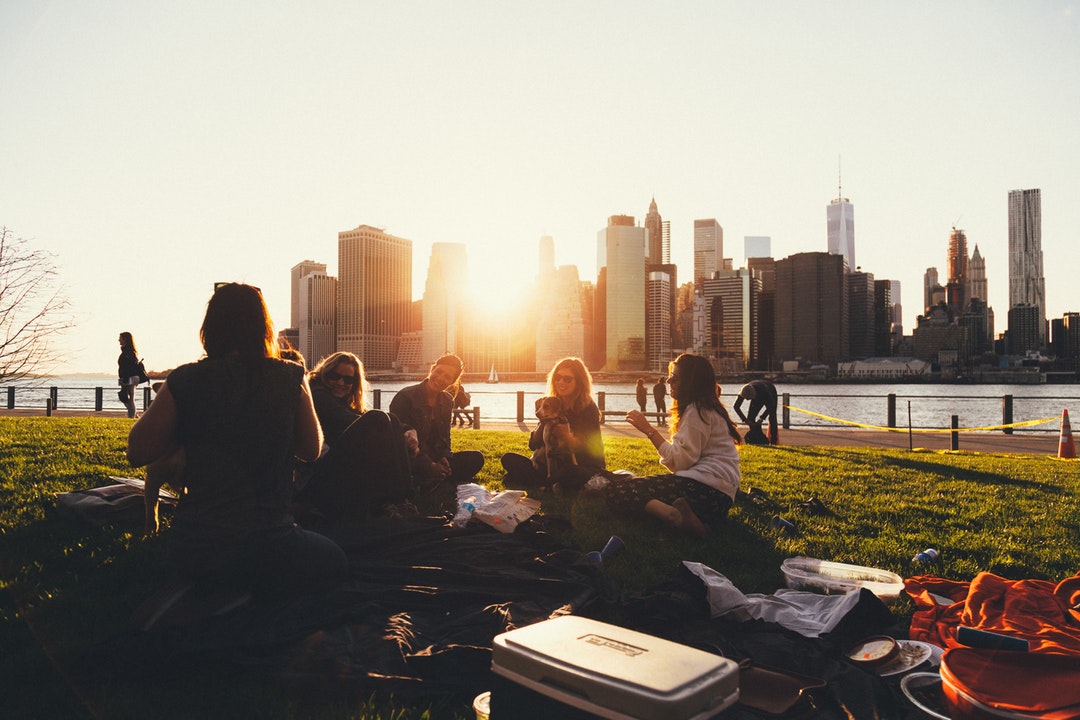 So… What Causes Cancer?

The problem is, with the internet expanding and our attention spans shrinking, it is very hard to find one single source of information that just tells us what to consume and what not to consume. For instance, how much coffee is too much coffee? Is all coffee bad?

But before we start answering those questions, we need to understand how Cancer ‘works’.

Cancer is caused by genetic mutations. These are basically changes that occur within a cell’s DNA, or its genetic “blueprint”. Many of these genetic changes are happening all the time, but that does not mean we are at constant risk for Cancer. The body is equipped to match these genetic changes and adapt accordingly to stay healthy.

When prolonged mutations happen over a period of time, it can lead to a ‘Cancerous’ growth of cells – in other words, cells of a particular region start dividing rapidly, and go out of control. This leads to a blood malignancy, or a solid tumor. That’s Cancer.

Now lets go back to the factors that lead to these mutations. Some of these mutations can be inherited from your parents – and needless to say, those you cannot avoid. But there are other sources of mutations – Environmental exposure to, and consumption of certain substances (Sporadic factors) can also lead to potentially ‘Cancerous’ mutations. These substances are called and classified as ‘Carcinogens‘.

Carcinogens, simply put, are substances that can cause Cancer. Some carcinogens do not affect human DNA directly, but lead to cancer in other ways. For example, they may cause cells to divide at a faster than normal rate, which could increase the chances that DNA changes will occur.

Let us also state for the record that all carcinogens do not cause cancer in every case, all the time. Many of the substances labeled as carcinogens may have different levels of cancer-causing potential. Some of them may lead to cancer only after prolonged exposure at high levels.

Lastly, for each individual, the risk of developing cancer depends on many factors, including the form of exposure to a particular carcinogen, the length and intensity of the exposure, and also the person’s genetic structure.

Only a little over 100 substances are classified as “Carcinogenic to humans.” You can check the list and the complete classification on the IARC website. Compiling insights from an article which was first published by the National Cancer Institute, we have listed the top ten confirmed carcinogens below:

How Does Science Categorise Something As A Carcinogen?

If it sounds incredibly hard to test and see if something can ‘Cause Cancer’, it’s because it actually is pretty difficult. You cannot expose someone to a substance just to check if it causes Cancer! Due to this ethical dilemma (among many others), scientists use a variety of tests to establish what is carcinogenic and what is not.

The biggest problem with lab testing for carcinogens, is that not all carcinogens can be tested.

While it is true that many modern day scientists rely on lab studies on animals and cell cultures for data, there are just too many substances (both man-made and natural) to be able to test everything individually on an animal.

Hence, researchers fall back on the data that they already have, such as the knowledge of chemical structures, results from other types of lab tests, the extent of human exposure, and other factors to select chemicals that they can test. Scientists can often get an idea about whether a substance might cause Cancer, by comparing it to similar chemicals that have already been studied and classified.

With approved lab animals, scientists have the liberty of controlling exposure, so many lab animals are exposed to substance doses that are much higher than regular human exposure. This is done to detect Cancer risk in relatively small groups of animals.

Also, it does not always become clear if results from animal studies will be the same for people (humans) when they are exposed to the same substance. The form of exposure also becomes relevant here. For instance, the effects of a substance when it is inhaled, may not be the same if it were to be applied to the skin.

For safety reasons, it is usual practice to assume that exposures leading to Cancer in animals can largely be responsible for causing Cancer in humans too. While it is virtually impossible to predict an exact dosage at which exposure can lead to Cancer, it is a commonly accepted notion that lowering human exposure to these substances will reduce the risk of developing Cancer.

Another way in which scientists classify carcinogens is via epidemiologic studies, which basically study the known impact of substances on human populations to identify factors that might contain a link to cancer. And while these studies are useful, they have their own limits. Unlike lab animals, humans do not live inside controlled environments.

At any given point of time, we are continuously exposed to many different substances, including the things we encounter at work, school, or home; in the food we eat; and in the air we breathe. It is highly unlikely for someone to have perfect recall over exactly what un-natural substance they have been exposed to, when interrogated by researchers. Add to that the fact that it usually takes decades before a Carcinogen can cause the number of mutations necessary to spiral into Cancer. Therefore, linking specific substance studies to Cancer, is a difficult pursuit.

Scientists combine results from both types of studies to arrive at a reasonable assumption that a specific substance can cause Cancer in humans. When this evidence is strong enough to be conclusive, they label it a Carcinogen. When the evidence is compelling but inconclusive, they are classified as ‘Probable Carcinogens’.

Who Classifies Carcinogens, And In What Categories?

An extension of the World Health Organization (WHO), The International Agency for Research on Cancer (IARC) has the ‘identification of substances that can cause Cancer in humans’ as one of its most important goals. Today, the most widely accepted system for classifying carcinogens is the one that the IARC has developed. Over the course of three decades, the IARC has been evaluating the cancer-causing potential of more than 900 likely candidates, classifying them as:

Note that there is no group that says ‘Definitely not carcinogenic’. Makes you think, right? This is because it can and probably will take a few more decades to gather conclusive data on other substances that are today suspected of being carcinogenic.

It is important to adapt healthy lifestyle practices to stay healthy, and no scientific justification can change that. Some practices, such as Smoking, Substance Abuse and Inhaling Acidic Fumes are definitely associated with Cancer risk. But it is virtually impossible to avoid stepping out of the house in order to avoid everything else that traverses through the air you breathe, or the food you consume.

It is crucial to remain aware of the symptoms of different types of Cancer, to know that persistent symptoms warrant a visit to the Doctor, to know that Cancer needs specialized diagnosis and care, and to opt for them when the need arises.

Cancer is a global burden that needs the right medical intervention at the right stage by the right experts, and the right kind of help is always just a click away.

Note: If you wish to consult our experts for their advice on your cancer diagnosis, or a second opinion on your current treatment, you can start your consultation today at Onco.com.