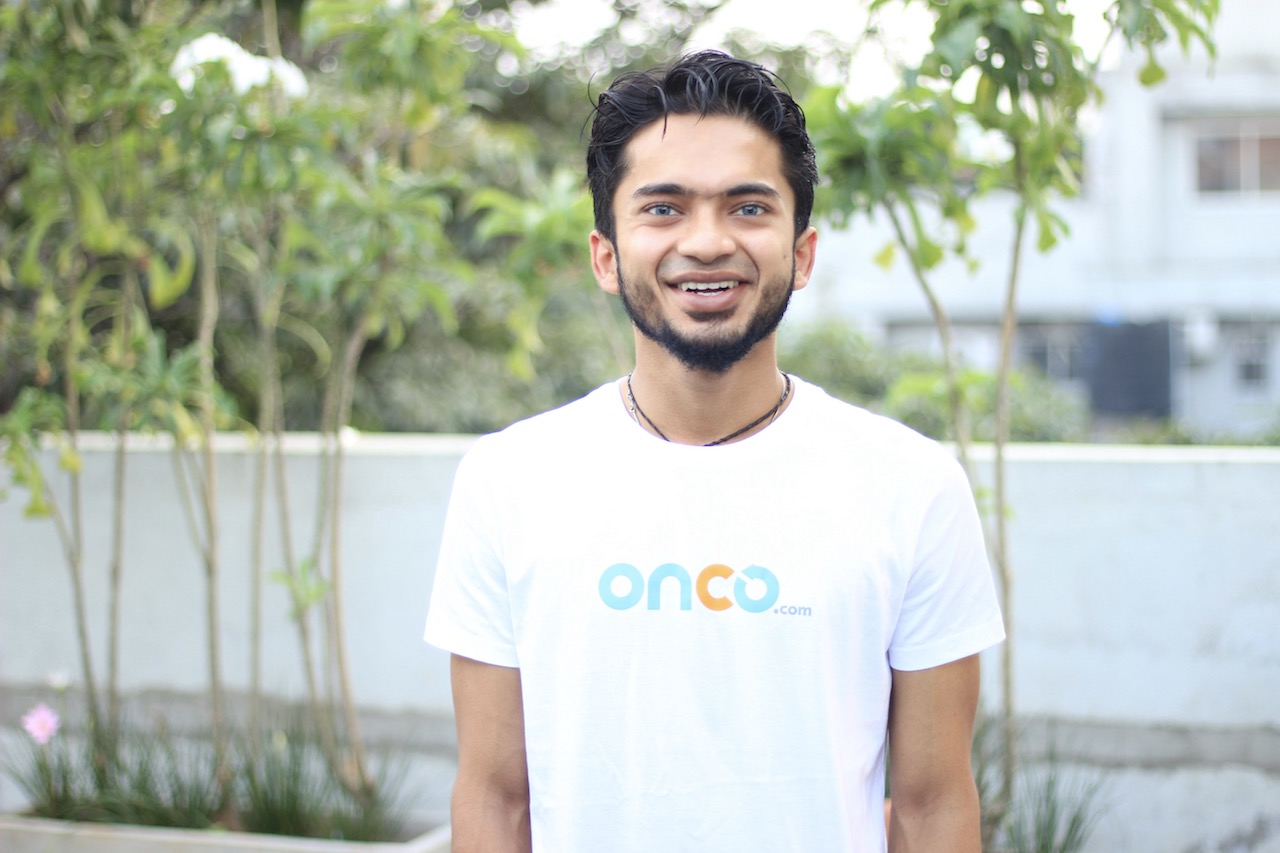 Not shaving for an entire month – really?

There used to be a time when we didn’t believe everything we saw on Facebook. You know, we did these things, like rolling our eyes as a subtle act of defiance or disbelief everytime we saw a fad, or when someone vouched for the GM diet, or when people started using hashtags like #100DaysOfHappy. We were skeptical about things, and man that was great.

Social media feeds are lit up with people honing their handlebar moustaches. Online shopping sites have paid grumpy, bearded models to fill up catalogues after catalogues of biker jackets. Feigned masculinity seems to be at an all-time high on the internet!

Hey Guys. Guys! Let’s all grow beards for a month (Not!)

Okay let’s get this straight. I don’t hate beards. I think beards are normal, and everyone has a say in how much facial hair they can sport, irrespective of what month it is. I have a perpetual stubble that I periodically trim. Many of my guy friends swear by a clean-shaven face every Monday. Why on earth would someone invent a concept that throws every iota of grooming discipline down the drain?

Who started this madness?

You know that thing you do, when it’s the middle of the night and you’re doing everything short of nailing your eyelids shut and it won’t happen, and you go fishing for information on Wikipedia, jump a few Quora links, skim through the New Yorker and get back to Wikipedia again, moving from one topic to the next until you’ve consumed the entire internet? 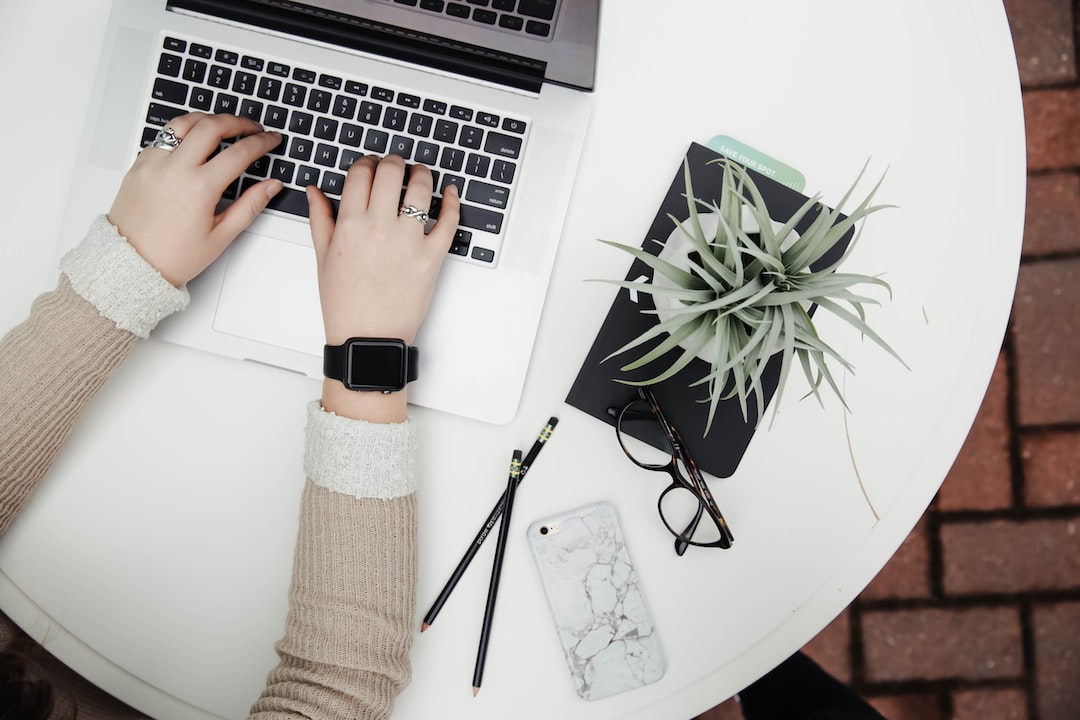 Yeah. I did that for the No Shave fad, trying to find that one person who started this weird habit, so that I’d have someone to curse.

Guess what I found?

‘No Shave November’ has nothing to do with masculinity.

It’s about something painfully different.

In fact, the whole symbolicism of not shaving, is light-years away from the fun-filled borderline crazy social banter that we usually associate with November. No – It’s not an attempt to unite the king’s men under a symbol of male pride, it isn’t an excuse to stare into the mirror for hours at stretch, honing out the edges of your stache. It’s definitely not about guzzling minoxidil supplements on your face.

It’s about Cancer. It’s about being sensitive towards the powerful solitude of those affected by a disease that rules and wins over every other worry they have ever had in life. Imagine a cancer patient in your head. Can you see them getting excited about which facewash gets rid of acne the fastest? Or a beard-softening comb? Or a great new salon that specializes in oriental haircuts?

Truth be told, when the rest of us spend more than a reasonable amount of time and resources grooming those black and brown and grey strands on our faces and heads to make us look shinier and prettier (and rugged…?), cancer patients have a way, way more sad predicament. Most patients who receive chemotherapy treatments are forced to endure one of the worst treatment side-effects ever: Partial or complete hair-loss. 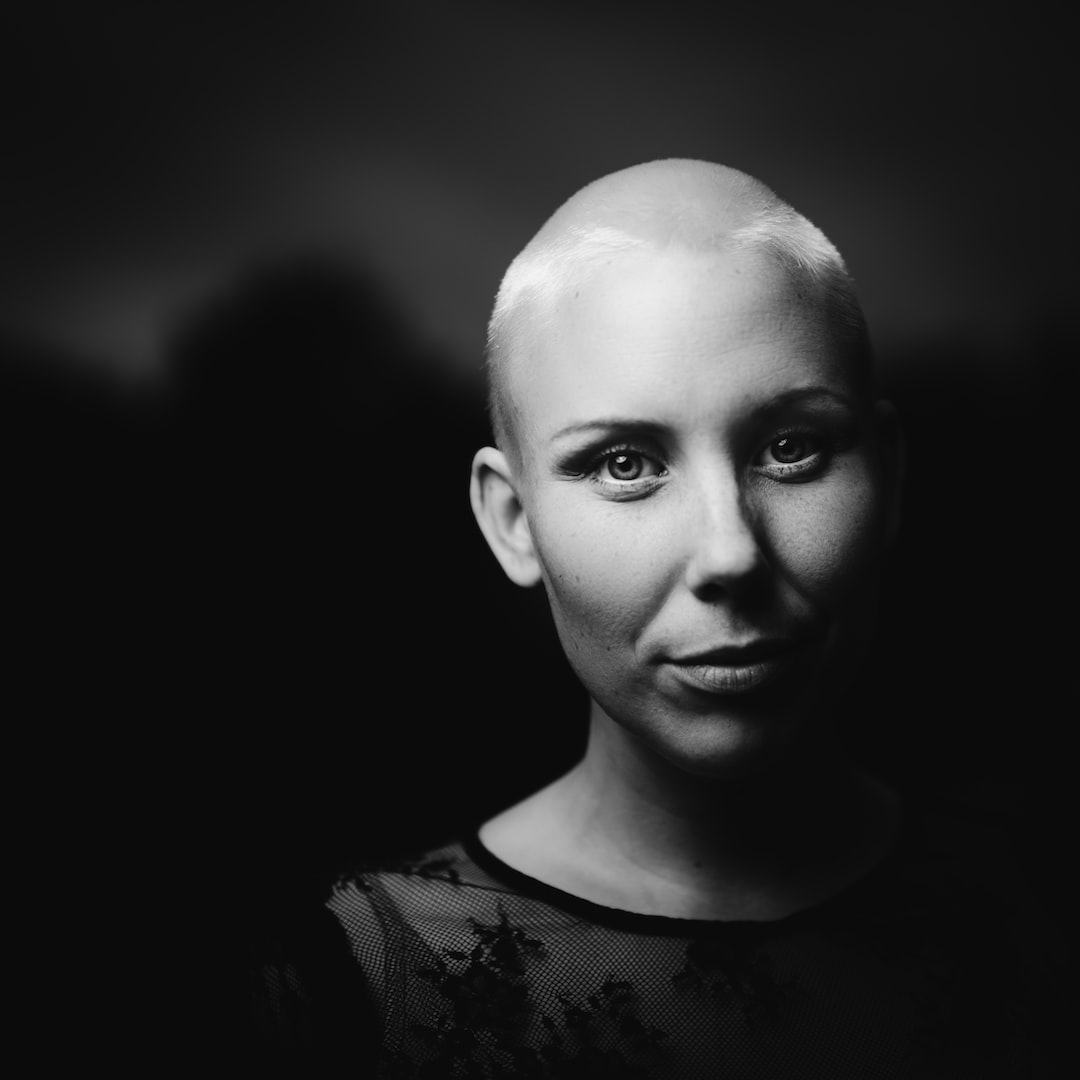 Their trauma, while extending a lot beyond just the hair-loss, also signifies that some problems in the world are just so absolute and powerful, that they render regular issues almost meaningless. I mean, compared to a sibling, or a child, or a spouse of a cancer patient – someone who’s constantly looking after a terminally ill loved one, any beard grooming issue, is at best, a first world problem.

Cancer is everywhere. It’s catching up in numbers, and like those scary villains in old sci-fi movies, it’s mutating and evolving and now there are like, 200 or more types of cancer. Treatments are getting customized, and tailored therapies are being developed, but not everyone has access to it yet. A sad majority of the general population affected by cancer, stills lives in the dark about what’s going to save their lives, with nothing to do other than consciously inching closer to death everyday.

Acknowledging this problem, acknowledging the fact that some people on earth have no say in matters of early hair loss and the horrors of premature death, and the fact that we spend astonishingly large amounts in grooming facial hair, in smartphones that can take great pictures of that hair, in creams and lotions that make this hair shiny – and then fixing some of the damage caused by that ignorance, by being a little more sensitive, by being a little more aware, possibly empathetic, even – about the plight of thise afflicted with cancer – that’s what November is about.

Remember June 5th? World Environment Day? Or that whole other social media debacle that begins on every father’s day and mother’s day and women’s day about how just assigning just a day doesn’t make sense to celebrate somebody?

So here it is. It’s not a day. It’s an entire month. Because cancer needs time. It’s a long, painful journey for those fighting it. And it’s not a celebration, it’s just letting them know that you understand. That you’re listening, and that you’re helping them share their stories and find the right counsel, and doing everything you can to make life better for them.

And shave while you’re at it, will you? Or not.