Is My Cancer Curable? – This is one of the first questions that cancer patients and their loved ones want to ask, but almost never get definite answers for. Here, we attempt to understand what remission is, and how it affects patients after they’ve undergone treatment. 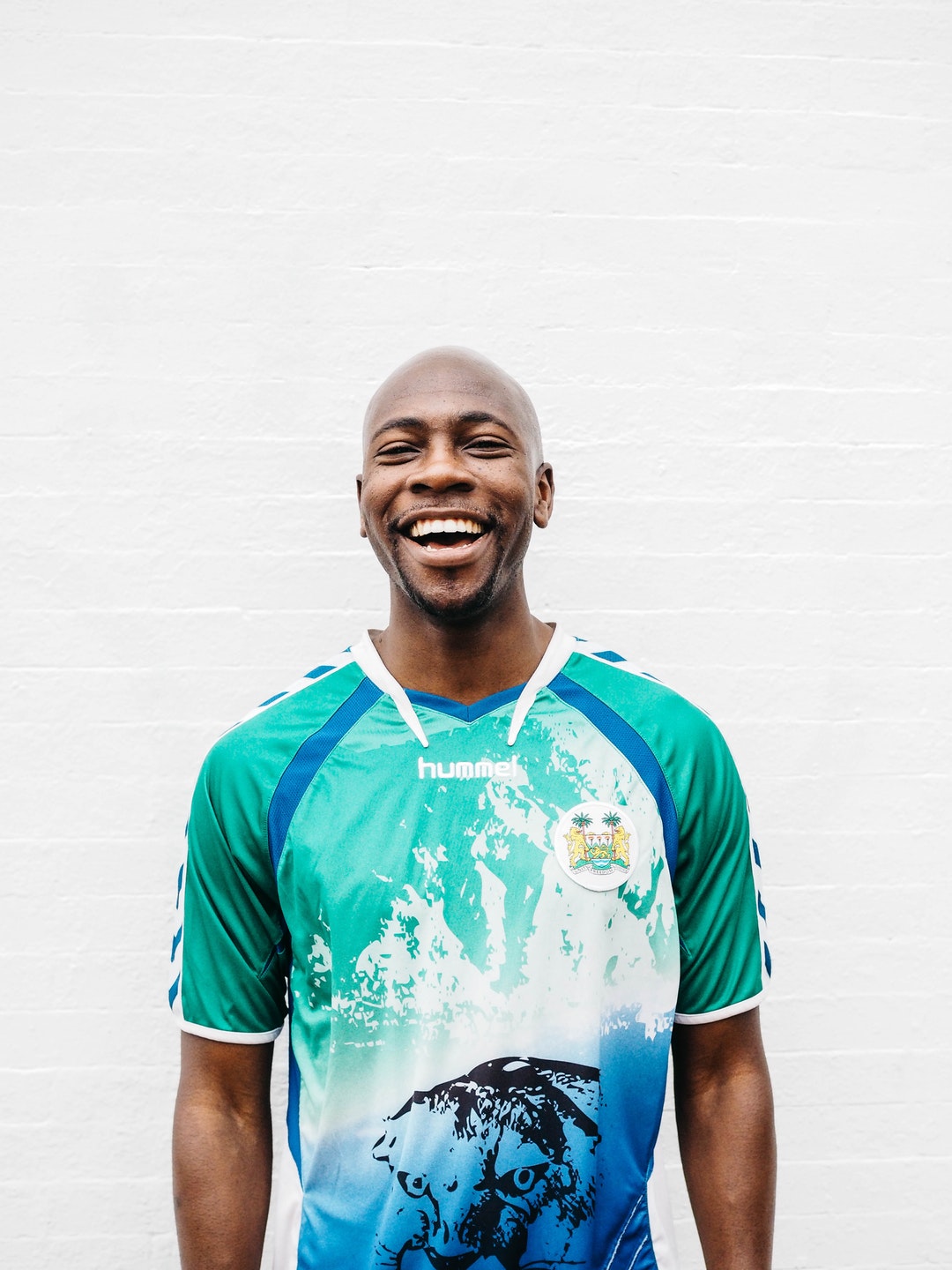 The problem with cancer is that unlike most diseases, it is not a one-time event. It can be diagnosed and treated to kill the cancer-cells, and tumours can be surgically removed, but cancer-cells rarely disappear completely. This appends chronic behavior to cancer, making it an ongoing disease. With certain types of cancer (notably chronic leukemias, a few lymphomas and ovarian cancer among others), these cells may appear again, after years of receiving treatment. This is called ‘recurrence’ or more commonly, ‘relapse’.

What Is Cancer Remission?

A decrease in or disappearance of signs and symptoms of cancer.

A partial response or partial remission means that the patient has responded to the treatment partially, but the cancerous cells have not gone away completely. Usually, a partial response is based on a minimum 50% reduction in the size of measurable tumours.

Certain types of cancer, such as ovarian cancer and a few lymphomas have a natural tendency to go into cycles of remission and relapse. During these cycles, the tumours keep growing, stabilizing and shrinking again – enabling long-term survival for patients, aided by constant therapy. Continuous treatment may help in controlling the cancer and may provide relief against a few symptoms in such cases.

The National Cancer Institute‘s definition of Complete Remission is as follows:

The disappearance of all signs of cancer in response to treatment. This does not always mean the cancer has been cured. Also called complete response.

Complete Remission (also referred to as a complete response) comes into effect when all available screening tests, bloodwork, pathological tests and imaging scans reveal absolutely no signs and symptoms of cancer in the body. This does not necessarily indicate that the cancer is cured.

When Is Cancer Considered ‘Cured’?

The hard answer? Never, at least not medically. Patients have been known to remain in complete remission for their natural lifetimes after receiving treatment, justifying the statement that they were indeed, ‘cured’ of cancer or that they lived ‘free of cancer’. However, it is clinically impossible to confirm that cancer will never recur for someone who has achieved complete remission after treatment. This is because cancer-cells are not 100% detectable, and even if the post-treatment scans do not reveal the presence of dormant cancerous cells, they may still be present.

The closest thing to a ‘cure’ in cancer terms, is being in complete remission for more than the five-year survival rate period. If there are no signs of cancer cells recurring in the body for five years or more after receiving treatment, doctors generally consider the cancer threat ‘managed’. Till this time, periodic screening may be required.

It is advisable to undergo regular diagnostic tests for cancer, in addition to annual/quarterly general health checkups during remission, for absolute peace of mind.

1. What is the difference between being in remission and being cancer-free?

‘Remission’ by definition means that there are no detectable signs and symptoms of cancer, but this doesn’t necessarily mean you are cancer-free, since some cancer cells may still remain dormant within the body, which may regrow and cause recurrence. If there is no recurrence till 5 years after treatment, doctors may consider such patients to be cancer-free, since most recurrences happen within the first 5 years.

2. How does cancer come back after remission?

Since cancer is not a single disease, but a combination of several disease-causing mutations, some cancerous cells may still survive even after completing treatment, and may start multiplying again, either immediately or after a dormant phase – leading to recurrence.

3. Can you go into remission from Stage 4 cancer?

Stage IV is generally an incurable condition, and sometimes patients may experience temporary remission, but the cancer eventually recurs over a short interval of time.

4. Can you be completely cured of cancer?

Cancer cannot be cured completely. We can achieve long-term remission (sometimes lifelong) for certain cancers, but that cannot be predicted for a particular cancer-type or a patient.

5. Which type of cancer has the highest survival rate?

Testicular cancer has been found to have the highest survival rate among solid tumours.

6. How long can you live with cancer?

Cancer survival is generally reported in terms of 5 year survival rates, which just means that the data was collected for a period of 5 years. Many of these surveyed patients have survived beyond 5 years.

7. How long can you live in remission?

One can live in remission for several years. Most survival data is reported for a period of 5 years, and 10 years for some cancers.

Yes, staying in remission is a matter of chance, and recurrence is always a possibility. But cancer treatment is a constantly evolving landscape, and breakthrough drugs and therapies are being developed around the world. It’s important to understand that uncertainty works both ways. If we don’t know if it can be cured, we don’t know that it can’t.