Caregiver Diaries: A Collage of Cancer

Some people like to travel, moving from place to place, learning new languages and cultures. Some others like to hustle, turn ideas into profits. Some like to capture things, people, places. Not just the physical appearance, but the moment itself, with all the thoughts and emotions.

To the last category, belongs Nihar Rangoonwala, a photographer who believes that a picture is like hitting the pause button on life and storing it, to be re-visited, savoured and re-lived later.

What makes Nihar’s photographs unique as they feature cancer fighters and survivors. He not only takes their photographs, but also writes about them.

He takes pictures of people who fight cancer, and then he writes about them. Some of them keep his work as a reminder of their cancer journey, while others keep them as memories of their loved ones who lost their battle with cancer. 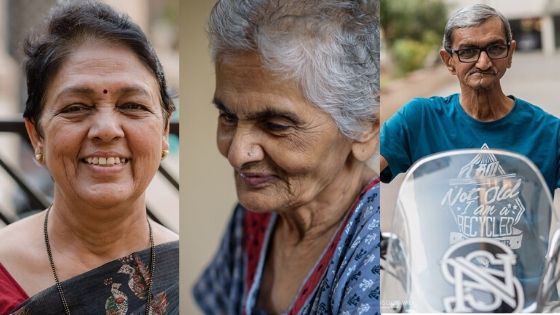 Time-lapse of a cancer story

Every artist has a muse. Nihar’s muse is his mother, Kusum Rangoonwala. She is 73 years old now and to him, she is absolutely perfect. In August, 2015, she was diagnosed with classical Hodgkin’s Lymphoma, stage 4.

Nihar did not know how to react. They have no history of cancer in the family. None of their close friends had cancer. So he just didn’t know what to expect. His father and his sister were equally clueless.

Their minds just went blank. They decided it was best to keep this news from their mother. They told her that she had an infection and that they were starting on a treatment for it.

When they informed their relatives about the diagnosis, the news was not received positively.  But Nihar didn’t let that bother him. Instead, he reached out to his colleagues, friends and cousins who were ready to help, asking for advice on how to go forward with the diagnosis.

After consultation with doctors, his contacts advised him to go ahead with the treatment. Based on his mother’s weight and overall health, they seemed to think the treatment was likely to be successful.

While Nihar’s family lives in Navsari in Gujarat, the treatment was to be conducted through a hospital in another city in the state, Surat. At that time, Nihar was working in Ahmedabad.

He had to juggle work and hospital appointments through the course of the treatment. His father and his sister also did the same, shuttling between Navsari and Surat for each chemo session. All of the travel, the side-effects of the treatment and the feeling of uncertainty took its toll on them.

There were some very gloomy days during that phase. A feeling of hopelessness covered them all with its shadow. But there were also days, when they were able to come out of this shadow and get things done.

The treatment involved eight sessions of chemotherapy. The day after the chemo session, Nihar’s mother would complain about a metallic taste in her mouth and would lose her appetite for food. She would also get a bit cranky. This effect would last for three to five days and then she would be herself again.

Out in the Light

During the fourth chemo session, the nurse in the hospital room used the word ‘cancer’ a few times when talking to his mother.

And that’s how his mother finally came to know that she was suffering from cancer.

But to everybody’s relief, she took it positively. Her family advised her that the treatment was almost over and that her body was reacting positively to the medicines. She seemed satisfied with that.

During the course of the treatment, Nihar’s mother’s weight dropped from 42 kgs to 37 kgs. They tried to counter this through a better diet. Her back became curved and she couldn’t stand upright.

However, on the positive side, her reports came back clear. She recovered in health gradually. It was the best outcome they could ask for. Their mother was with them, and everything else became irrelevant. 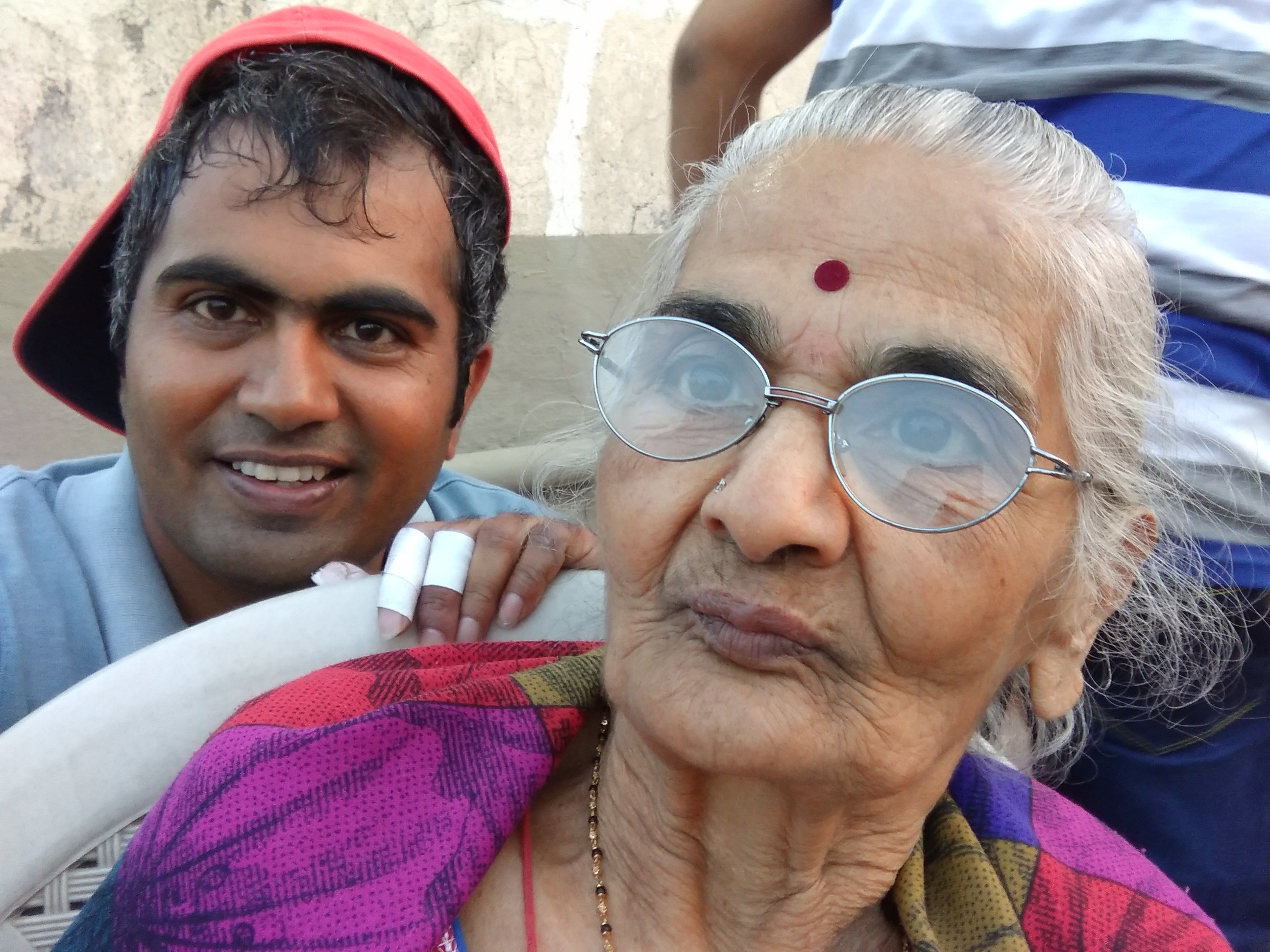 Nihar has often heard people say ‘be strong’. A lot of people advised him to fight the situation with strength. But he found that everytime he tried to be strong, something would happen to make him feel weak again.

Instead, from experience, he says ‘be gentle’. Be gentle with the person who is fighting cancer, with the nurses you meet in the hospital, with the doctors, and with yourself.

Everyone in this situation is struggling at the same time. So be patient. Anger and frustration affects everyone and the entire mood at home becomes negative. By being gentle, you will help yourself and everyone stay calm, and slowly heal from the situation.

Just as we use a soft focus in photography to make the picture look more rosy, dreamy and comforting, we need to soften our approach towards ourselves and those around us, to reduce the harshness and contrast that cancer imposes on us.

Nihar’s mother has been cancer-free for the last four years, the journey that prompted him to become a full-time photographer.

When he talks with others who have cancer, he sees them and their family going through the same struggles that he did.

What surprises him though, is that most people want to keep their cancer a secret. Their family also persuades them to keep it a secret. Nihar feels cancer is a life-altering experience.

When you go through something as difficult as this, you need all the acceptance, support and love that you can get from family and friends. So he encourages cancer fighters and their families to speak about their cancer journey.

Stories of these dark and light experiences when viewed together, form a captivating collage of the human condition, a marriage of despair and hope.

*Nihar shared his story with Onco.com to help others talk openly about their own cancer journeys. If you have a story to share with us, please email us at community@onco.com.

Diet Tips to Stay Healthy During a Kidney Cancer Treatment