An Onco Warrior Tale of War Tactics Against Cancer

The Warrior
Amit Dubey was born in eastern Uttar Pradesh, into a farming family. He lost his father when he was four years old and spent his growing-up years with his maternal uncle, who was in the army. His little mind soon became very impressed with the army and the disciplined life they follow. 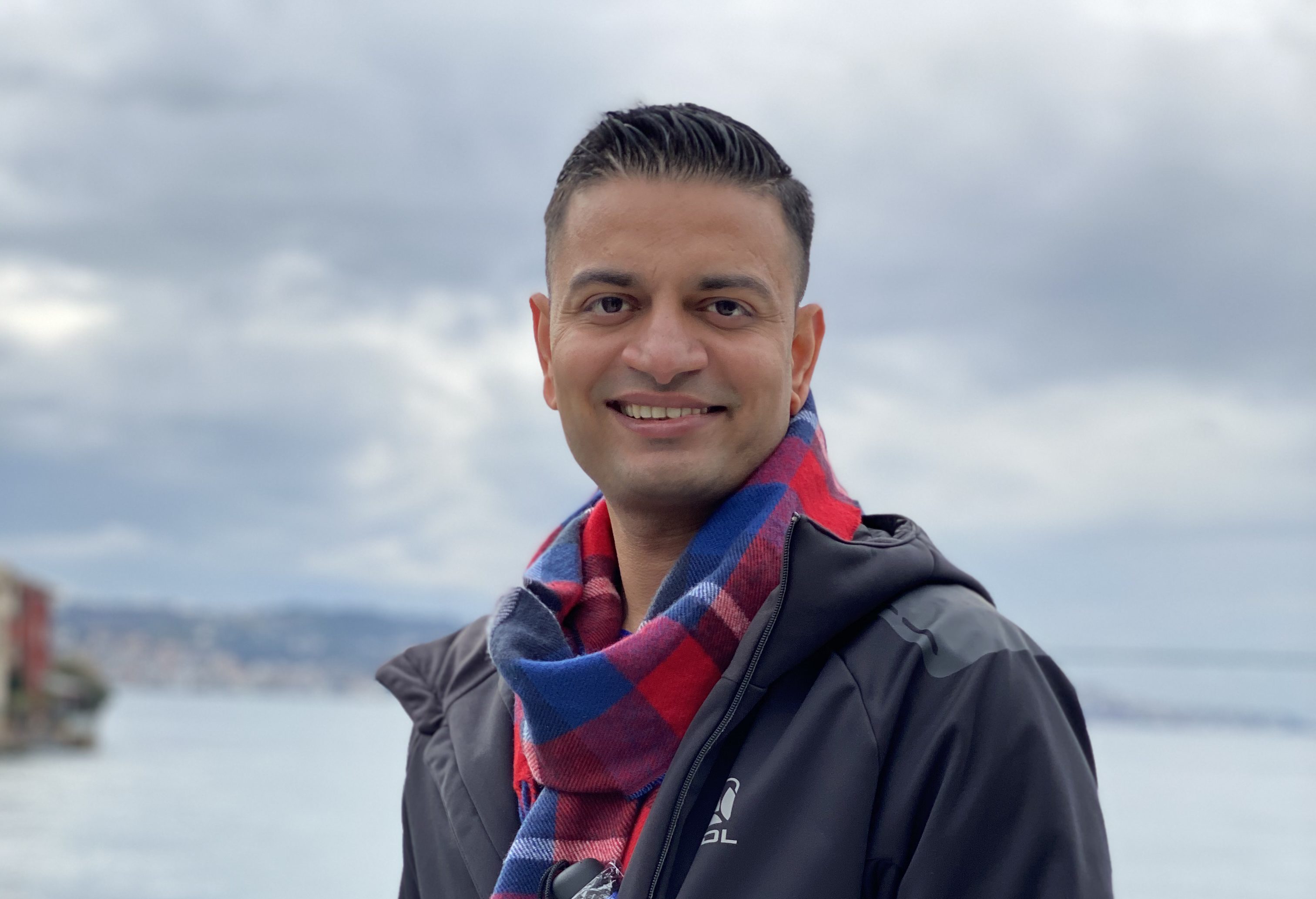 Amit joined the army as a civil engineering officer. Four years after he joined the army, in 2005, he was diagnosed with leukemia. This is a recounting of how he combatted cancer. 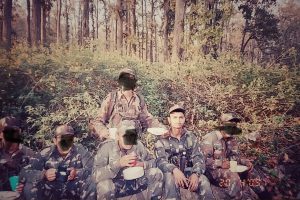 The Ambush
At first, it was backache. Soon, the symptoms of pneumonia appeared. Then, the symptoms grew worse and Amit had to be treated for tuberculosis. More tests revealed that he had an abnormally low count of blood cells.

Finally, the diagnosis was clear. It was a case of acute promyelocytic leukemia (APL), an aggressive type of blood cancer that causes a severe shortage of white and red blood cells and platelets. Cancer had crept up upon Amit in the camouflage of different ailments, without any forewarning.

Pincer Movement
Cancer now strengthened its hold over Amit’s body by attacking him from different sides, in a combat technique called pincer movement. Further to the aforementioned ailments, Amit now suffered from meningitis as well. Meningitis is a condition that affects the membranes around the brain and spinal cord.

Within hours, Amit suffered from fever, headache, numbness, an upset stomach, and many other related symptoms. His head had swollen up, he started getting bed sores and was admitted into the intensive care unit of the Military Hospital in Pune. The leukemia had brought down his immunity and now his body was having to deal with multiple infections simultaneously.

By now, his spleen had enlarged to three times its original size. The spleen is involved in purifying the blood and since the cancer had affected the blood, it was struggling to function normally. Amit’s looks were modified as his belly began to protrude and his hair had begun to fall out. Cancer was firing from all sides and gaining rapid dominance through shock and awe tactics.

The Counter Attack
It was now Amit’s move. Initially, he decided he would deal with the cancer himself and did not inform his family. But the reports showed that his cancer was in the fourth stage. This is the most dangerous stage of cancer and his doctors convinced him to inform his family about it.

His mother was shaken by the news, but she was clear that they would not accept the news with finality. They would fight the cancer and they would win. Her confidence rubbed off on Amit as well. He came up with a strategy against cancer.

Fortification
Amit decided that he needed to make himself mentally strong to be able to defeat cancer physically. Any negative news about the ill-fate of other patients with cancer would have to be blocked out.

Only stories of cancer survivors would be welcomed. He made this clear to everyone who visited him. In this manner, he built a fort of positivity around himself to protect from demoralisation and anxiety.

Force Concentration
If Amit were to think of the entire treatment he was to undergo, he might feel overwhelmed by the number of chemo sessions, the radiation and all the other medication that was to follow. So he decided to take it one step at a time. That way he would focus all his energy on just one aspect. Focusing on smaller goals kept victory within his reach.

Choke point
The oncologists initiated an intensive course of treatment that involved five cycles of chemotherapy and three rounds of radiation. It was a long and exhaustive treatment that was designed to decrease cancer’s combative powers.

Through his superior war tactics, Amit managed to corner cancer into submission. He recovered, decided to retire from the army, and began a new chapter in his life. He took up work in the hospitality industry and married the love of his life in 2018. 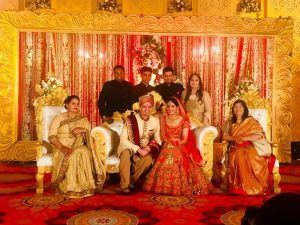 Of course, the after-effects of his intensive combat with cancer remain with him. Certain physical pains and limitations are a reminder of the gruesome struggle that he has been through.

But he lives his best life yet, as he is happy to be alive and shares his story with others on a similar journey. His victory is a beacon to all of us who fight battles of our own.

If you have a story to share or would like to speak about an experience you have had with cancer, please email us on content@onco.com

World Cancer Day 2020: Have you Joined the #SpeakUp Campaign Yet?

What is caregiving and self care in cancer?