This year, February 4th will witness the tenth edition of International World Cancer Day, as designated by the Union for International Cancer Control (UICC) in 2008. 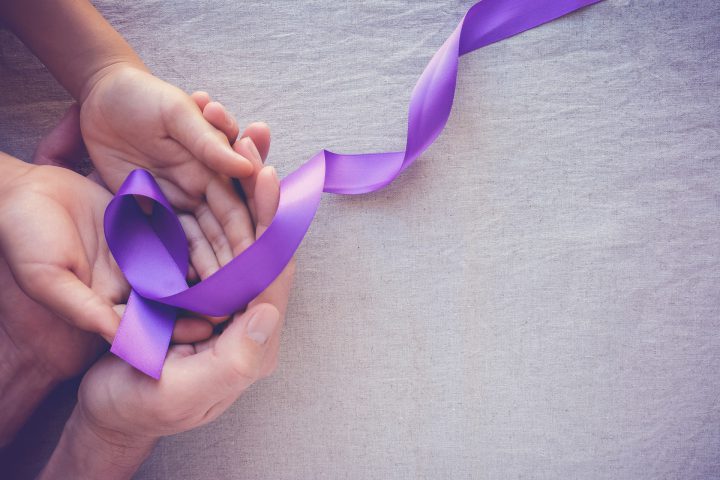 They commemorated this annual event to support the goals of the World Cancer Declaration, which was also drafted the same year. The event aims to increase awareness about cancer, and to encourage its prevention, detection and treatment around the world.

Why Is This Important?

To answer this question, we must revisit the year 2000, when the World Summit Against Cancer included the following in its Paris Charter:

Steps To Prevent The Cancer Catastrophe

The UICC aimed to try and minimize the actual cancer incidence and fatality numbers against the projections drawn til the year 2020. International World Cancer Day was established to raise awareness, target and debunk misinformation, and reduce popular stigmas against cancer. Every year, 4th February brings numerous Cancer care organizations and socially driven foundations together, to run initiatives that can empathjize with and support those affected by cancer. Many organizations also run petitions targeted at government and administrative bodies around the world, to drive them into action and seek their unified support against Cancer.

In alleigance to the ongoing theme for World Cancer Day in 2018 – ‘We can, I can’, the team at Onco.com has launched a global campaign, aimed to initiate an intelligent dialogue around the usage of the word ‘Cancer’ when describing unrelated social evils.

The purpose of this campaign is to encourage more people to remain empathetic towards the plight of millions of cancer-affected patients around the world, and to acknowledge that Cancer is not a social evil.

Through socially gathered information and comparative charts, we have carefully listed the not-so-subtle differences between Cancer and evils such as Terrorism, Dowry, Misogyny, Climate Change and Corruption – all of whom, at some point in time have been publicly compared to Cancer.

With the campaign, we invite empathetic global citizens to come together and pledge to#TreatCancerProperly.

You can take a pledge by clicking here or on the image below: 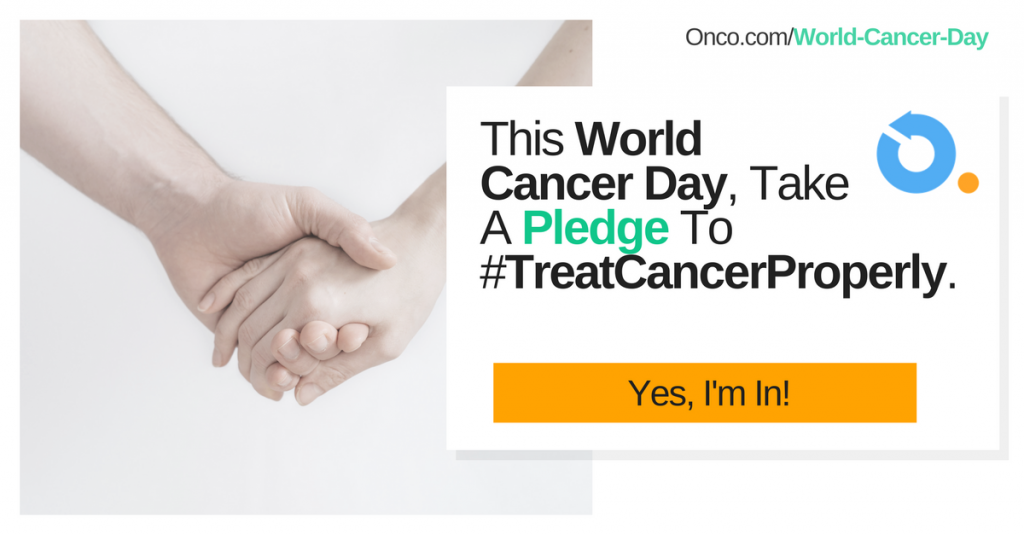 We understand that scrutinizing social or linguistic behavior does not serve as a direct intervention to Cancer. But we hope to get enough people to talk about Cancer in the first place, and to understand that everyone has a part to play in the battle that the medical community plans on rolling out against this vicious disease, in the years to come.

Cancer claims almost 8.8 million lives every year. Half of these people – nearly 4 million of them die at an extremely early age (39-69 years) from Cancer. Cancer continues to be a global burden, owing to huge treatment costs and the uneven distribution and availability of adequate infrastructure to treat it.

Almost 70% of all cancer deaths occur in the developing world, because much of the latest Cancer innovations haven’t made their way into emerging markets yet. This also translates directly into a stark disparity between the declining cancer mortality rates in the developed world, and the accelerating Cancer incidence and fatality rates in third-world countries.

According to the Stanford Medical News Center, a breakthrough therapy, touted as a “Cancer Vaccine”, is now being phased into a human clinical trial. Ronald Levy – an Immunotherapy pioneer, is the brains behind this innovation and if successful, it could potentially hold the key to developing a cure for cancer.

The silver lining in our battle against Cancer, is that many such therapies are being researched around the world, Monoclonal Antibodies and Immunotherapy treatments are gaining popularity and adoption, and most importantly, we as a species are today better equipped to fight cancer than ever!

It is now time to revisit the UICC goals of spreading awareness about Cancer, because unlike social evils, Cancer requires accurate medical intervention. The sooner every resident of this planet becomes aware of how important the right treatment at the right stage by the right doctor is, the faster we can eliminate this disease.

Together, We can, I can!