Sonam Jain: A Story of Struggle, Strength, and Support

The story I’m about to tell is of my sister’s. Sonam Jain is a mother of two children and a simple homemaker who lives in Delhi. Considering that the children better not get distracted from academics, she decided to reveal as little as possible to them about her condition. But the two children raised in a metropolitan could only hide that they already knew. The symptoms were showing, she coughed, experienced frequent headaches, got dizzy and lost a lot of weight. 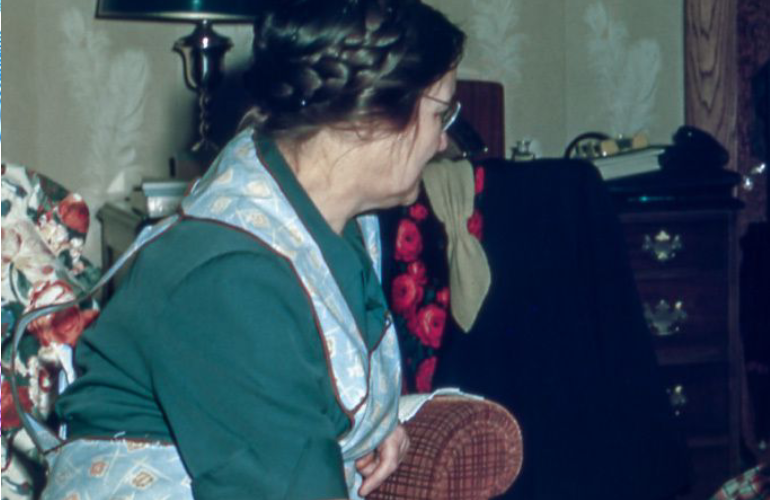 Sonam was diagnosed with progressive stage 4 lung cancer. She had stalled allopathic treatment and started off on ayurveda. Having been on a regimen of natural therapies for about a year, she decided to resume allopathy as the reports now showed metastasis in the brain. Ridden with fear, this was when I got in touch with Onco.com and sent in her diagnosis reports for a treatment strategy.

We prayed hard for the best path to show itself. It is a critical point in the children’s educational lives. One is in grade12 and the other is just starting out college, and both are very attached to their mother. Only God could work a miracle with metastasized cancer. A quick word about what a blessing my brother-in-law has been. He has been ever supportive through high and low, urging us forward and reminding us that giving up is not an option.

Sonam has always been the quiet fighter, beautiful and passive aggressive in her own way. But it was only after the tumor was diagnosed, I came to recognize the silent strength she always had inside of her. When metastasis was detected, we knew something had gone very wrong. We were soon to find out that in the right hands this could be treated.

Onco.com had immediately taken charge when we got in touch. A series of investigations and molecular tests were conducted. The treatment plan was palliative radiotherapy for the brain with an impressive report that went on for pages in great detail. These guys knew what they were doing. A neurologist had planned out the treatment regimens.

Currently, Sonam still has to take the last regimen of radiotherapy. Worries about side-effects were eased when we were told that healthy cells recover but cancer cells don’t. We are happier than ever for the various treatment options available today that both improves quality of life and stretches it; that planned local radiotherapy controls both pain and prevents further progression of the tumor. She has been responding quite well to the dosages. I appreciate her tenacity and know we know that we are not alone through this struggle. We are grateful for Team Onco’s competence and goodness. It is as though the family has been visited by angels of kindness.