For all fans of Marvel Studios, Chadwick Boseman is a unique icon, a first of many kinds. He was the first black superhero of the universe co-inhabited by Iron Man, Captain America, Thor, The Incredible Hulk and Spider-man among many others.

His role as Black Panther earned him awards, including a Screen Actors Guild Award and an NAACP Image award. Apart from being popular and commercially successful, it was also critically acclaimed for its representation of Africa and Africans in this alternate universe of cult heroes. 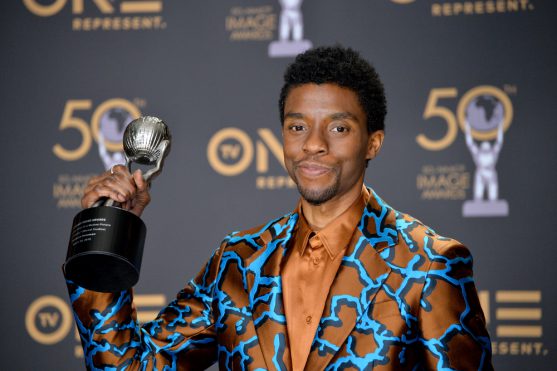 He first played this iconic character of Black Panther in 2016. That same year, unknown to his fans, he was diagnosed with colon cancer. He continued battling this disease through the following years, while also starring in seven films and making innumerable public appearances and continuing with charitable works.

The last tweet from his Twitter account announced his demise, revealing his four year long batter with colon cancer, leaving his fans in shock. There are a lot of misconceptions around colon cancer, including who can get it, and what it’s symptoms are.

Let’s take a quick, 360 degree look at what this infamous disease entails.

Myth or Fact? Colon Cancer only happens to older people.

Myth. Although a vast majority of colon cancer cases occur in patients over the age of 50 years, colon cancer can also affect younger people. Boseman himself was 40 years old when he was diagnosed.

Colon cancer begins with the development of  benign polyps from the inner lining of the colon.

What symptoms should you look out for?

Any unexplained change in your bowel movements like persistent diarrhoea or constipation, blood in the stool, which might make the stool look dark brown or black, abdominal pain, bowel obstruction and unexplained weight loss (more than 10% in short period) can be indicative of colon cancer.

Boseman himself suffered from extreme weight loss during the last few months of his life. This causes a lot of unwarranted speculation on social media, with some accusing him of being a drug addict. 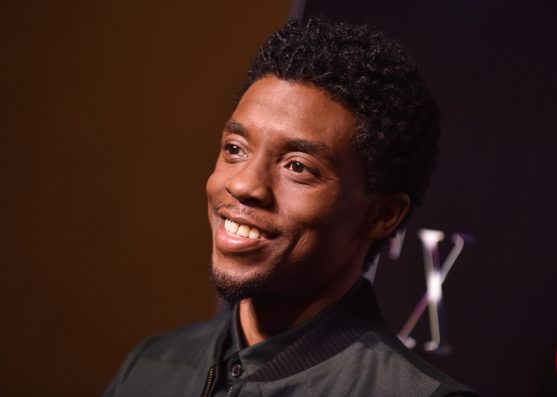 This led to him deleting his pictures and restricting his public appearances. It goes to show the social stigma that is associated with weight loss from terminal illnesses.

Of course, the above listed symptoms by themselves are not conclusive as they might also be indicative of other problems like infection. But it is important to consult a doctor at the earliest so that the cause can be investigated.

Do not ignore symptoms as the disease can progress from Stage I to Stage III or IV with the passage of time, making it more difficult to treat. What is the survival rate for colon cancer?

The answer depends on the stage of the disease. The five year survival rate for Stage I is almost 90%, which means 90 out of 100  people who are diagnosed with colon cancer Stage I will live for at least five years. But this number falls drastically by Stage IV.

How is colon cancer usually treated?

Surgery is the most common 1st mode of treatment for non-metastatic colon cancer. In this, the section of the colon with cancer is removed along with surrounding lymph nodes. Surgery is followed by chemotherapy for patients with high risk features or higher stage of disease.

There are two types of surgery- open surgery- in which the surgery is done through a single long incision (cut) in the abdomen (belly). However, the next type is laparoscopic surgery which uses only small incisions to do this and so the recovery time is much less.

Chemotherapy Chemotherapy is treatment with anti-cancer drugs that may be injected into a vein or taken orally (as a pill). This is usually done after the surgery to kill any remaining cancer cells. This helps to lower the chance of recurrence. It is also used in advanced cancers that have spread to other organs like the liver.

You can read more about the advancements in the treatment of colon cancer.

Is it possible to prevent colon cancer?

Yes, it is possible to control some of the factors that can lead to colon cancer, but not all. Certain factors like family history of the disease, age, race, etc. are beyond our control. But certain other factors involving diet and exercise can be controlled.

Here are a few changes you can make today, to reduce your chances of colon cancer: 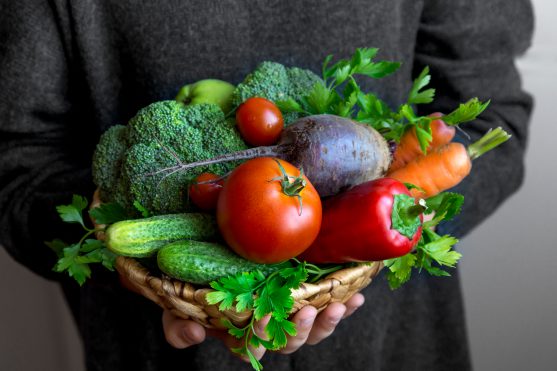 Keep your weight in check

Being overweight or obese increases the risk of colon cancer and hence staying at a healthy weight may help lower your risk.

The rewards of not smoking are not restricted to colon cancer but include several other cancers and other diseases. If you had to do just one thing to improve your overall health, it would be to quit smoking.

Drinking excessively can put people at a higher risk of developing colon cancer and it is ideal for heavy drinkers to cut down on drinking or quit altogether to lower their risk. However, drinking within limits can be the next best option.

If you are over the age of 45, and especially if you have a family history of colon cancer, get screened regularly.