In his brilliant yet heartbreaking autobiographical novel, When Breath Becomes Air, a young Neurosurgeon Paul Kalanithi describes how he was diagnosed with stage IV metastatic, non-small cell lung cancer in May 2013.

Paul’s illustrious career comes to an abrupt halt. Luckily enough, it turns out his cancer has a driver mutation in the epithelial growth factor receptor (EGFR) and thus he is able to avoid chemotherapy and start treatment with an oral medication called Tarceva (Erlotinib). 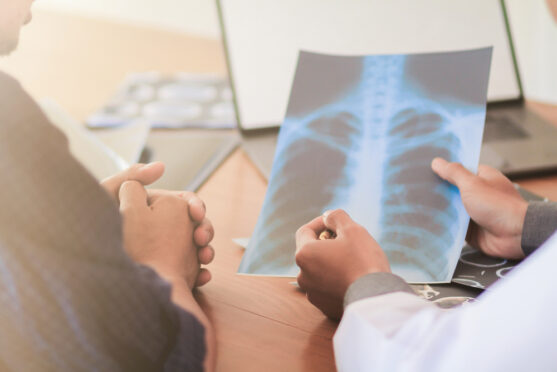 Initially, his tumor responds well to the treatment and he is able to go back to his life. However, within a few months the cancer progresses and his general health declines. He starts intravenous chemotherapy, but his cancer doesn’t respond well to it and he has multiple side effects with the medication.

Eventually, he passes away in March 2015 and his wife, Lucy, completes the novel.

The words ‘lung cancer’ still evoke the dreadful image of a terminal patient, cachectic, lying on a hospital bed and coughing and wheezing. It is true that lung cancer is a very serious illness. It is the most common cancer in males in India and is a leading cause of cancer related death.

It is estimated that 1 out of every 68 males in India will develop lung cancer during their lifetime. Almost 45% of patients present with stage IV (metastatic) disease, and only 10-15% patients present in the early stages (stage I/II) of the disease.

Tobacco use and air pollution are the biggest culprits in the rising incidence of lung cancer. But an increasing proportion of lung cancer cases are being diagnosed in patients who have never smoked a cigarette/beedi in their life!

Non-smokers who develop lung cancer are much more likely to have a driver mutation in the EGFR. 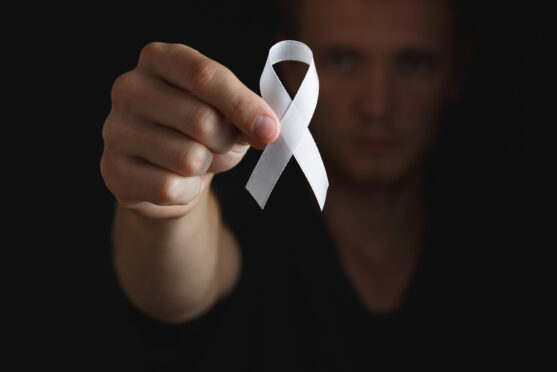 In the last few years, an explosion of knowledge in the biology of lung cancer has taken place, with multiple new genetic mutations identified. Many new drugs have also been developed which target these mutations, resulting in unprecedented long term disease control and even cures in some cases.

Tagrisso (Osimertinib) is a 3rd generation anti-EGFR drug. It is much more potent than Tarceva (Erlotinib) and is especially active in treating the cancer when it has spread to the brain. Studies have shown that Osimertinib prolongs the life of the patient by many months compared to Erlotinib.

In fact, in one study, 54% of patients who started Osimertinib were alive 3 years post diagnosis with lung cancer. This is a far cry from the olden days when stage IV lung cancer patients had an average survival measured in months, not years!

It is vital that lung cancer treatment take place in a multidisciplinary setting, with close coordination between the pulmonologists/medical oncologists/radiation oncologists and a thoracic surgeon. In this way, the patient can get access to a high standard of care, which ultimately results in the best long term outcomes and success.