In this article, we look at the link between addiction mindset and the challenges faced to quit smoking.

Tobacco smoke contains thousands of chemicals, including at least 70 known to cause cancer. These cancer-causing chemicals are known as carcinogens.

Some of the chemical carcinogens found in tobacco smoke include hydrogen cyanide, formaldehyde, nitrosamines etc. More than 50% of newly diagnosed lung cancer patients are former smokers. High levels of smoking leads to higher risk of cancer in both men and women. 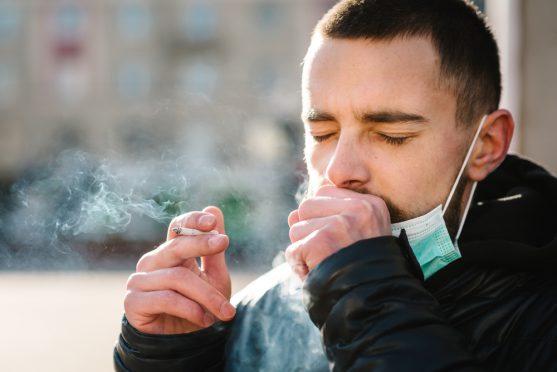 How does smoking cause cancer?

Chemicals in cigarette smoke enter our bloodstream and can then affect the entire body, this is why smoking causes so many different types of cancer. The combination of harmful chemicals in tobacco have been found to damage the DNA.

If DNA is damaged, things can go wrong. The DNA adducts are central to the carcinogenic process that are induced by these harmful chemicals.

For example, a chemical, benzopyrene, causes damage specifically in a part of the DNA that normally protects our cells from cancer. The cocktail of chemicals in tobacco smoke is even more dangerous as a mix.

The public is well aware of the facts listed above and the risks associated with smoking. Then the question arises: why do they smoke and who is to be blamed for it. This is where the addiction to smoking comes into the picture.

The rest of this article relates to addiction and its impact on an individual.

Why do people start smoking?

Most often people start smoking when they are in their teens. We often hear from teens that they “just wanted to try it”, or that they thought it was “cool” to smoke. The cool image is mostly imbibed from movies where they see their heroes smoke, misinterpreting smoking as a cool thing to do. 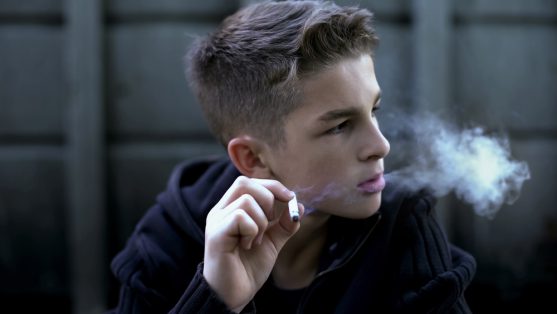 We also hear people saying that smoking helps them to pass motion easily and reduces constipation.

Those who have friends and/or parents who smoke are more likely to start smoking than those who don’t. Addiction to smoking is related to the fixed mindset and smokers beliefs.

Does smoking cause addiction?: The story of nicotine

Addiction means repeated, compulsive seeking or use of a substance despite its harmful effects. Nicotine is the known addictive substance in tobacco. Regular use of tobacco products leads to addiction.

Nicotine is a drug that occurs naturally in tobacco. Nicotine and other chemicals in tobacco smoke are easily absorbed into the blood through the lungs and reach the brain where it acts on the brain, affecting the smoker’s mood.

Nicotine causes pleasant feelings and distracts the user from unpleasant feelings. This makes the tobacco user want to use more. Nicotine also gives a little bit of an adrenaline rush.

Nicotine reaches the brain within seconds after taking a puff, and its effects start to wear off within a few minutes. The user may start to feel irritated. This is what most often leads the smoker to light up again.

When the person uses tobacco, the unpleasant feelings go away, and the cycle continues. Frequent use, raises the amount of nicotine in blood, and more tobacco is needed to get the same effect. This is called tolerance.

Smokers can quickly become dependent on nicotine and suffer physical and emotional (mental or psychological) withdrawal symptoms when they stop smoking. These symptoms include irritability, nervousness, headaches, and trouble sleeping.

The true mark of addiction is that people still smoke even though they know smoking is bad for them, affecting their lives, their health, and their families in unhealthy ways. In fact, most people who smoke want to quit.

Who is most likely to become addicted?

According to the 2014 Surgeon General’s Report (SGR), nearly 9 out of 10 adult smokers started before age 18, and nearly all started by age 26. The report estimates that about 3 out of 4 high school smokers will become adult smokers – even if they intend to quit in a few years.

Why is it so hard to quit smoking?

About 2 out of 3 of smokers want to quit and about half try to quit each year, but few succeed without help.

It is the addiction which hinders a person from quitting smoking. People who have used tobacco regularly will have withdrawal symptoms if they suddenly stop.

There’s no danger in nicotine withdrawal, but the symptoms can be uncomfortable. They usually start within a few hours and peak about 2 to 3 days later when most of the nicotine and its by-products are out of the body.

Withdrawal symptoms can last a few days to up to several weeks. They get better every day that a person stays tobacco-free. 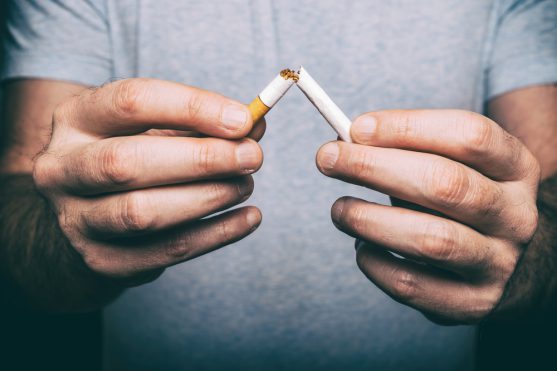 Think about the benefits waiting for you, if you quit smoking

12 hours after quitting: The carbon monoxide level in blood drops to normal.

1 to 9 months after quitting: Coughing and shortness of breath decrease.

5 years after quitting: The risk of cancers of the mouth, throat, oesophagus, and the bladder is cut in half.

10 years after quitting: The risk of dying from lung cancer is about half that of a person who is still smoking. The risk of cancer of the larynx (voice box) and pancreas decreases.

How to quit smoking & the difficulties encountered during this process

The common withdrawal symptoms encountered in the quitting process & ways to combat the symptoms are listed below:

Unfortunately, half of smokers never quit because of the constant difficulties encountered in every attempt to quit. The strategies proposed to help reduce tobacco risks for these recalcitrant smokers include switching to low-tar cigarettes or reducing the frequency and number of cigarettes smoked.

The understanding of barriers encountered by individuals in their quest to quit smoking is needed to potentially decrease smoking prevalence. Helping smokers to quit mainly involves 2 processes, motivating them to attempt to quit and helping them to stop once they try.

If you are trying to help your family member, friends or anyone you know who wants to quit smoking, you can adapt these simple approaches to help them in their journey to quit smoking:

The scientifically proven medications for smoking cessation are nicotine gum, inhaler, lozenge, patch, nasal spray and non-nicotine medications like bupropion, clonidine, and nortriptyline. All of these are equally effective.

Most experts suggest that patients themselves should decide which form of treatment they wish to use. 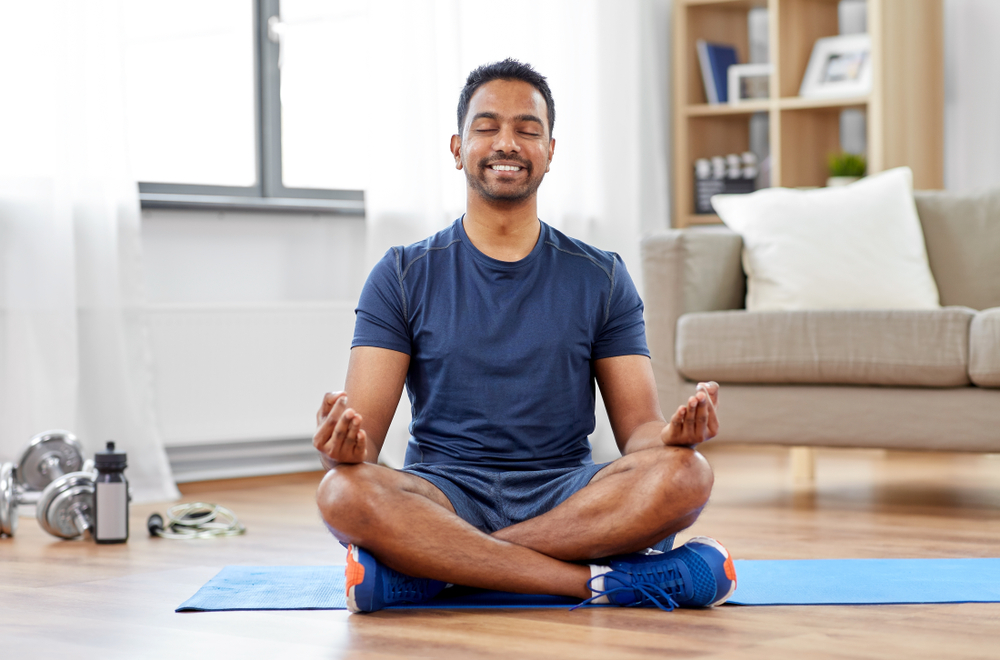 Smokers should be encouraged to access a treatment and participate in intensive therapies as possible. The most important aspect in this smoking cessation is maintaining the motivation to make multiple attempts.

In short, pharmacological treatments, and psychological therapies, are all dose related, the more intense the treatment, the greater the success rate.