Why Is The Cervical Cancer Vaccine (HPV) So Important For India? How Much Does It Cost?

The Cervical Cancer Vaccine (HPV Vaccine) has been a matter of great speculation since the time of its subsidized introduction in India was put on hold. 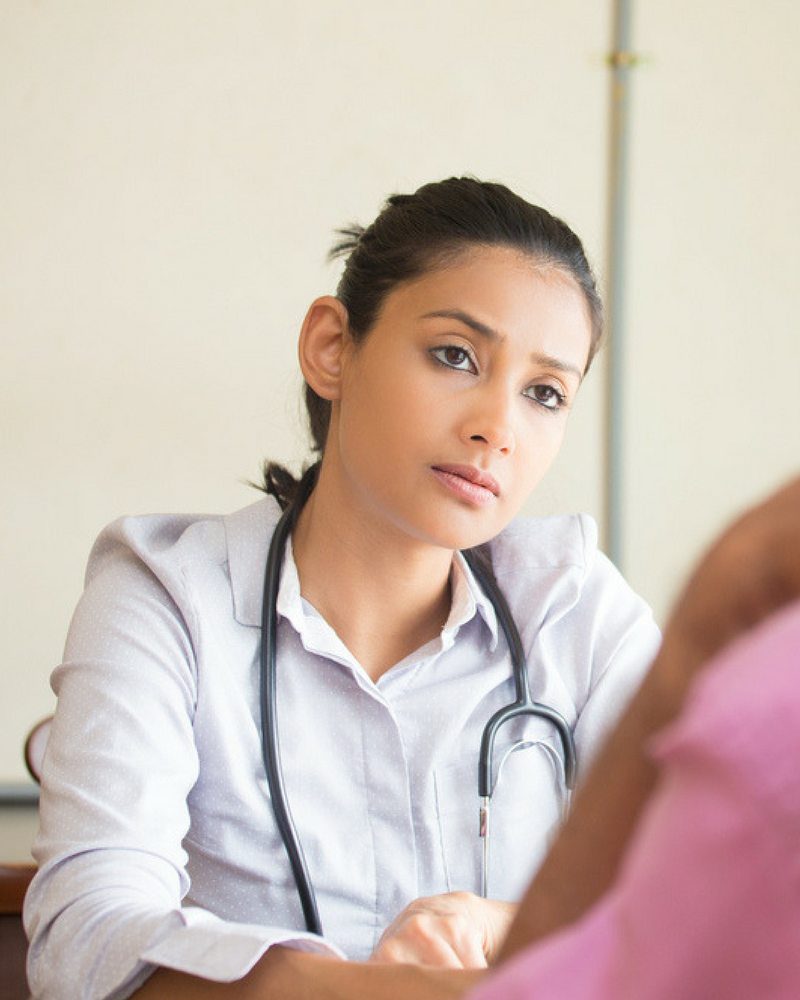 Cervical Cancer is one of the leading causes of Cancer-related deaths in developing countries such as India. It is also the third most common Cancer in women around the world. It is estimated that one woman in India dies every eight minutes from Cervical Cancer.[1]

Cervical Cancer is most commonly seen in areas where regular screening and vaccination programs have not been implemented.

Cervical Cancer Vaccine – Who Needs It?

The HPV vaccine is recommended for people between 9 to 26 years of age.

What are the risk factors for Cervical Cancer?

The risk factors that can increase/reduce someone’s chances of developing Cervical Cancer, are as follows:

What’s the right time to get the HPV vaccine?

HPV vaccine works best if taken before sexual intercourse or before being affected with HPV. If you have already been infected with HPV, this vaccine cannot help you get rid of it but can help to prevent other HPV strains infections.

The best age to get the HPV vaccine is 11 or 12 years, but vaccination can start at 9 years and can be taken up to 26 years. It is not prescribed after 26 years. Only in a few cases, people can take it with clinician approval even up to 40 years.

We suggest you consult a gynecologist if you would like to receive the HPV vaccine.

Who shouldn’t take the HPV vaccine?

HPV vaccine is not recommended for;

HPV vaccines are proven to be safe and effective both in clinical trials and in real-world use. Gardasil was approved in 2006 and Gardasil 9 was approved in 2014 by USFDA for use in both males and females. However, a few side effects were reported such as fever after taking vaccination, itching at the site of injection, arm pain, headache, fainting, nausea, etc.

What are the most common Signs & Symptoms of Cervical Cancer?

Women should consider getting screened for Cervical Cancer if any of the following symptoms are persistent.

Cervical Cancer Vaccine – Why has the Indian Government still not introduced HPV Vaccinations?

The NTAGI (National Technical Advisory Group on Immunization) had initially recommended the HPV Vaccination in India, to prevent Cervical Cancer.

However, in a letter that was later written by Swadeshi Jagaran Manch co-convener Ashwani Mahajan to Prime Minister Narendra Modi in December last year[2], allegations were made about alternate motives to sell the vaccine.

The letter from SJM to Shri Narendra Modi said:

“Swadeshi Jagran Manch requests you to stop this move to introduce the HPV vaccine in India and we recommend the strongest action against groups that pervert science, which brings ignominy to the scientific community in the country and sells the country to vested interests. It is our concern that this programme will divert scarce resources from more worthwhile health initiatives diverting it to this vaccine of doubtful utility and that its adverse effects will erode confidence in the national immunization programme and thereby expose children unnecessarily to the risk of more serious vaccine-preventable disease.”

The Indian Express Today reported[3] that the government’s decision to not introduce the vaccine came as a result of this RSS objection.

“We are not going ahead with it now,” was the source-hidden quote that the Indian Express had obtained. According to their report, highly placed sources in the ministry sahave said that the vaccine will not become a part of the country’s Immunization Programme anytime soon, no matter what the NTAGI decides.

How to get the Cervical Cancer Vaccine in India?

Even if the government does not subsidize it, it is possible for educated and aware women in this country to obtain the HPV Vaccine.

Two vaccines that are licensed globally are available in India,

How much does a single dose of the Cervical Cancer Vaccine (HPV Vaccine) cost?

So, Do I Have Cancer?

Breast Cancer Symptoms In Young Women – What To Watch Out For