A gastrointestinal stromal tumour (or GIST) is a form of cancer that starts in the digestive system, most commonly in the lining of the stomach or the small intestine.

GISTs are notorious for not being easy to detect in the early stages. Small GISTs often do not cause any symptoms. They also grow at a slower pace, but once they are larger, symptoms begin to appear. 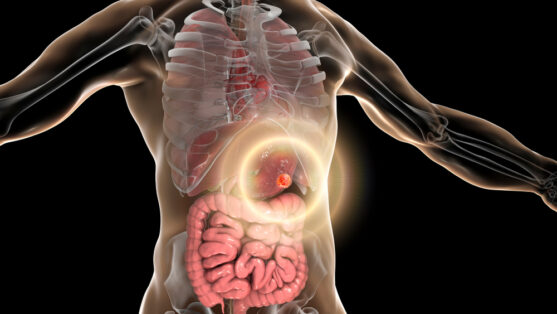 What are the most common symptoms of gastrointestinal stromal tumours?

Some patients are able to physically feel a growth in their abdomen. Some of the more common symptoms are:

Another symptom is the feeling of fullness after even a small amount of food. Some patients experience abdominal cramps after eating. Lack of hunger and loss of appetite are also common symptoms.

How do I know if I have GIST?

If you have the symptoms mentioned above, then you will need to visit an oncologist for a physical examination. Onco.com can help you identify the best gastrointestinal oncologists in your location. You can speak with an Onco Care Manager on +91 79965 79965 for this information.

You may find this article about how to prepare for a consultation with an oncologist useful.

The oncologist is likely to ask for certain tests and scans to rule out other problems and to diagnose GIST. Usually, an abdominal ultrasound is required, followed by an endoscopy.

A biopsy will be required to correctly diagnose and stage the tumour, so that the right treatment can be planned. Lab tests will be conducted on the sample obtained through biopsy to understand the tumour better. 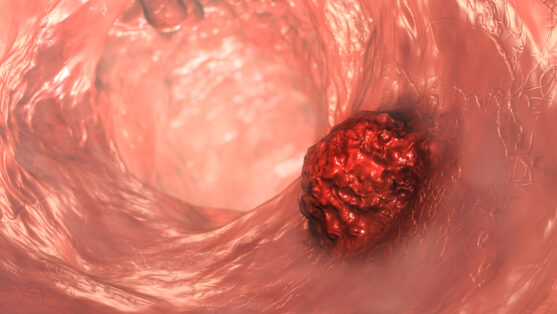 There are some indicators that genes passed on from parents to offspring may be responsible for GIST. GIST is mostly found in adults, and is very rare in children.

How are gastrointestinal tumours treated?

The first line of treatment is usually surgery, unless:

Targeted therapy is given for these reasons:

Some of the common drugs used in targeted therapy for GIST are:

Get a detailed treatment plan for your cancer by visiting www.onco.com or by downloading the app Onco Cancer Care.