So, Do I Have Cancer?

The internet is full of information and checklists that can/will try to establish links between a variety of regular or diverse symptoms, with diseases as serious as Cancer. 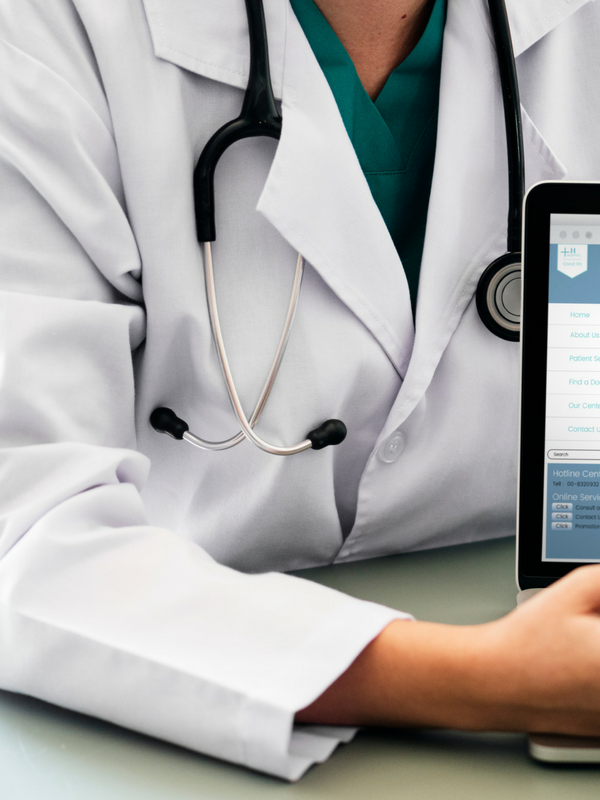 As an organization driven by medical professionals, we want to issue an important disclaimer before we begin this article.

We have tried to ensure that the information presented here is as medically accurate as possible. However, Cancer is a complex disease that manifests uniquely in each patient. For a thorough analysis, we urge you to speak to a doctor/a board certified oncologist before opting for any procedure or medication.

The National Cancer Institute has issued definitive guidelines about symptoms, which if seen persistently, could indicate the presence of Cancer.

If one or more of these symptoms are seen continuously in an individual, he/she may be at the risk of Cancer, and appropriate medical attention should be sought immediately.

The known symptoms of Cancer include:

Note:Most often, these symptoms do not indicate Cancer. They may be caused by multiple factors, such as Benign tumors or other chronic problems. If your/your patient’s symptoms are persistent for a couple of weeks, it is important that you consult a doctor immediately, so that the right tests can be performed, so that a confirmed diagnosis can be reached, and so that the right treatment can begin as early as possible.

Note:Usually, early Cancer symptoms do not cause pain. Patients and caregivers must not wait for pain to kick in before they visit a doctor about their symptoms.

When an oncologist determines that a symptom or a set of symptoms are indicative of the presence of Cancer, they may suggest one or more tests (screening tests) to find out whether the symptoms warrant Cancer or not. In such cases, oncologists are likely to inquire about specific details such as family medical history, and perform physical examinations in addition to lab tests, imaging scans and other invasive/non-invasive procedures.

In many cases, the presence of Cancer in the body may be ascertained by monitoring the blood, urine and other bodily fluids to check of increased/decreased levels of certain proteins, markers and blood cell types. In such scenarios, pathological tests such as a complete blood count, urine tests, etc will help in a diagnosis. However, lab test abnormalities may not indicate the presence of Cancer for sure. Hence, futher scans are usually employed to reach a conclusive diagnosis.

Today, there are many Imaging procedures available that can create pictures of areas inside the human body, that will help doctors ascertain whether a tumor is present in the body. These images can be sourced in many ways, including:

X-ray imaging usse low doses of radiation, to create pictures of the inside of your body on a specially designed film. Visual obstructions (Opaque elements) can indicate the presence of an abnormality.

An X-ray machine linked to a computer is used to collect a series of detailed pictures of the organs and then recreate a three dimensional structure to understand the location and size of any possible tumor. Patients may receive a dye or other contrast material to highlight areas inside the body. Such contrast material helps in making these pictures easy to read.

In PET Scans, patients are injected with a tracer. Then, a machine generates 3-D images that show where the tracer is getting collected in the body. These scans are representative of how well the different organs and tissues are functioning.

In a Nuclear Scan, patients are injected with a small amount of radioactive material, which is sometimes called a tracer. It flows through the bloodstream and gets deposited in certain bones or organs.

A scanner detects and measures the radioactivity of each part. The scanner renders images of bones or organs on a computer screen, or on specially designed film. The body is able to excrete any such ‘tracing’ radioactive substance pretty fast. This type of scan may is also sometimes called a “Radionuclide Scan”.

An ultrasound device is used to send out sound waves that people cannot hear under normal hearing conditions (beyond audible decibel range). These waves bounce off the tissues inside the human body, like an echo.

A computer then maps these echoes to create a pictorial representation of body organs and tissues, called a Sonogram. 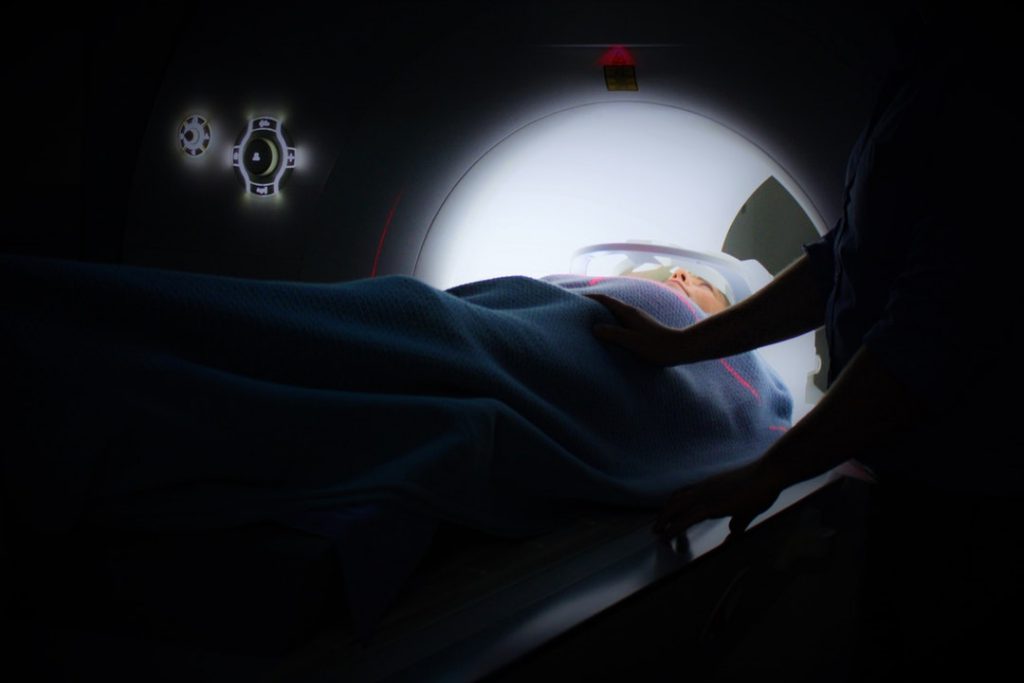 When performing an MRI, a strong magnet (linked to a computer) is used to draw detailed pictures of areas inside the human body. A doctor can analyze these images on a monitor, or choose to print them on specially designed film.

Doctors need to do a biopsy to confirm the diagnosis of any Cancer type. A biopsy is the process of removing a sample of tissue that is suspected as Cancerous. Pathology experts analyze this tissue sample under a microscope to confirm the presence of Cancer. Such samples can be removed in a variety of ways:

In Needle Biopsies, doctors inject a needle into the tissue and withdraw tissue samples or fluids without disturbing the original tissue structure.

In an endoscopic biopsy, doctors look at areas inside the body using a thin, lighted tube (Optical Fiber) called an Endoscope. This scope is inserted through a natural orifice/opening, such as the mouth/nasal cavity. Special tools are used to remove tissue or cells through this endoscopy tube.

Some biopsies are more intesnive, and must be performed with surgical precision. Surgical biopsies may be excisional or incisional.

In an excisional biopsy, surgeons are known to remove the entire tumor. In many such cases, some part of the normal tissue (around the tumor site) also gets removed.

In an incisional biopsy, surgeons usually remove one part of the tumor and study the same for malignancy.

It is very important that internet users do not resort to self-professed Cancer checklists to speculate on the presence of Cancer.

While it makes sense to be aware of the symptoms that indicate the presence of Cancer, it is equally important to understand that symptoms may manifest in the human body due to a multitude of reasons, which may not always be Cancerous.

The converse of this is also true, i.e. sometimes, Cancer may manifest with minimal onset of symptoms. Therefore, it is advisable to go for regular health checkups and screening tests, and to report any suspected abnormalities to an expert oncologist at the earliest, in order to approach any serious disease/symptom with the right knowledge of diagnosis, treatment and outcomes.

Further Reading : Can Cancer Be Cured? (What Is Remission?)

Found this article helpful? Share it on your social feeds with your friends, family and loved ones. Send it on your Family WhatsApp group, maybe!  But most of all, give us your feedback!

Why Is The Cervical Cancer Vaccine (HPV) So Important For India? How Much Does It Cost?