The latest edition of ‘Talk Your Heart Out’ (TYHO) was yet another successful session, where we heard and exchanged stories on the many ways of dealing with cancer, in the many roles that we play today – as a patient, a caregiver, or a supporter.

On Friday, November 15, the TYHO circle had gathered 12 people at Atta Galatta in Koramangala, who each shared a snippet or story.

When courage takes over cancer

The stories shortly unfolded, with those who wanted to share their tale of tests and trials. *Aisha spoke about her grandfather and his courageous spirit. As the patriarch of a large family, he always ensured that his family had everything they wanted. He had a lot of time and love for his grandchildren, the light of his life. When he was diagnosed with cancer, the family gathered around him to support him, as well as each other. She noted that the unfortunate diagnosis had brought the whole family closer than ever before. In remission now, he still plays tennis like he always had and plans to living his life to the fullest, relishing every day with his family. Aisha’s story filled us with courage, reminding us that that life after cancer needn’t be dull or compromised in any way. 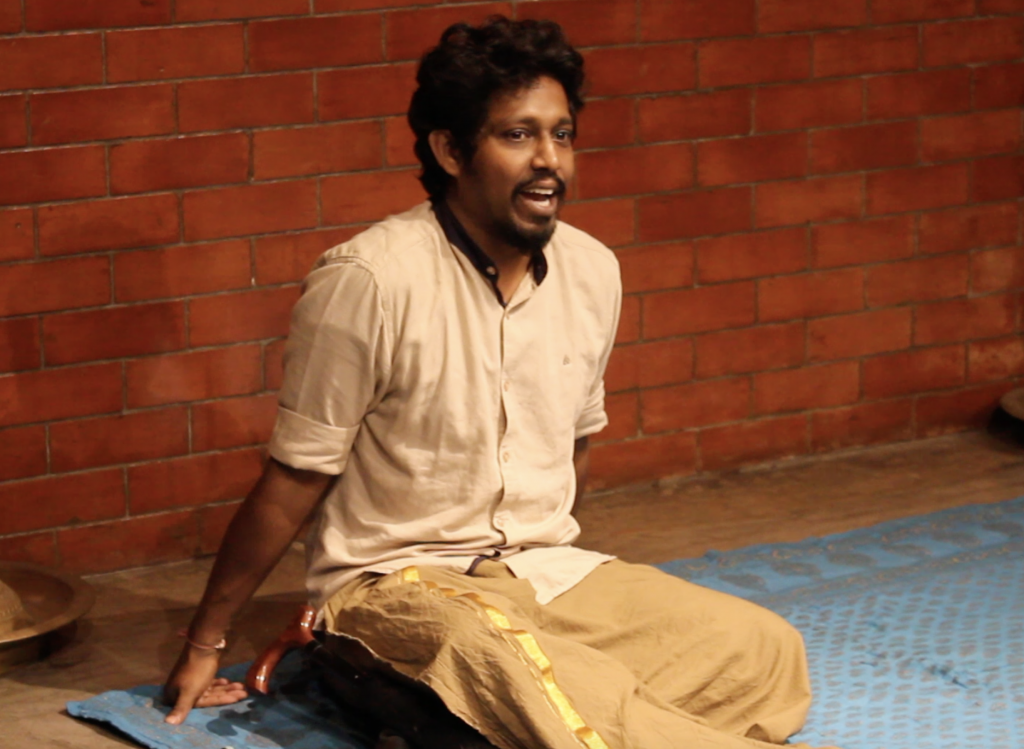 In contrast, *Rhea spoke of her aunt who suffered from breast cancer. Bearing the illness with strength, her aunt’s constant support was her husband who helped shield her from the worries of fighting a lone battle. Rhea’s story helped us understand our role as caregivers to cancer patients. The caregiver is often the only source of strength and hope for the patient.

When the inseparable separate

*Farah shared the story of a dear friend. They were a pack of three thick friends, who were inseparable. One day, however, one of them suddenly began behaving differently –  in a manner that baffled her friends. She had withdrawn into a shell of her own, not speaking to anybody – not even her dear friends. After much persuasion, she finally told her friends that she was diagnosed with cancer. As the news settled, and before they could try and do anything to help her out, she disappeared from their lives with no forwarding address. A few years later, she returned to update her friends that she was now free of cancer following treatment. She had recovered and is leading a regular life. Her years with cancer are only a memory, yet the years that she went missing still remains a mystery to her companions.

*Kiran, whose father had passed away from lung cancer, shared some interesting facts on new research in cancer treatments. The important thing, he said, was to keep looking towards the future with hope by reading up on the latest developments in cancer research. He suggested that sharing this with the patient can be helpful in this regard. The battle with cancer sometimes depends entirely on the will power of the patient and as caregivers we need to instil a sense of purpose in them. Talking about what they will do once they are in remission, and making plans for the future, are some ways of creating a positive atmosphere at home.

Right support at the right time

The evening also brought a story that tugged us strongly at our hearts, where we were able to make a positive impact in someone’s life, and their family. *Bhaskaran, the youngest of eight siblings, and his family were struggling to keep faith seeing his eldest brother battle tongue cancer, which had relapsed. We at Onco were fortunate to come across his condition at a time when the family was in a disappointed state of mind due to the aggressive nature of the disease. We were able to connect the family with cancer survivor. Over one conversation, he was able to convince the patient to build mental strength and create a positive change in his attitude towards his treatment. This helped renew hopes and the patient is currently showing signs of improvement.

Lastly, one of us had a story to share too. Diptarka, shared the story of his father’s brush with cancer. Now, in complete remission, he shares his experiences with other patients of cancer to encourage them. He strongly believes that cancer should be considered just another illness, and should not invoke unnecessary and misinformed fears. 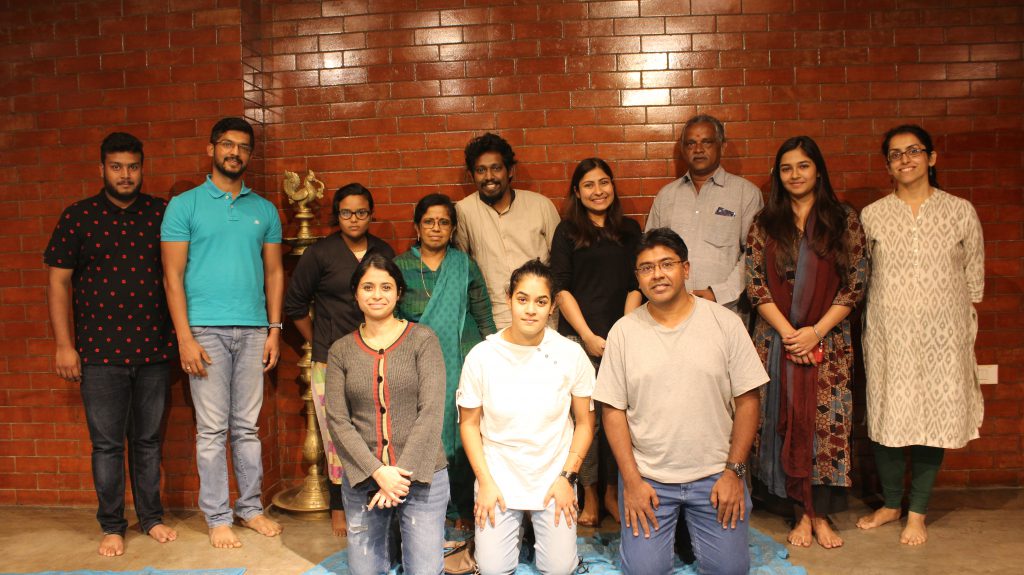 Speaking with others who are going through similar difficulties as ourselves, helps  put things in perspective. At the end of the sharing session, everyone looked visibly more relaxed than when they had first walked into the room. It was as if a burden had been lifted off their shoulders, just by “talking their hearts out”.

TYHO is conducted once every month in Bangalore, and growing to other cities shortly. The first edition of TYHO will be held in Delhi this Friday, November 22. If you have a story to share, would like to listen to experiences that people have had in their cancer journeys, or would like to bring a dear one to our support group, please share your details here.