Cervical cancer remains one of the most common gynaecological malignancies, and the second most common cancer among women in India, with over 95,000 newly diagnosed cases and over 60,000 deaths each year. 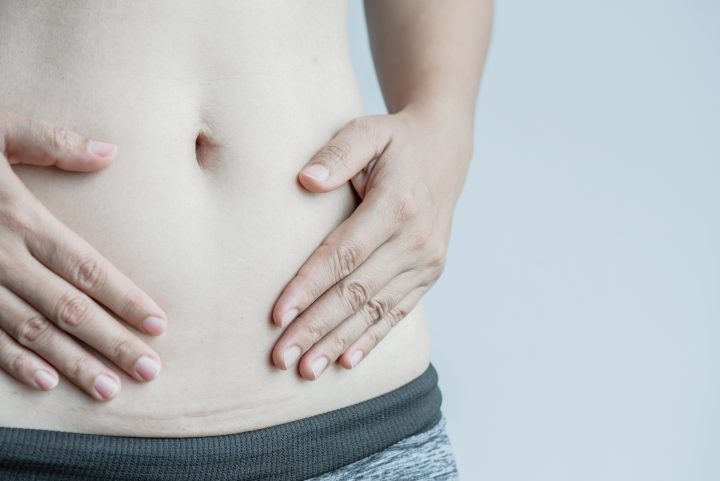 The common age group affected by cervical cancer is in the reproductive age group between the ages of 35 and 44, around 15% diagnosis is among those aged over 60 years.

With regular intense screening programmes, cervical cancer can be diagnosed in the early stages. The high mortality rate from cervical cancer globally could be reduced through a comprehensive approach that includes prevention, early diagnosis, effective screening, and the right treatment programme.

The stage of cancer is used to determine the extent of cancer in the body. It can help the doctors analyse the complexity of the condition, helping them find suitable treatment options on the condition.

After diagnosis, the cervical cancer staging is done by:

The FIGO (International Federation of Gynecology and Obstetrics) staging system is generally used in staging the cancers of the female reproductive system, including that of the cervix.

The main modality of treatment for cervical cancer includes surgery in the early stages (stage 1A1 to 1B1) and radiation along with concurrent chemotherapy, followed by intracavitary brachytherapy for the stages 1B2 to IVA.

In cases of metastasis, chemotherapy should be considered.

Due to limited access to health care, socioeconomic status and the lack of screening procedures in many places, especially in rural areas, most of the patients’ conditions are in advanced stages of the disease at the time of diagnosis.

The options of fertility preservation are limited only to early-stage of  IA1, IA2 IB1 and IB2

In the early stages of cervical cancer, it is possible to have surgery to remove cancer leaving the uterus intact for future pregnancy.

Fertility sparing surgeries include a Cone biopsy or LLETZ and Radical trachelectomy.

This is a surgical procedure in which a cone-shaped area of abnormal cervical tissue is removed. This treatment is possible only for very early-stage cervical cancer (stage 1A1). It usually takes about 4 to 6 weeks for your cervix to heal after this procedure.

In this surgical procedure, the entire cervix and parametrial tissue and the upper part of the vagina are removed and a permanent suture is placed around the internal opening of the cervix to hold it closed.

Most women are advised to wait for 6 to 12 months after cone biopsy or radical trachelectomy before attempting to conceive to allow the tissue to heal fully.

There is an increased risk of having the baby early (premature birth) or having a low birth weight after these treatments. This can depend on the amount of cervical tissue that is removed.

Babies have been born safely to women who have had this type of surgery but there is always a risk of miscarriage or premature birth. The babies have to be delivered by cesarean section due to the permanent stitch around the internal opening of the cervix.

Having radiotherapy or radical hysterectomy to treat cervical cancer will affect the uterus and ovaries, leading to infertility.

Women treated with radiotherapy or radical hysterectomy can have a biologically related child by using the advances in assisted reproductive technologies. Embryo cryopreservation option can be given to the patients. This technique has been available for many years for fertility preservation.

To use embryo cryopreservation, a woman should use fertility medications and undergo a surgical procedure to harvest her oocytes (eggs). The oocyte is then combined with a partner’s or donor’s sperm to create an embryo. The embryo is then frozen for use at a later time. Embryo cryopreservation requires that radical surgery, chemotherapy, or radiotherapy is delayed for several weeks, and that a partner’s or donor’s sperm is available. Thus, it may not be an option for all women.

Since the uterus would have been removed or damaged by cancer treatment, these techniques would require a gestational (surrogate) carrier to carry the pregnancy.

It is sometimes possible to move the ovaries out of the radiation treatment area before radiotherapy begins. This is called ovarian transposition. It is usually done by keyhole (laparoscopic) surgery. Ovarian transposition might help in preventing early menopause as well.

Cancer warrior speaks: When Grit is Thicker than Blood

6 risk factors of cervical cancer that every woman should know