6 risk factors of cervical cancer that every woman should know

Cervical cancer is one of the top five cancers in Indian women. According to the WHO cancer database, it is the fourth most common cause of cancer in women worldwide. 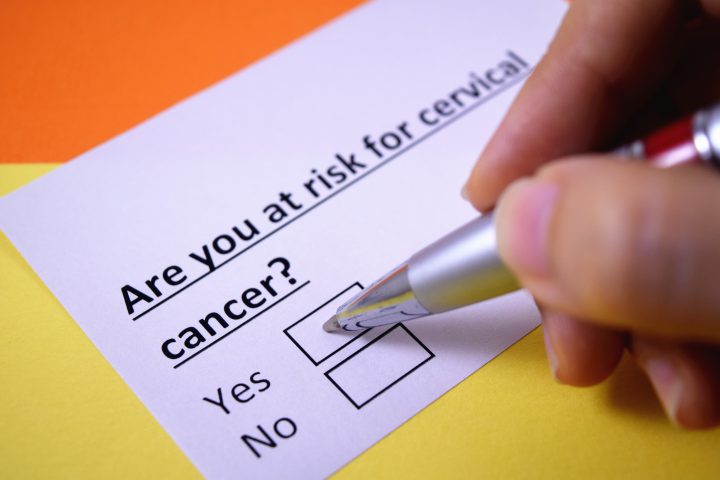 In this type of cancer, there is an abnormal growth of cells in the cervix, the lower portion of the womb or uterus. As a slow growing cancer, it can be cured if detected early. When not treated at the early stages, the cancer can spread to distant parts of the body.

As with other cancers, cervical cancer is linked to certain risk factors. Knowing what these risk factors are is crucial to take necessary steps to prevent or treat the cancer in its early stages.

In its early stages, cervical cancer has no symptoms. When the cancer spreads to deeper tissues in the cervix or to other body parts some symptoms are:

Human papillomavirus or HPV is a large group of related viruses.

Most of the Cervical cancer patients come from low socioeconomic strata of the population and this is linked to poor menstrual hygiene, making them prone to HPV infections.

These differences tend to change when active screening participation is promoted, cultural and economic statuses are ignored, education and social support is offered.

Although the exact reason is not known, full-term pregnancies for three or more times are linked to an increased risk of cervical cancer.

Tobacco has cancer-causing chemicals which can affect not only the lungs but other organs as well. Women who smoke have two times as much risk of cervical cancer as compared to non-smokers to get cervical cancer. According to researchers, these toxins damage the cervical cell DNA and lead to cervical cancer. Smoking also weakens the immune system which is then not able to fight HPV infections.

When the body’s immune system weakens, it is at a higher risk of a HPV infection. Human immunodeficiency virus (HIV) is a virus that causes AIDS and weakens the immune system. In women with HIV, a cervical precancerous condition is likely to become invasive faster than normal. Also, women who are under immunosuppressants to treat various auto-immune diseases, or during an organ transplant may also have a higher risk of developing a HPV infection.

Other factors, like long term use of contraceptive pills and giving birth before the age of 20 may also increase the risk of cervical cancer. Cervical cancer is curable when detected early. To know more about your risk factors, screening tests and treatment options, schedule an appointment with a leading cancer specialist at onco.com.

World Cancer Day 2020: Have you Joined the #SpeakUp Campaign Yet?