Until now, the cancer treatment universe was limited to four modalities, namely Surgery, Radiation, Chemotherapy and Targeted Drug Treatments. Recently, we have witnessed the addition of a fifth front in the battle against cancer, called Immunotherapy. 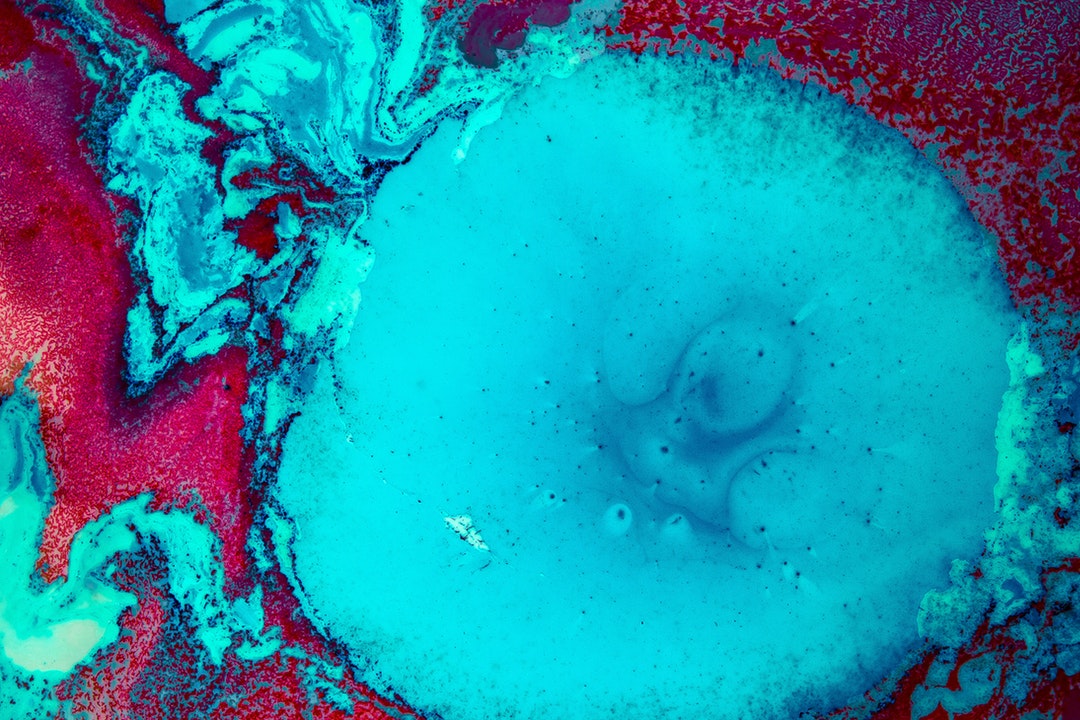 In Immunotherapy, scientists have been trying to develop ways to train the human immune system to fight and kill cancer cells, just like they kill germs in milder disorders such as the common cold. This technique of harnessing the immune system is called “Adaptive Cell Transfer” or ACT.

CAR T-Cell Therapies have emerged as the most promising form of Immunotherapy.

What are CAR T-cell Therapies?

When we get sick with the common cold, our immune system attacks the infectious germs and kills them, effectively curing us. What is at work here are a type of cells present in our blood called T-cells. T-cells have the unique ability to identify affected cells, latch on to them and kill them. For a long time, cancer researchers have wondered if it’s possible to train our immune system to kill cancer cells the same way, and effectively become cancer-free. This field of study, titled ‘Immunotherapy’ has been widely researched, and Chimeric Antigen Receptor (CAR) T-Cell Therapies are one of the most exciting advancements in this field.

Many scientists refer to CAR T-Cell Therapies as ‘Living Drugs’ because they constantly attach cancer cells, thereby reducing the rates of recurrence/relapse significantly.

The National Cancer Institute recently issued a simple graphical representation of such therapies on their Twitter feed:

What is CAR T-cell therapy? It involves changing a patient’s immune cells in the lab so they’ll attack cancer cells https://t.co/V8BAGQ6pyv pic.twitter.com/LhvlwkGeIM

The use of Car T-cell therapies has been limited to clinical trials so far. In these trials, many patients in advanced stages of cancer have experienced positive effects. Many such trials involved patients suffering from advanced ALL (Acute Lymphoblastic Leukemia) with limited treatment options. Most patients experienced 100% remission, and many of them remained in remission for prolonged periods of time.Similar promising results have been observed in the case of lymphoma patients. For patients with ALL, the first line of treatment is usually chemotherapy, followed by a bone marrow transplant. But if the cancer relapses, the treatment options get increasingly thin, close to none. CAR T-cell Therapies act as breakthrough treatments in such cases. So far, the clinical trials have shown positive results. In a trial conducted at the Children’s hospital of Philadelphia (CHOP), 27 out of 30 patients, showed all signs of cancer disappear completely.

Potential Side Effects, Toxicity and Management

While the side-effects of such treatments can be life-threatening, the medical fraternity has developed sustainable safeguards against such effects, with supportive treatments. Some of these side effects are listed below:

In addition to these side effects, ScienceDirect.com has published a summary of various clinical trials conducted in the field, highlighting their effectiveness in hematologic disorders as compared to results in cases of solid tumors.

For solid tumours, there are a few challenges such as higher risk of major complications and a difficult tumour microenvironment for these cells to be effective. But these hurdles are surmountable, and we will eventually witness better results with this revolutionary approach.
-Dr Amit Jotwani (Co-founder, Onco.com and Senior Consultant Oncologist)

What’s Next in CAR T-cell Therapies?

CAR T-cell therapies seem to have a lot of potential, but further research is needed to make them mainstream and available to patients globally. Many labs around the world are currently testing these therapies, not just for blood cancer but also for solid tumors such as pancreatic and brain cancers. Given the amount of interest the field has generated among researchers worldwide, it is likely that the next decade will be transformative in defining the cancer treatment paradigm.