5 Things To Know About Hodgkin’s Lymphoma

Hodgkin Lymphoma (also called Hodgkin’s Disease) is a type of cancer that affects lymph nodes. It arises from primitive variants of B type Lymphocytes, which are essential units of the human immune system. 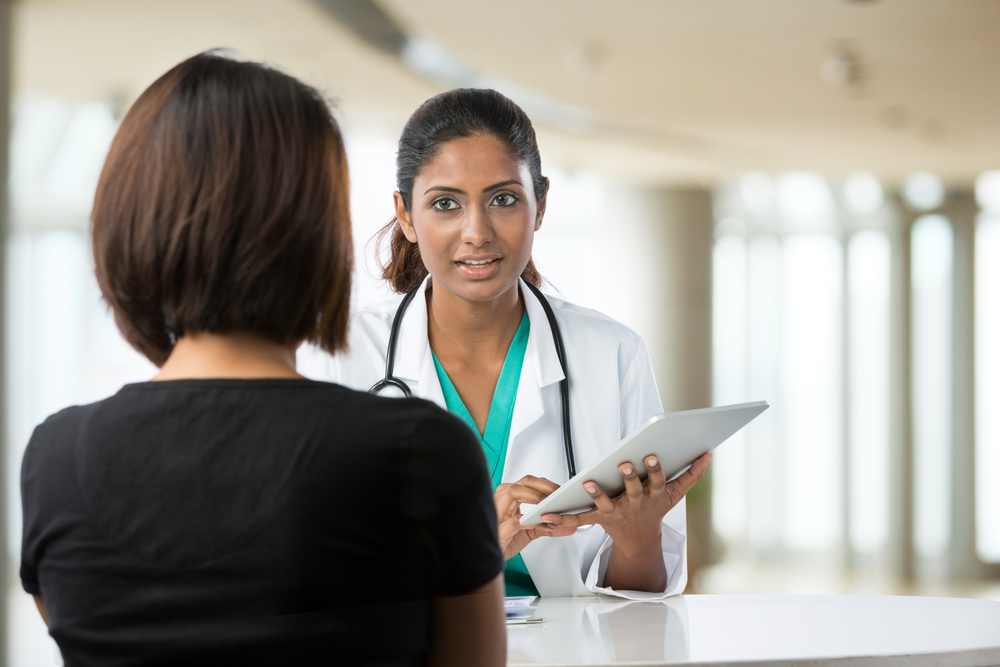 Once a B-cell variant turns malignant, it causes other cells to proliferate rapidly, and is called the Reed-Sternberg cell. Other lymphomas of B cell origin are called Non-Hodgkin Lymphomas.

1. What Are The Types Of Hodgkin’s Lymphoma?

There are two main types of the disease:

2. Who Is At Risk For Hodgkin’s Lymphoma?

Traditionally, Hodgkin’s Lymphoma is seen in developed countries. It is seen slightly more in men than women, and is more common among children and young adults as compared to the elderly. It can be seen in both adults and children with a bimodal age distribution at 15-30 years and in the 55+ age group.

Various other factors can also increase the risks of developing Hodgkin’s Lymphoma. Such risk factors include:

Aside from the more uncommon symptoms, such as itchiness of the skin, persistent fatigue, cough or shortness of breath, the following symptoms are more directly related to the disease. If seen continuously in combination or isolation, they should be checked as signs of Hodgkin’s Lymphoma and a doctor should be consulted at the earliest.

The first step in the diagnosis of Hodgkin’s Lymphoma, is a physical examination to check for any unusual lumps (Swollen Lymph Nodes) in the neck, underarms and groin. This is followed by routine blood tests and imaging scans such as a PET-CT scan to establish size and/or location.

For a confirmed diagnosis, the following steps are observed:

Hodgkin Lymphoma is a cancer condition where there is a minimum 80% chance of getting cured with appropriate treatment. The advent of more effective treatment options has helped achieve this feat.

The primary treatment includes Chemotherapy and Radiation Therapy. In early and advanced stages of Hodgkin Lymphoma, doctors generally use a combination of Chemotherapy drugs.

Patients who have experienced a recurrence of Hodgkin Lymphoma, may require a Stem Cell Transplant. Such transplants (autologous translpants) typically harvest the patient’s own stem cells and reinfuse them into the patient. Additionally, there is hope for patients in more advanced stages, as Monoclonal Antibody based drugs (mAbs) are being introduced in treatments and clinical trials around the world.

From The Onco.com #PaathShaala – Understanding Multiple Myeloma, Ewing’s Sarcoma And Other Malignant Tumors Of The Sacrum

Blood Cancer Treatment: What Outcomes Can You Expect...

Many thanks for your feedback. We hope you will continue to enjoy reading our articles.