Blood Cancer Treatment: What Outcomes Can You Expect From It?

Blood cancer, also referred to as haematological malignancies, is a broad term for cancers that affect blood and blood-forming cells.

Most blood cells develop in the bone marrow, which is a soft, spongy tissue inside the bones. Bone marrow contains hematopoietic stem cells which are immature cells that can develop into blood cells: red blood cells (RBC), white blood cells (WBC) and platelets.

When the DNA of the bone marrow cells undergo mutation, the cells develop dysfunction in cellular growth and normal behaviour and lose their ability to die.

They begin to grow and divide uncontrollably. Over time, they will crowd out or suppress the bone marrow’s ability to produce enough healthy blood cells. 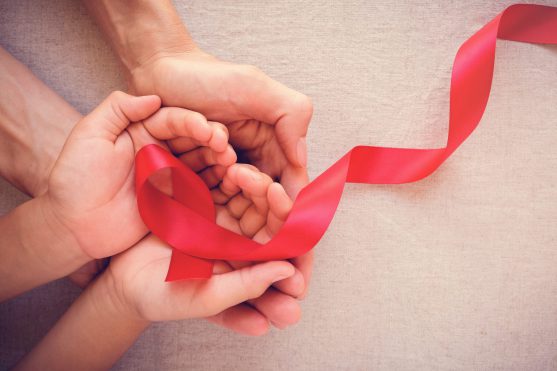 Are there different types of blood cancer?

There are three main groups of blood cancer. They are:

What are the symptoms of blood cancer?

Some common symptoms of blood cancer are:

However, these symptoms can also be caused by other conditions. So, consult a doctor for the correct diagnosis and treatment.

What outcomes can I expect from blood cancer treatment?

The primary objective of blood cancer treatment is to:

Blood cancer therapy is highly individualistic, and the choice of treatment is influenced by the type of blood cell affected, location of the tumour, its distribution, and overall health condition of the patient.

Before finalizing the treatment plan, the healthcare team should discuss the treatment options, its benefits, possible risks and side effects with you. 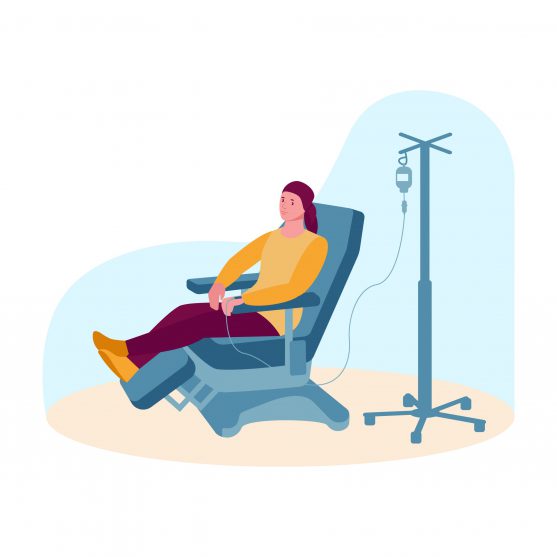 It is the mainstay for treatment for blood cancers. Chemotherapy involves use of specific drugs to destroy rapidly growing cancer cells in the body.

The drugs are usually administered orally or injected in the vein or under the skin.

These drugs travel through the bloodstream to reach the cancer cells and interfere with the process of cell division and promote cancer cell death.

Chemotherapy is given in several cycles. This involves a period of treatment followed by rest to allow the body to recover from its side effects.

What outcomes can I expect from chemotherapy?

The effectiveness of chemotherapy varies among patients and primary disease and various subtypes of the same disease.

Results depend on the stage, characteristics of the cancer and the response of the patient to the treatment.

According to studies, the remission rate of blood cancer after chemotherapy in younger patients is 70-80%. While for adult patients, the response is only 30-40%.

Older adults are more likely to have serious chemo side effects than younger adults. 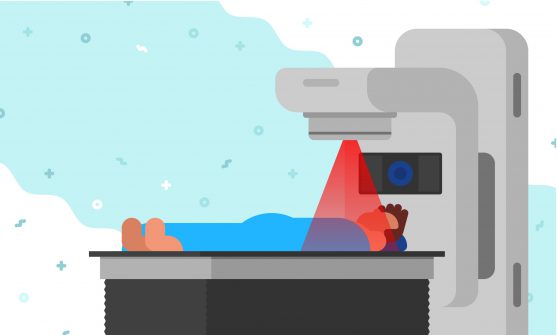 This involves use of high-energy radiation beams, such as X-rays, gamma rays, electron beams or protons to kill the cancer cells.

It is usually recommended for blood cancers that have spread to the brain and spinal fluid, or localized lymph nodes, or to the testicles.

Radiation therapy is used in combination with chemotherapy as a conditioning treatment before a stem cell transplant. It is also used for palliative care and when chemotherapy is not effective, or to control symptoms like pain.

What outcomes can I expect from radiation therapy?

For patients with advanced blood cancers, radiotherapy after chemotherapy is considerably effective in treating blood cancers and can increase the life expectancy by halting the progression of the disease.

Although radiation therapy has an appreciable treatment outcome, these radiations can build up in the body over time, causing toxicity. This can lower the blood cell counts, which can lead to fatigue and an increased risk of infection.

A bone marrow transplant is a medical procedure that involves replacing the diseased bone marrow with a healthy one. Once the damaged cells are replaced, the healthy stem cells begin the production of blood cells.

For bone marrow transplant, the healthy cells are obtained either from the patient’s own body (autologous transplant) or from a donor (allogeneic transplant).

What outcomes can I expect from a stem cell transplant?

Stem transplants restore the healthy cells that have been destroyed by high doses of chemotherapy or radiation therapy.

It also boosts the life expectancy, survival rate and quality of life to more than 85 percent in some blood cancers.

Bone marrow transplantation needs proper care before and after the transplant to prevent infections and improve the blood count.

A full recovery after the procedure usually takes at least a year.

Immunotherapy, also called biological therapy. It involves using medications to boost the patient’s own immune system to recognise and destroy the cancer cells.

It may be given alone or in combination with other treatment options, such as chemotherapy, to enhance the effect.

What outcomes can I expect from immunotherapy?

A study showed that the remission rate of blood cancer after immunotherapy was around 93%.

Survival rates may vary substantially by leukemia subtype and the age of the patient.

The field of immunotherapy is still in its nascent stages; and ongoing research may offer a greater potential for new treatments with better outcomes in future.

It involves usage of certain drugs that target specific genes and proteins required for the growth and survival of cancer cells.

What outcomes can I expect from targeted drug therapy?

Studies showed that targeted therapy for chronic myeloid leukemia has a response rate of 90%, whereas with conventional chemotherapy the response rate was only 35%.

However, before prescribing the therapy, the doctor should be aware of the potential side effects of each drug.

In general, the survival rate and success of any treatment modality for blood cancer depends on the stage of cancer during diagnosis, and the overall health of the patient.

Early detection and specific treatment protocols can lead to a success rate of 60-90%.

A success rate of 70% is seen in patients who have undergone bone marrow transplant as a primary treatment for blood cancer.