From The Onco.com #PaathShaala – Understanding Multiple Myeloma, Ewing’s Sarcoma And Other Malignant Tumors Of The Sacrum

Every now & then, the medical and non-medical teams at Onco.com sit together to exchange knowledge on a myriad of subjects. Last month, Dr Amit Jotwani organized an “Onco.com PaathShaala“, teaching the team about the human anatomy and the types and sub-types of site-specific cancers that originate in different parts of the body. 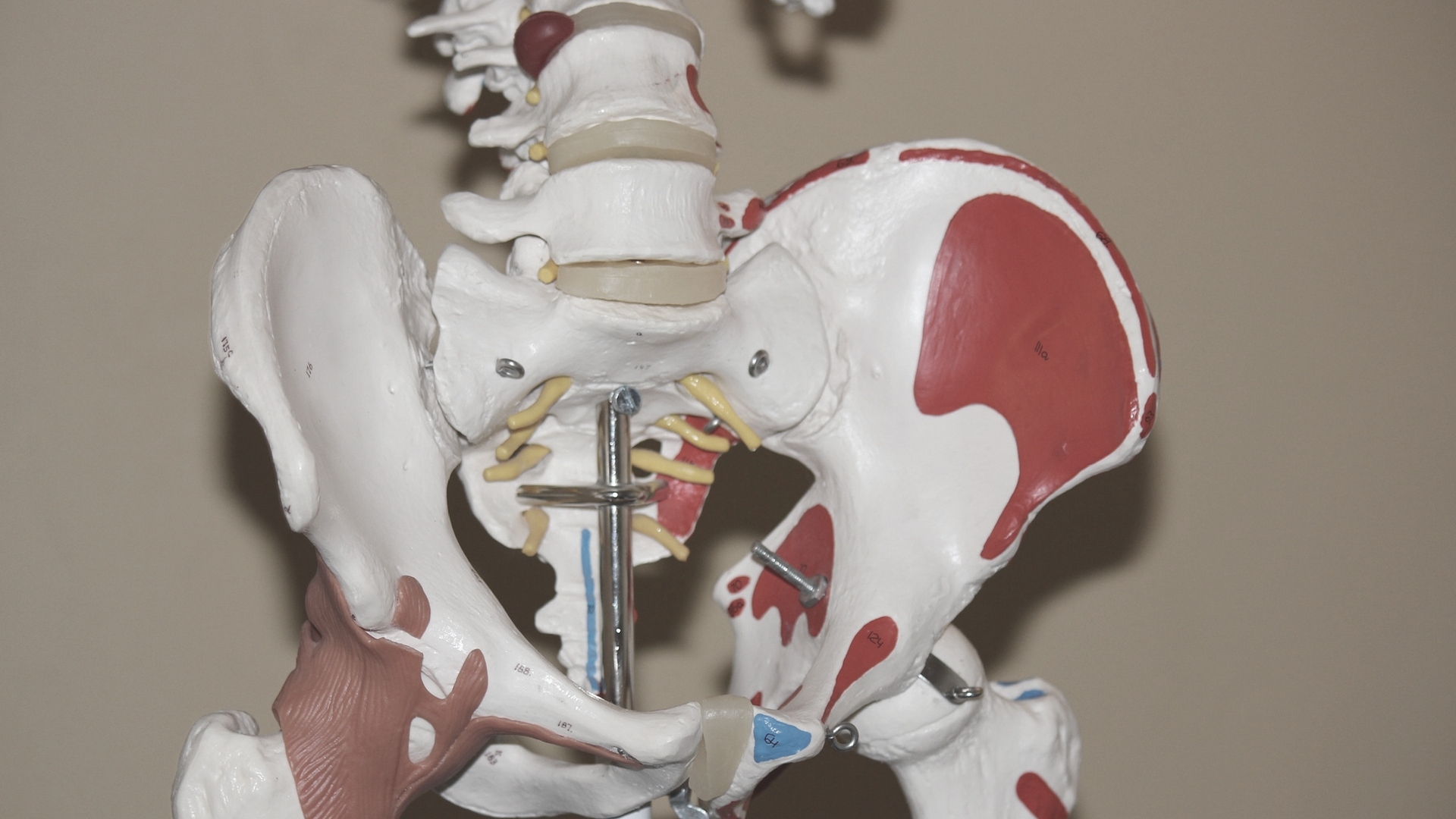 In this piece, we’re examining Multiple Myeloma, Ewing’s Sarcoma and other Primary Sacral Cancers, or Malignant Tumours of the Sacral Region.

Sacrum refers to the large, wedge shaped vertebra located at the smaller end of the spine. It is attached to the base of the spinal column, where it extends into the pelvis by intersecting with the hip bones. The sacral region refers to the section of the human anatomy enclosed by the sacrum and the pelvic bones.

Cancers of the sacrum include malignant tumors that originate in the sacral regions, as well as blood malignancies that occur as a result of genetic damage to organs in the sacral region. In this piece, we’re studying some of the most common Sacral cancers, including:

Multiple myeloma is the most common primary malignant bone neoplasm disorder seen in adults. It arises within the red bone marrow, due to the monoclonal proliferation of plasma cells (Rapid growth of identical clones of plasma cells in the blood), and usually manifests in a wide range of radiographic abnormalities.

Osteosarcomas are malignant bone-forming tumors, and the second most common primary bone tumor after multiple myeloma. They account for almost 20% of all primary bone tumors, and are usually known to occur in primary and secondary forms, each with a different prognosis. In screening for Osteosarcomas, an MRI scan is generally used to stage the tumor as local/regional/metastatic. Chest CT scans and Bone scans are also used to screen for Osteosarcoma.

Chondrosarcomas are malignant cartilaginous tumors that account for about 25% of all primary malignant bone tumours. They are commonly seen in elderly patients. Chondrosarcomas arise inside the long bones of the sacral region, and can develop as secondary tumor from an existing, benign cartilaginous neoplasm. Imaging scans & Bone scans are used to screen for Chondrosarcomas, and they generally exhibit aggressive features such as scalloping and soft tissue extensions.

Ewing sarcoma or Ewing’s sarcoma is a malignant blue cell tumor. It is named after James Ewing, who first discovered it and established it as a disease seperate from lymphomas and other types of cancer that were known at his time.

Ewing’s Sarcoma was recently in the news as the disease that killed Holly Butcher, who penned this beautiful letter a day before succumbing to her cancer.

In Ewing’s Sarcoma, cancer cells are found in the bone or inside soft tissue. The most common areas in which it occurs are the pelvis, the femur, the humerus, the ribs and the clavicle (collar bone).

Ewing Sarcoma is more commonly seen in children and in a younger population, and is the second most common highly malignant primary bone tumor in children after Osteosarcoma. It typically originates in the medullary cavity, and both Imaging scans and differential patholgical diagnosis (biopsies) are used to confirm its diagnosis.

Among the listed Sacral Cancers, Multiple Myeloma is generally considered the hardest to treat, and is generally subjected to Chemotherapy treatments. Almost all other tumors originating in the sacral region are treated with multidrug chemotherapy (often including the drugs Ifosfamide and Etoposide), supplemented and followed by surgical tumor removal and Radiotherapy.

5 Things To Know About Hodgkin’s Lymphoma