Cancer Treatment Breakthroughs – What Are Targeted Therapies For Cancer?

Traditionally, Cancer has been treated with Chemotherapy drugs that tend to damage rapidly dividing cancer cells. However, these drugs also affect all rapidly dividing “normal cells” such as those found in hair follicles and in the intestinal tract, leading to significant hair fall and other side effects. 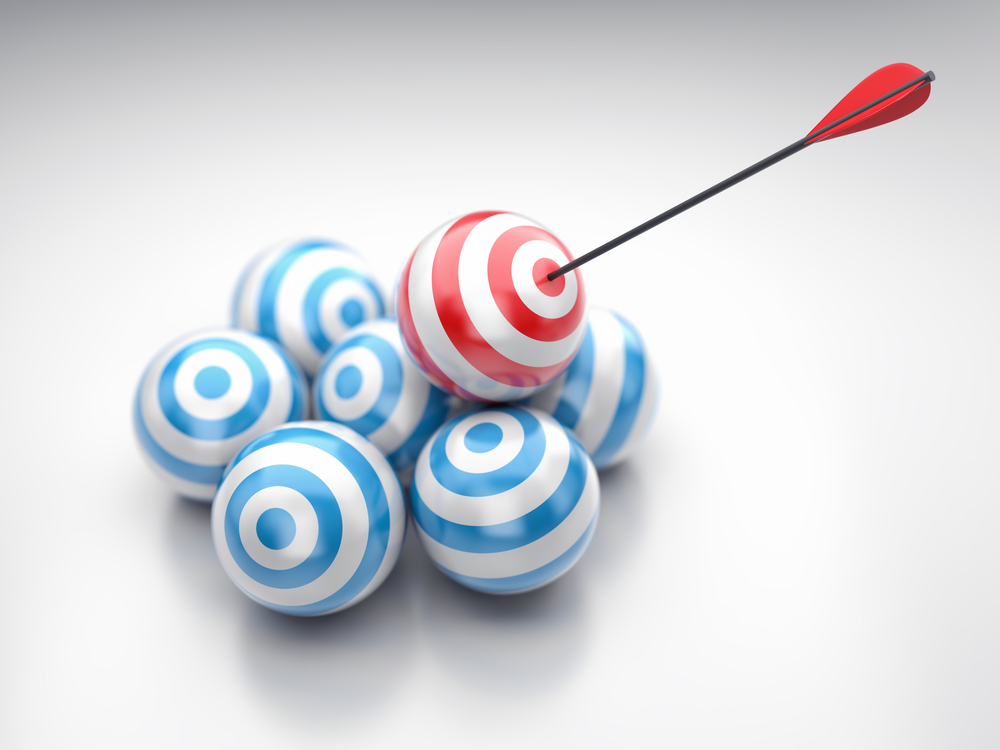 On the other hand, the last few years have witnessed the development of Targeted Therapies that aim to treat cancer more effectively, reducing the side effects of treatment in the process.

Over the past few years, the scientific community has developed a better understanding of molecular abnormalities that are related to cancer progression. This has led to the evolution of newer therapies, that specifically target cancer cells, and do not harm healthy normal tissues. Such treatments are called targeted therapies.

These targeted therapies are treatments that use drugs to inhibit growth, progression and spread of the cancer by interfering with their growth and division. These drugs interfere with specific proteins that are involved in the growth of cancer cells. Because these molecular targeted therapies are cancer-specific (as molecular abnormalities are seen only in cancer cells), they have very limited effects on normal tissues, resulting in significantly lower side effects.

How Do These Drugs Target Cancer Cells?

Targeted therapy drug molecules attach themselves to specific proteins that are uniquely present on cancer cells – either on the surface or inside the cells. This way, they do not interact with the other healthy cells of the body (unlike traditional chemotherapy drugs that target even the healthy cells).

This specific targeting of cancer cells by these drugs, helps reduce some of the major side effects and complications associated with conventional chemotherapy. This feature of targeted therapy drugs also helps in getting better treatment results since they are able to target and damage more cancer cells than ever before.

Targeted therapies may be more beneficial while dealing with certain types of cancer such as Lung Cancer, Colorectal Cancer, Breast Cancer, Leukaemia(s) and Lymphoma(s). For example, the HER-2 expression is used to select patients for treatment with Trastuzumab and the use of Imatinib for patients with CMLwho are positive for BCR-ABL translocation.

The targeted therapies that are currently in use for te treatment of cancer, can broadly be categorized as:

a) EGFR (Epidermal Growth Factor Receptor): EGFR is a cell surface receptor. It stimulates cells to divide and grow. The inhibition of EGFR results in cell growth inhibition. There are two classes of EGFR inhibitors – Monoclonal Antibodies (Such as Cetuximab, used in colon cancer, rectal cancer, Head and neck cancers), and Tyrosine Kinase Inhibitors (Such as Gefitinib/Erlotinib/Crizotinib), used in Non-Small Cell Lung Cancer.

b) HER-2 Inhibitors: HER-2 is a transmembrane receptor. It accelerates cell growth. Inhibition of HER-2 stops the growth of cancer/cancerous tumour. The targeted drug for this receptor, is called Trastuzumab, which is used in HER-2 receptor positive Breast and Stomach Cancers.

c) mTOR Inhibitors: It is a protein-kinase within the cell, which causes cells to grow. In some cancers, it becomes active and causes cancer cells to grow. The inhibitors enter the cell and block the activity of mTOR, thereby blocking the growth of cancer cells. Examples include Sirolimus, which is used in Bone and Soft-Tissue cancers and Everolimus which is used in Breast and Kidney Tumors.

f) Angiogenesis Inhibitors: Angiogenesis is the process by which new blood vessels are formed. Cancer cells need blood supply to grow, and they do so by releasing VEGF molecules. Examples of drugs that inhibit VEGF are Bevacizumab, which is used to treat Breast Cancer, CNS Tumours and Colon Cancer.

The Future Of Targeted Therapies

The list of targeted therapies above, is not exhaustive. As we speak, live and breathe, many more targeted therapies are being researched by hundreds of pharmaceutical companies around the world. Thousands of clinical trials are already active, tracing the benefits and pitfalls of potentially life changing therapies that can totally transform the cancer treatment landscape. Trust the Newsroom at Onco.com to bring you the best of all cancer related updates, medically verified facts and more!

What Happens When Cancer Goes Undetected