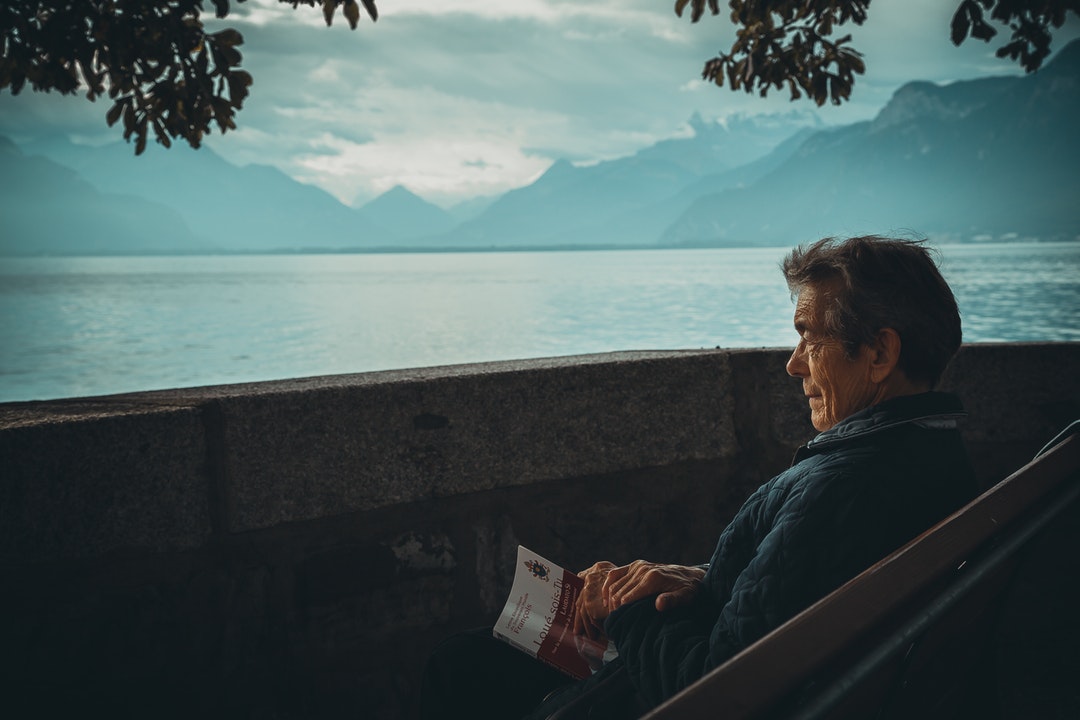 What sets this cancer apart (other than its commonality), is how brilliantly treatable it is. The five year survival rate for most men with non-metastatic Prostate Cancer is nearly100%.

Most men live well after getting the right treatment for Prostate Cancer. Even celebrities such as John Kerry, Ben Stiller and Warren Buffet were once diagnosed with Prostate Cancer, have received treatment, and are leading perfectly normal lives today. But why does this happen? What makes Prostate Cancer so special in terms of high survival rates?

The larger-than-life survival rates for Prostate Cancer are neither a miracle nor a coincidence. In sync with the concept of Early Detection = Better Treatment, this cancer-type enjoys the privilege of better outcomes because it usually gets diagnosed at an early stage.

How Come Prostate Cancer Gets Diagnosed So Early?

Studies show that Prostate Cancer is a very slow-growing cancer by nature, and it doesn’t metastasize too early, thereby making room for early detection.

In fact, most Prostate Cancers (~92%) get detected with a confirmed diagnosis while the tumor is still confined to the prostate and/or nearby organs (This is called ‘Local‘ or ‘Regional‘ stage Prostate Cancer). This is due to the availability of a simple blood test called PSA (PSA is a tumor marker for Prostate Cancer, and its blood levels rise in Prostate Cancer patients).

Serum PSA Levels are used as a screening test for Prostate Cancer, allowing us to detect it at an early stage. PSA levels can also be used to detect recurrence. A rising PSA level seen after radiation or hormonal therapy, or a detectable PSA after the surgical removal of the Prostate Gland, indicates recurrence.

Another factor that impacts survival outcomes in Prostate Cancer, is Gleason’s Score – this is a marker of the biological aggressiveness of cancer cells. A Gleason’s Score of 7 or higher is considered a ‘high risk’ disease. This score is used to determine the prognosis of a disease.

Comparatively, take a look at the data for Prostate Cancer:

More than just numbers, what gives us hope when we look at the data for Prostate Cancer, is that there are men alive today, who were treated successfully for their cancer as early as fifteen years back, and they continue to lead normal, healthy lives, all thanks to a simple blood test and a really, really slow growing cancer.

Yes, Early Detection = Better Treatment. But this also makes the converse true. For cases where symptoms are subtle/ignored/misdiagnosed, and when Prostate Cancer goes undetected at an early stage, it can metastasize and spread to nearby organs or other parts of the body.

For Prostate Cancer that has metastasized, the five year survival rate takes a steep dive, averaging at just 29%.

The same statistics for 2018 (from the American Cancer Society) also reveal that Prostate Cancer is the fifth leading cause of cancer death in men worldwide with the highest mortality rates in black populations, followed by America and very low in Asian populations. And even though death rates are declining as per trends drawn from past data, patients must remember that each person’s treatment journey is unique, has a unique prognosis, has a unique survival rate, and the outcome of such treatments are totally dependent on the biological type of Prostate Cancer (Local/Regional/Metastasized), the stage of the disease, and on how early it gets detected.

Cancer Treatment Breakthroughs – What Are Targeted Therapies For Cancer?