Why Does Blood Cell Count Fall During Chemotherapy?

One of the most common side effects of Chemotherapy treatments, is a noticeable reduction in the overall body blood cell count. In this piece, Dr Amit Jotwanifrom Onco.com provides insights into the factors driving this condition. 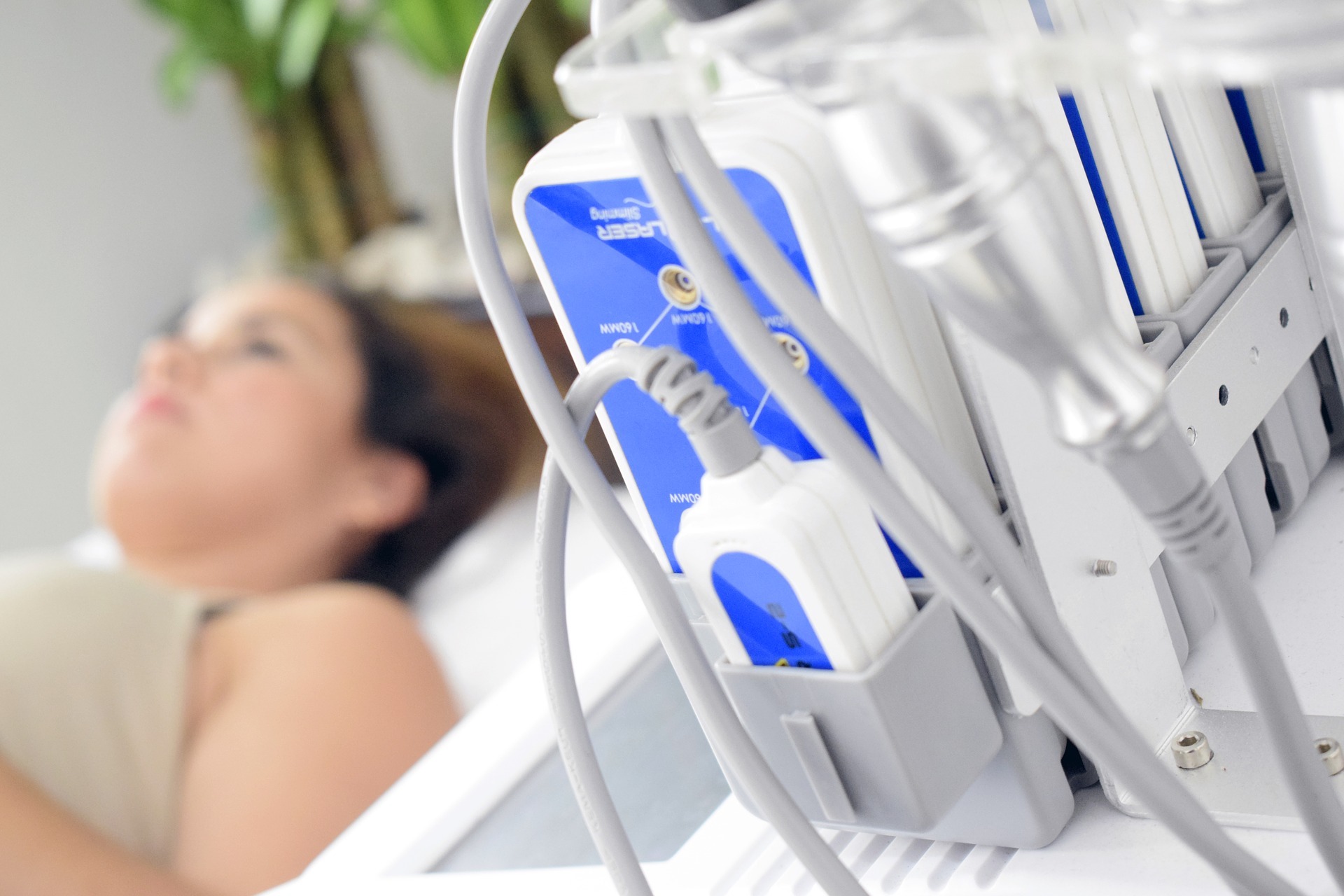 This damage to healthy tissues is the primary reason behind most Chemotherapy side effects.

Bone Marrow is the portion within certain bones of the body where blood cells are formed. When a patient is undergoing Chemotherapy treatment, the drugs travel and reach the bone marrow via blood. By design, these drugs are meant to kill rapidly dividing cancer cells. Following the same mechanism, these drugs also end up damaging bone marrow cells which also divide rapidly to maintain a reasonable supply of blood cells in the system.

Once the patient’s Bone Marrow is damaged, the recycling of circulating blood cells falls drastically, owing to the non-supply of newly formed blood cells from the marrow, while all existing cells continue to fall in number as per their functional lifetime.

This leads to a fall in the overall count of all functional blood cells, namely White Blood Cells and Red Blood Cells, thereby causing suppressed immunity and anaemia, respectively. The reduced immunity may also result in a flare up of opportunistic infections, which in turn have the potential to become life threatening.

Note: Such side effects are commonly seen in Cytotoxic Chemotherapy. Such symptoms do not arise when treatments use newer, targeted chemotherapy drugs, which are able to identify and target cancer cells more effectively, minimizing the damage caused to healthy marrow cells.

This article is a part of our series of articles on “Is Cancer Curable?”.

Onco.com goes the extra-mile so you don’t have to – Liver cancer patient finds help in time of need

Onco showed me the right treatment for my...