Breast cancer can affect men too – Breast Cancer In Men

For the whole month of October, people across the world are being encouraged to wear pink ribbons to raise awareness about the ‘early detection’ of breast cancer, and heavily done so in the context of women. 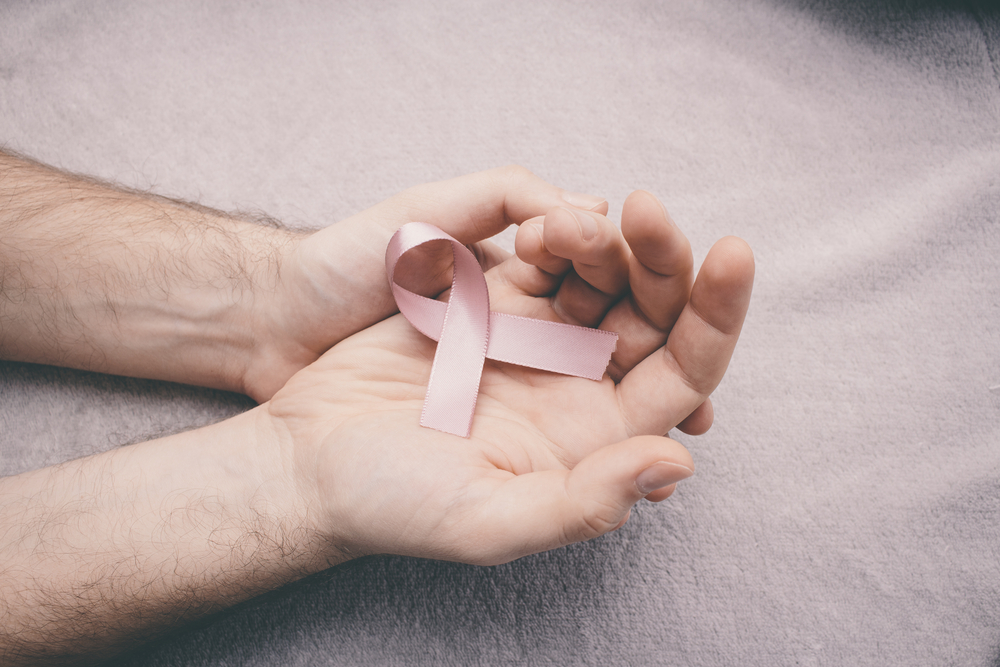 Men account for only 1% of all breast cancer cases in the world, although, the mortality rate is higher in men, which is reported to be 19% higher than diagnosed women, according to a recent study published in JAMA Oncology.

There is a clear imbalance in the way we look at men and breast cancer. The reason is that though they do not develop milk-producing breasts, they do have small amounts of breast tissue that can become cancerous.

The high mortality rate in men with breast cancer is attributed to poor awareness about the condition in men. This leads to men taking it too lightly and getting diagnosed for the condition often in its later stages.

The incidence and prevalence of male breast cancer have increased over the last few years. There are many risk factors that have been put forth for the development of breast cancer in men such as:

The symptoms of breast cancer in men are very similar to those in women.

In the initial stages, one may notice a painless, harmless lump under the nipple usually in one breast. Other common symptoms include ulceration, discharge from the nipple, puckering or dimpling of the breast, redness or inflammation in the nipple or breast tissue on the affected side.

If diagnosed in the later stages, additional symptoms include pain and swelling in the lymph glands in the armpit, pain in the breasts and severe bone pain, indicating that cancer has spread to surrounding tissues.

While the survival rates of male breast cancer are far less than women with the same condition, the prognosis remains fairly equal in both sexes.

Everything you need to know about mammography

A New Ray of Hope for Breast Cancer...

Your Guide to Breast Reconstruction after Mastectomy for...

3D and Other Types of Mammography