What Is Trastuzumab (Herceptin) & How Can It Help You? – Understanding #Breakthrough Drugs In #CancerTreatment

Commonly retailed under the trade name Herceptin, Trastuzumab is a Monoclonal Antibody used in the treatment of Breast Cancer cases where a patient has been confirmed to be HER2 receptor positive. It is sometimes used independently, and sometimes in combination with other chemotherapy drugs. 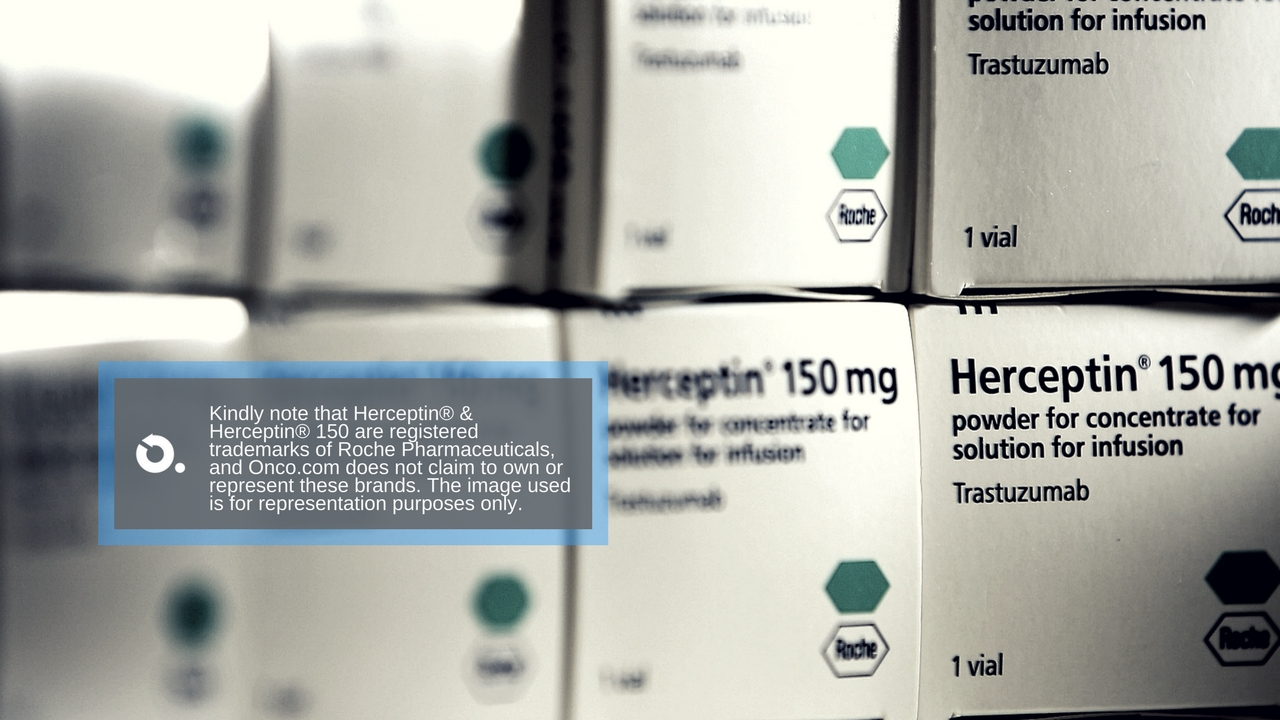 Recently, the FDA has approved two low-cost biosimilar molecules for Trastuzumab, to be sold by the companies Mylan and Biocon. While this ushers in a new era of hope for targeted therapies in the treatment of Breast Cancer, we also need to understand what Trastuzumab is, and what makes it so effective for cancer care.

Trastuzumab is a targeted therapy used in the treatment of Breast Cancer. It belongs to a class of drugs known as Monoclonal Antibodies.

Monoclonal Antibodies (abbreviated as mAb/moAb) are essentially antibodies that are engineered by cloning one unique immune cell into many identical immune cells.

Ever since scientists discovered how to generate monoclonal antibodies, they have targeted the creation of “fully” human products to reduce the side effects of humanised or chimeric antibodies.

As of November 2016, nineteen “fully” human monoclonal antibody therapeutics have been available in the market.

Trastuzumab has been currently been approved for the following medical applications:

Known Side Effects Of Trastuzumab

Confirmed side effects of Trastuzumab (Herceptin) include:

In its current trade formats, Trastuzumab (Herceptin) is available in the following volumes:

Aside from this, as pointed out above, the US Food & Drug Administration Authority has approved two Biosimilar Molecules for Trastuzumab to be sold by the companies Mylan and Biocon respectively.

• It is administered intravenously.
• The common regimen is loading dose of 4mg/kg given over 90min followed by maintenance dose of 2mg/kg over 30min on weekly basis.

Despite the obvious evolutionary aspect of targeted therapies, Trastuzumab is still a relatively new medication, and appropriate care should be taken to ensure that it does not create conflicts/complications when used on patients with known, pre-existing conditions. More specifically,