Cancer is notoriously famous as the curse that passes down generations, affecting direct blood descendants of cancer patients with the same ferocity. How true is this? Let’s find out – is cancer hereditary, or not. 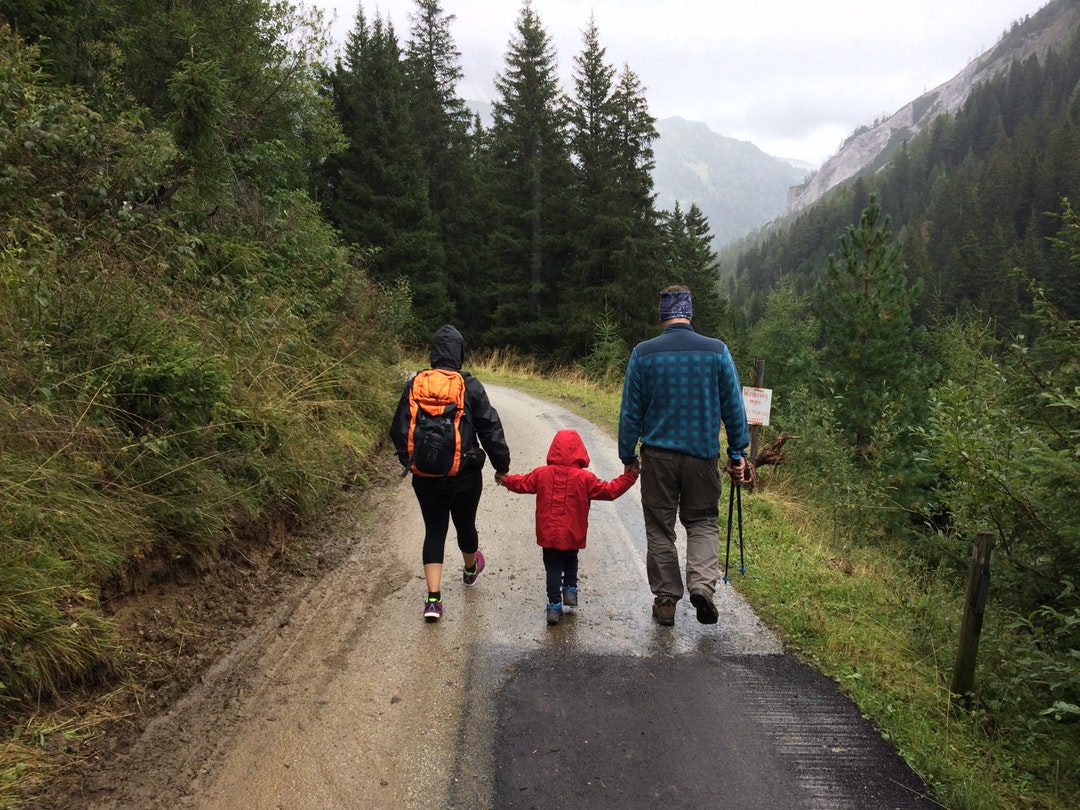 Cancer as we know it today can be broadly categorised as ‘Sporadic’ or ‘Hereditary’. Before we begin breaking down the inheritance of cancer, we need a basic understanding of how cancer is developed in the first place.

“Cancer” is a genetic mutation. All known cancers are caused by changes to the genes in our bodies. When genes get damaged, their changes are termed ‘mutations’.

Consistent mutation can cause these affected cells to grow out of control and cause cancer.

How Does Non-Hereditary (Sporadic) Cancer Develop?

How Is Cancer “Inherited”?

When a tumor develops as a result of a hereditary gene mutation, it is called ‘Hereditary Cancer’s. Only about 5% to 10% of all cancers are thought to result directly from gene defects (called mutations) inherited from a parent.

How Is Hereditary Cancer Different From Regular (Sporadic) Cancer?

Sporadic (non-hereditary) Cancers and Hereditary Cancers are different in many aspects that eventually decide the prognosis of each patient and what treatment/procedure is more effective in each case:

How To Recognise A Family Cancer Syndrome?

Genetic Tests That Can Help In Detecting Hereditary Cancers

Genetic Testing refers to the use of medical tests to identify specific mutations in a person’s genes. There are many genetic tests in use today, and more in development. Out of these, Predictive Genetic Testing is the type of testing that can be used to identify family members who are at higher risk of developing cancer from an inherited gene mutation.

Such tests are advised to patients when:

What Happens When Cancer Goes Undetected

What Is Trastuzumab (Herceptin) & How Can It Help You? – Understanding #Breakthrough Drugs In #CancerTreatment