Testicular cancer is the cancer in the testicles, the male reproductive organ that makes hormones and sperm. To learn more about testicular cancer, read here. 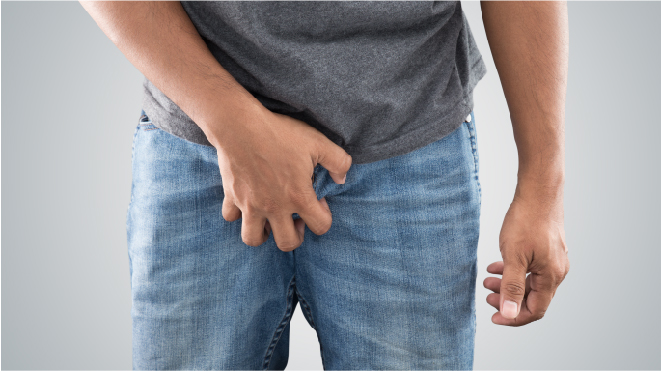 What is extragonadal germ cell cancer?

What are the causes and risk factors of EGC:

Extragonadal germ cell tumours are believed to be caused by abnormal migration of germ cells during the development of the foetus. The risk factors of a disease are conditions that are identified to increase the chance of getting that disease, the risk factors of this type of cancer are:

Research has shown some genetic changes in the tumours though only a rare number cases have shown specific genetic mutations.

People with a family history of extragonadal germ cell tumours are more likely to develop these when compared to people who do not have it in the family.

While benign tumours occur in men and women alike, malignant extragonadal tumours are noted to be nine times more likely in men than in women.

These tumours have been observed in people of the age group 20 or older.

What are the symptoms of EGC?

Extragonadal tumours can develop anywhere but are usually found in three locations:

The symptoms extragonadal tumours are seen as they grow into nearby areas though the exact symptoms depend on where the tumours grow. The symptoms of the disease based on the location of the tumour are as follows:

The pineal gland is a small pea shaped endocrine gland that produces melanin, a hormone that regulates sleep patterns. The tumours in the pineal gland are less likely than in the other two locations and the symptoms of this include:

The symptoms can be:

The tumours occur in mediastinum 50% to 70% of the time and the symptoms are:

Get detailed information of the diagnostic tests here.

The general health of the patient is checked along with checking for signs and symptoms of the disease such as lumps or swellings. The patient’s history and habits are noted to know the likelihood of the disease.

A blood sample is taken and is tested for biomarkers that can be elevated in the presence of cancer. Some of the tumour markers are:

Imaging tests such as CT scan, PET scan, MRI of the chest, abdomen or pelvis can show the presence of extragonadal tumours.

Drugs in the Treatment of Testicular Cancer

Other Treatment Options For Testicular Cancer and their Complications

Learn more about other treatment options for testicular cancer.

Other Treatment Options For Testicular Cancer and their Complications

Learn more about other treatment options for testicular cancer.

Ever wondered about fertility issues associated with testicular cancer? Read more to find out.

Ever wondered about fertility issues associated with testicular cancer? Read more to find out.

Understand the factors that affect prognosis and the treatment outlays of testicular cancer.

Understand the factors that affect prognosis and the treatment outlays of testicular cancer.

Classifying the stages of testicular cancer.

Classifying the stages of testicular cancer.

Understand how early detection of testicular cancer is possible.

Understand how early detection of testicular cancer is possible. 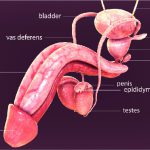 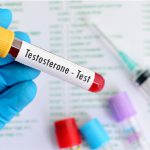