Doctors in the UK have recently developed a process called Caspase Independent Cell Death (CICD), which kills tumor cells (Cancer Cells) much more effectively than current treatment procedures, and in a non invasive manner. Within experimental treatment scenarios, CICD has demonstrated the complete eradication of tumors. 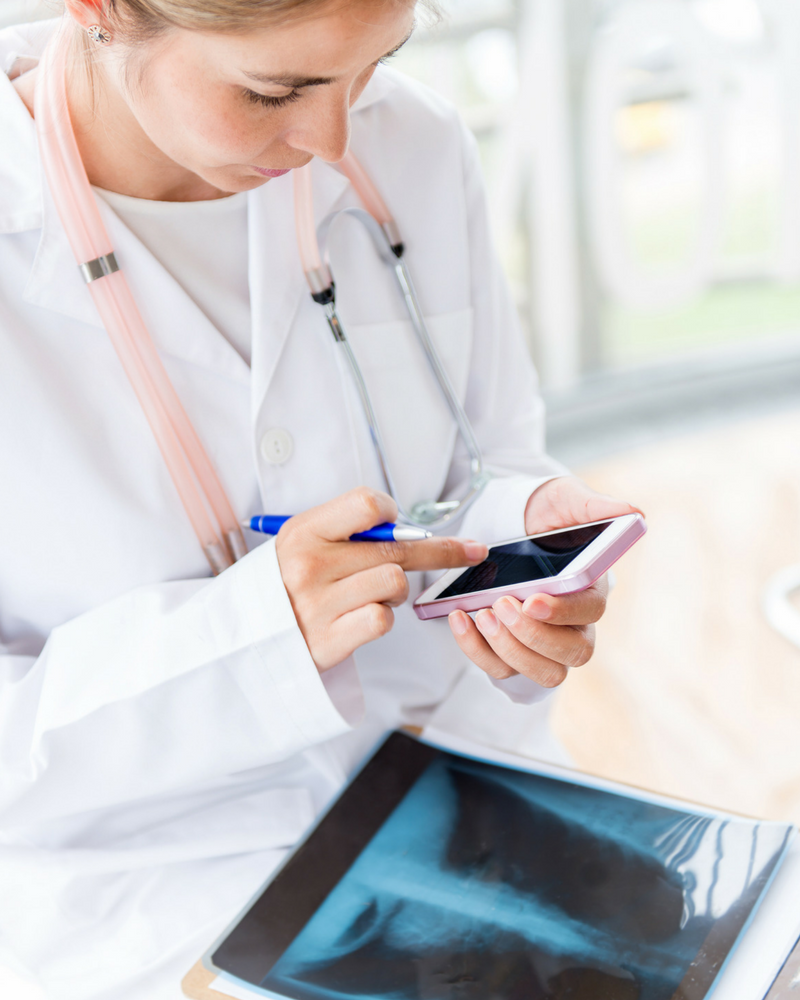 What are the present-day non-surgical options to treat Tumors?

Today, most of the Cancer treatment procedures that aim to reduce/remove tumors without surgery (such as Chemotherapy, Radiation and traditional Immunotherapy) aim for a process of Tumor cell death called Apoptosis. 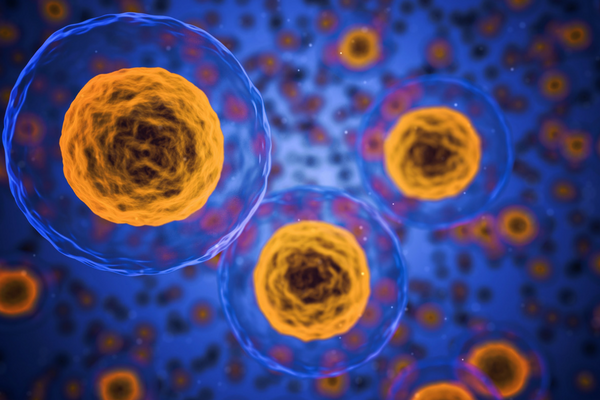 Apoptosis is a process in which injected chemicals activate proteins in the human body called “Caspases”, leading to cell death inside tumors.

But Apoptosis often fails in killing all Cancer cells, and can pave the way for recurrence and other unwanted side effects caused by the death of healthy cells in the process.

Scientists at the University of Glasgow[1]were determined to develop an improved therapeutic process, that can kill Cancer cells and mitigate unwanted toxicity at the same time. Basically, they were looking for a way to kill Cancer cells without activating Caspases. This led to the discovery of CICD-based treatments.

A lead researcher on the project (Dr Stephen Tait) remarked:

“Our research found that triggering CICD, but not apoptosis, often led to complete tumour regression.”

Dr Tait went on to elaborate, that

“Especially under conditions of partial therapeutic response, as our experiments mimic, our data suggests that triggering tumour-specific CICD, rather than apoptosis, may be a more effective way to treat cancer.”

What Are Inflammatory Proteins?

By tracking these ‘responses, the immune system can then attack all of the remaining tumor cells, that had originally escaped the initial therapy-induced death.

Researchers at the University of Glasgow demonstrated the advantages of CICD using lab-grown colorectal cancer cells. However, these benefits can extend to a very wide range of cancer types.

Dr Stephen Tait said, on the subject of treatment benefits for CICD:

A majority of this research was funded by the organization Cancer Research UK.

Dr Justine Alford is a Senior Science Information Officer at Cancer Research UK. He said, of the matter:

“Although many cancer treatments work by triggering apoptosis, that method sometimes fails to finish the job and instead may lead to the tumour becoming harder to treat. This new research suggests there could be a better way to kill cancer cells which, as an added bonus, also activates the immune system. Now scientists need to investigate this idea further and, if further studies confirm it is effective, develop ways to trigger this particular route of cell death in humans.”

The results were published in a research paper[2], titled Mitochondrial permeabilisation engages NF-kB-dependent anti-tumour activity under caspase deficiency. It has been published on Nature Cell Biology.

Breast Cancer Symptoms In Young Women – What To Watch Out For

The Diary of a Cancer Fighter: Mehul Vyas...