How is Cryotherapy Useful For Cancer Treatment?

Cryotherapy originates from the Greek word ‘cryo’ which means cold, and ‘therapy’ which means cure. Therefore, cryotherapy means use of extreme cold temperature for therapeutic purposes.

The agent or chemical that is used for inducing extreme cold temperature is called cryogen. In medical science, cryotherapy is also referred to as cryosurgery or cryoablation, and is an effective procedure that uses cryogen, especially liquid nitrogen to create an extremely cold environment, and freeze and destroy the abnormal tissues, including cancer.

Destruction of benign cancer cells require a target temperature of -20 C, whereas cancerous cells require -50 C.  It is an evolving treatment modality for several cancers and has demonstrated equal or better outcomes than other ablative techniques.

Keeping cryotherapy as a base, several molecular-based therapies are being explored to enhance the elimination of cancer cells in different cancer types. 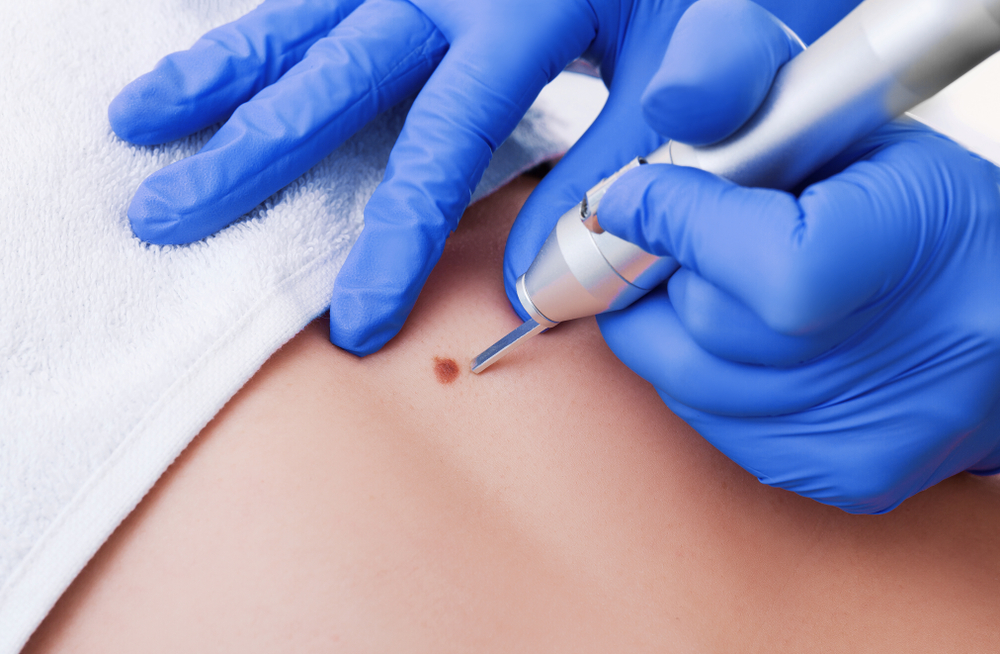 Cryotherapy is used for treating some of external and internal cancers, precancerous, and non-cancerous conditions.

It has been effectively used to treat bone cancer, prostate cancer, localized liver cancer, retinoblastoma, early-stage skin cancer, AIDS-related cancers, such as Kaposi sarcoma, and some precancerous skin growths, such as actinic keratosis, and precancerous cervical condition, such as cervical intraepithelial neoplasia.

Currently, the long-term effectiveness of cryotherapy in breast, colon, and kidney cancers are being researched. Also, the effects of cryotherapy in combination with other cancer treatment modalities, such as hormone therapy, chemotherapy, radiation therapy, and surgery are being evaluated.

The procedure for cryotherapy

Depending on the location of the cancer tissue, cryotherapy can be done in the following ways:

External cryotherapy is advised for the destruction of external tissues, and is indicated in case of external solid tumours, such as skin cancer.

How does it work?

The cryogens used for clinical purposes include liquid nitrogen, carbon dioxide, or argon gas (in case of internal tumours).

When the cryogen is applied or delivered near the tumour, the blood vessels and capillaries that supply nutrients and oxygen to the cancerous cells are damaged. The direct injury occurs due to the formation of ice crystals, induction of osmotic cell injury, and disruption of cellular mechanisms.

As the tissue temperature gets cold, ice crystals begin to form between the cells, thereby rapidly drawing water out of cells and creating an osmotic gradient.

As the cooling continues, ice crystals begin to form inside the cells causing its rupture. As soon as thawing begins, cells undergo further damage and do not survive.

Cancers that can be treated with cryotherapy

Prostate cancer, liver metastases, skin cancer, precancerous lesions and tumors of the oral cavity, cancers of the rectum, and skin are some FDA approved cancers that can be managed with cryotherapy.

In prostate cancer, several hollow probes are inserted  into the prostate under the guidance of transrectal ultrasound (TRUS). Extremely cold gases are passed through these needles to destroy the prostate cells without damaging the surrounding tissues.

Cryotherapy is recommended in case of a primary tumour or metastatic liver tumour, or if the liver cancer is unresectable or not responding to other treatment modalities.

Cryotherapy is a good option for people who are not eligible for surgery. Although the cure rates are about 99%, it is not recommended in case of larger invasive tumours or tumours located at the scalp, nose, ears, eyelids, or legs.

Cryotherapy is the standard first-line treatment for actinic keratosis. In this therapy, liquid nitrogen is sprayed onto the skin to freeze and destroy the cancerous tissue.

According to a study, cryotherapy effectively cured cervical intraepithelial neoplasia in 88% of women.

Side effects of cryotherapy

Cryotherapy offers the following benefits over other cancer modalities:

However,  Cryotherapy is contraindicated in pregnancy and certain conditions like hypertension, impaired circulation, history of vascular impairment like frostbite, angina pectoris or other severe cardiac disease, hypersensitivity to cold, such as Raynaud’s phenomenon, cold allergy(urticaria), cryoglobulinemia, and paroxysmal cold hemoglobinuria.

Uncertainty about the long-term effectiveness of cryotherapy is a major disadvantage. For some tumour types, delayed sloughing of the tissues may pose a challenge and need close medical supervision. For the same reason, the beneficial effects of the procedure may seem delayed.

However, the healthcare team would carefully weigh the benefits against the risk before advising cryotherapy for their patients.

Cryotherapy is an evolving cancer treatment modality and expected  to possess good therapeutic potential. Although the initial results have been positive for cancer treatment, more research is needed to establish its efficacy and long-term safety.