What Are The Treatment Options for Liver Cancer?

The liver is the largest internal organ of the human body and plays a crucial role in detoxification by eliminating wastes. It is also highly prone to developing cancer, both primary as well as secondary. 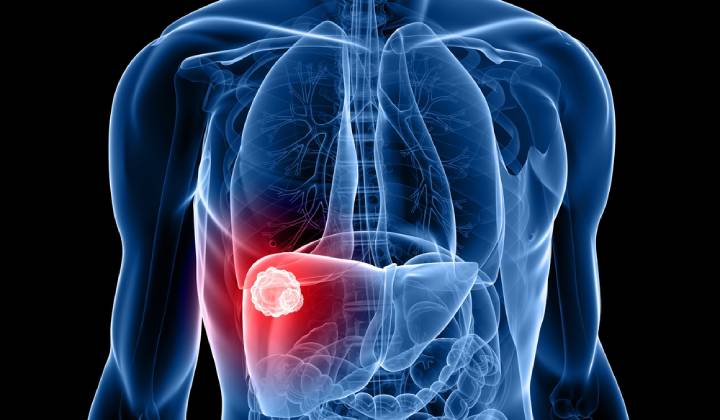 Talking of primary liver cancer, the most common form is hepatocellular carcinoma (HCC) that begins in the main liver cells called hepatocytes. Secondary liver cancers that develop in the liver are named based on the type of cancer which has metastasised.

After the diagnosis of liver cancer has been made, a multidisciplinary team of healthcare professionals take a call on the treatment plan. However, the plan is determined based on the following factors:

Also, based on disease progression and treatability, liver cancer can be divided into:

Liver cancer can be treated by one or more of the following treatments – surgery, liver transplantation, ablation, embolisation, radiation, systemic therapy. Most early-stage cancers are treated by resecting or surgically removing the affected part and leaving the healthy part of the liver intact. While this is the best option available, it is meant for those with a healthy liver.

In cases where the cancer is still within the liver and hasn’t spread but resection is still not possible, the treatment of choice can be either ablation, embolisation (where substances are injected into the liver to block blood flow to cancer cells), targeted drug therapy or radiotherapy.

Advanced liver cancers that have spread outside the liver to lymph nodes or other body parts cannot be treated using surgical methods. Treatment in such cases involves controlling the primary cancer site within the liver as well as metastasised cancer cells using targeted cancer drugs

Apart from these treatment options, your oncologist might advise you to join a clinical trial that is developing a new treatment method or drug for liver cancer. This might also be a good idea as the treatment of very advanced cases of liver cancer is still limited today.

If detected in the early stages, liver cancer is a treatable condition with a positive prognosis. However, delaying the diagnosis or diagnosing it at a later stage after it has spread to other parts of the body, significantly reduces the outlook of the patient’s condition.

How to manage a breast cancer journey?