Learn how Venetoclax is improving survival rates for CLL patients

What is Venetoclax, and what types of cancer does it treat?

Venetoclax (trade names: Venclexta and Venclyxto) is a small-molecule cancer drug, administered orally. It has shown promising results in the treatment of Chronic Lymphocytic Leukemia (CLL) in patients with a specific chromosomal abnormality. 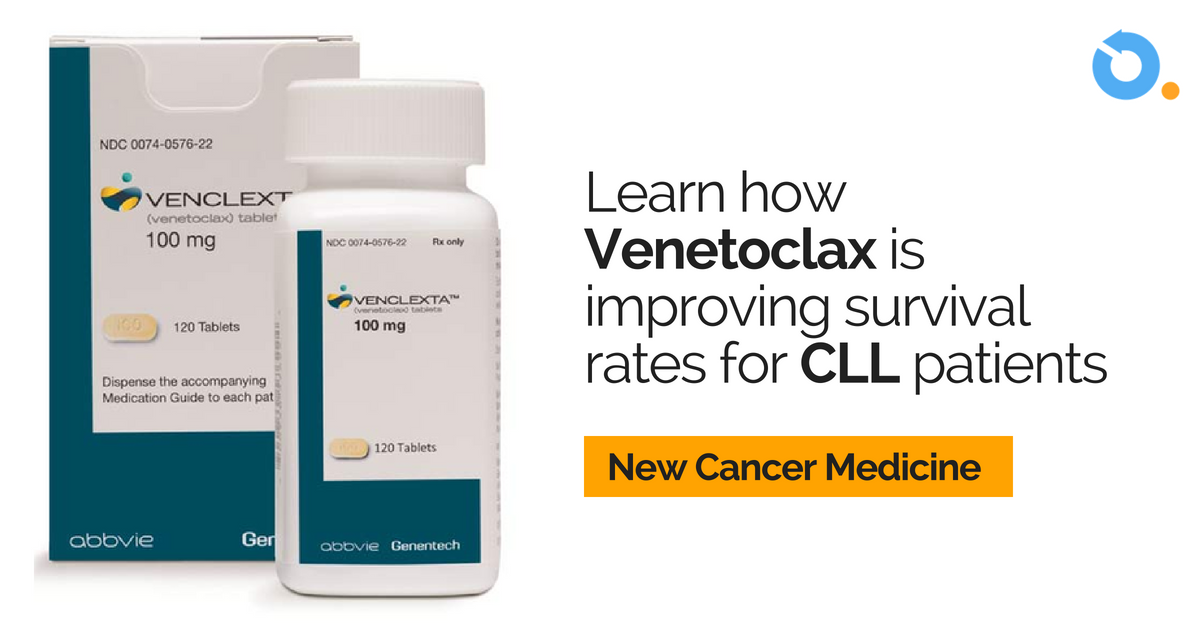 When and where was Venetoclax first discovered?

Venetoclax was developed based on a landmark discovery by scientists at the Walter and Eliza Hall Institute in Melbourne, Australia, in the late 1980s.

Based on satisfactory trial results[1] for Relapsed CLL, scientists around the world have referred to Veneticlax as a ‘Game Changer’ in cancer treatment. 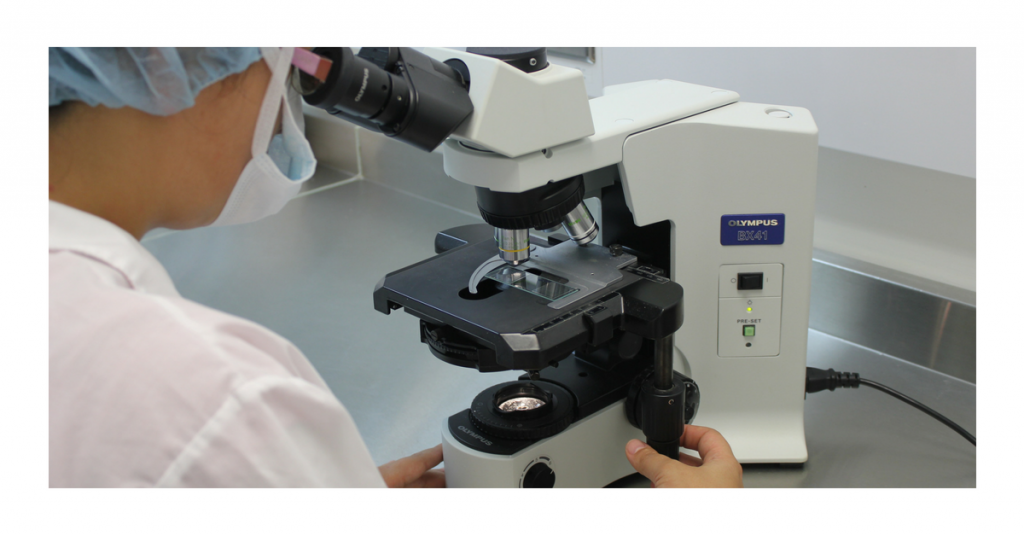 Venetoclax is sometimes known by its international trade names Venclexta (US) and Venclyxto (UK). The US FDA granted “Breakthrough Therapy Designation” to Venetoclax in 2015[2], for showing improvements in CLL patients who had relapsed, and had tested positive for the “17p deletion genetic mutation”.

What have clinical trials for Venetocax shown so far?

Dr John Seymour practices at the Peter MacCallum Cancer Centre (PMCC) in Victoria, Australia, and was one of the lead researchers in the large scale Venetoclax trials. He is of the opinion that Venetoclax will eventualy replace Chemotherapy[2:1] and change the way doctors treat Chronic Lymphocytic Leukemia.

CLL is today considered “untreatable” after a patient relapses. In one of the largest trials conducted for relapsed CLL patients – spanning 389 candidates from over 20 countries were initiated on two separate lines of treatment – One set of patients received a standard immunotherapy drug (Rituximab) and the other set was administered Rituximab in combination with Venetoclax.

After the trial had gone on for two years, almost 85% of the Venetoclax-assisted treatment batch of patients, showed zero, or no detectable cancer cells. In comparison, only 36% of the patients who were given only Rituximab, showed such improvement.

Dr Seymour issued a public statement to mark this result:

“That venetoclax is able to produce such dramatic results in this hard-to-treat patient group is remarkable and has led to much excitement among blood cancer clinicians globally and the research community particularly in Melbourne, where this drug was pioneered.” 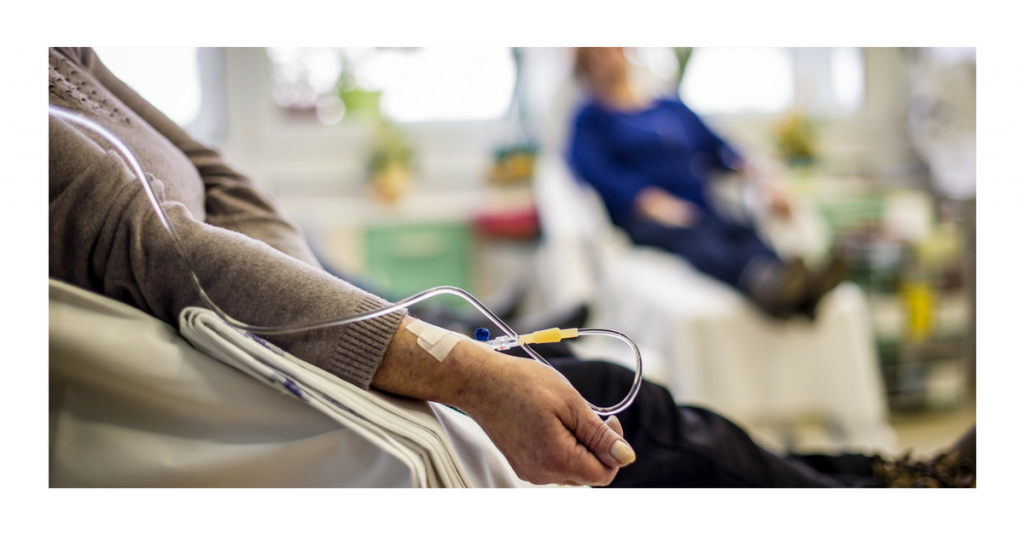 Dr Seymour went on to say, that “The data shows venetoclax should replace chemotherapy altogether in patients with advanced forms of CLL—a practice-changing result which will rapidly translate into the standard of care globally.”

Can Venetoclax help other (non-CLL) cancer patients with the same effectiveness?

Just like CLL, another advanced Cancer type, called MCL (Mantle Cell Lymphoma) can be treated more effectively with Venetoclax. Dr Sunil Iyengar (a consultant haemato-oncologist at the Royal Marsden NHS Foundation Trust in the UK, who was not directly involved with the Venetoclax trials) has said that MCL is also considered nearly ‘incurable’ once it has relapsed.

The PMCC also played host to a second Clinical Trial for Venetoclax, in which 24 MCL patients were recruited. They were administered a different immunotherapy drug (Ibrutinib) in combination with Venetoclax.

In this study, 78% of the subjects (almost 19 patients) remained Cancer free for at least 15 months after their treatment was complete.

Dr Iyengar’s remarks on these results, were very promising.

“It’s unprecedented that we’re seeing such deep responses in a such a high proportion of patients. These drugs will almost certainly replace chemotherapy going forward. It could be game-changing if these responses are durable.” – Dr Sunil Iyengar, Royal Marsden (London)