Turmeric and Cancer – Spicing Up a Good Prevention Strategy?

Can turmeric prevent or cure cancer?

Turmeric and Cancer have been studied since the early 2000s, to understand whether an inherent component of Turmeric (Curcumin) can cause tumour cell deaths. Many clinical trials have used Curcumin as an additional agent for patients undergoing Chemotherapy, and some have met with reasonable success; however the exact results remain inconclusive. 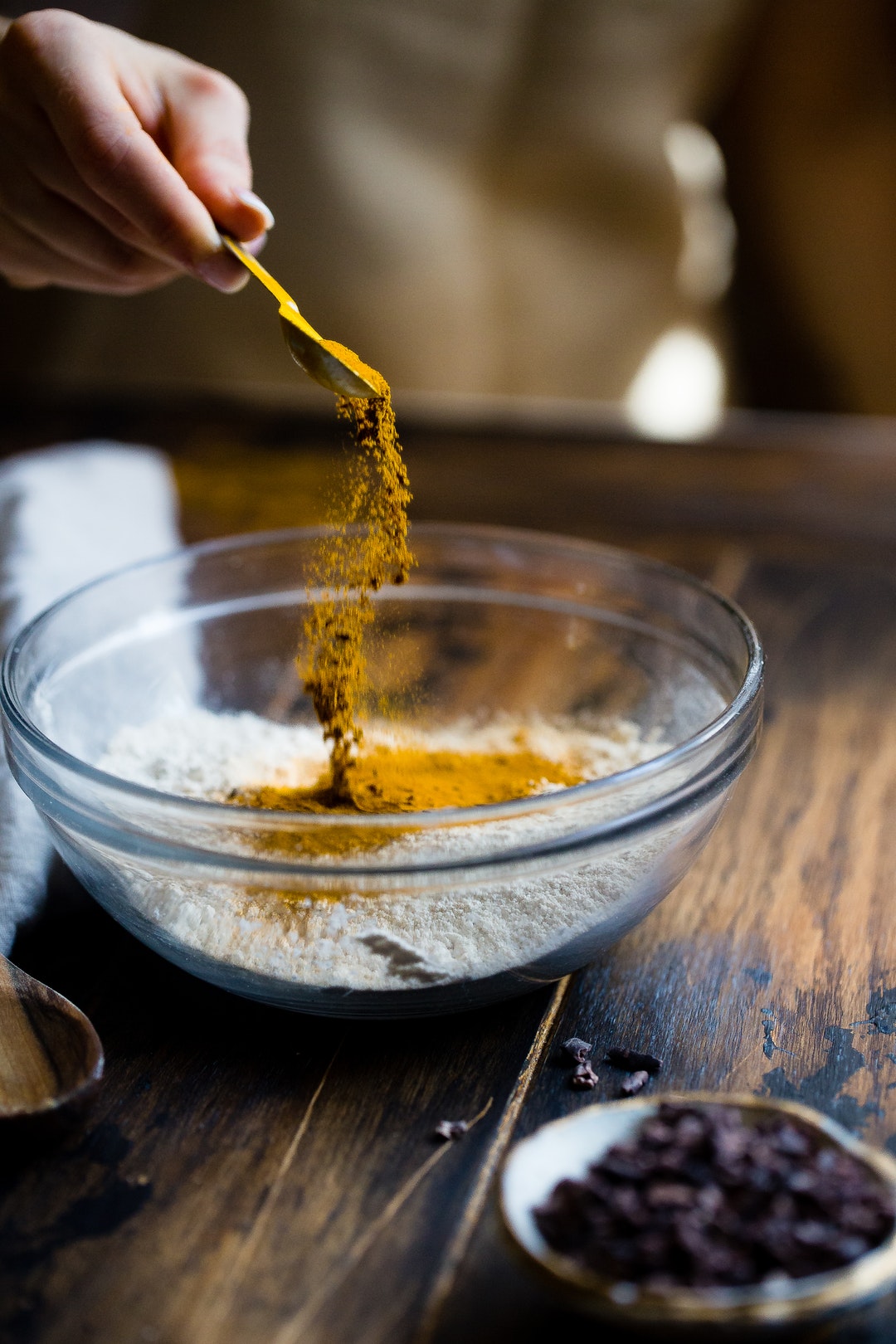 Based on a combination of available scientific data and folklore, there have been multiple articles on the internet about the ‘hidden benefits’ of Turmeric. In this article, I have attempted to seek and publish the opinions of the medical community, in order to arrive at an amicable truth.

Turmeric and cancer: A history of healing

Turmeric (also known as Indian saffron, jiang huang, haridra and haldi), is a homegrown spice native to many Asian countries. The turmeric plant belongs to the ginger family, and is used both as a spice and a major ingredient of commonly used curry powder. Since ages, it has been in use by herbal wellness practioners and Ayurveda evangelists, as a supplement that reduces inflammation, aids in treating intrinsic infections and a healing agent to external wounds. In India, a combination of warm milk and turmeric paste/powder (called Haldi Doodh) is quite popular as an early morning beverage, and as a pre-sleep meditative supplement, which, people claim, helps in boosting both immunity and metabolism.

Turmeric and cancer: The role of curcumin

An active ingredient in Turmeric, is called Curcumin or Diferuloyl Methane, which some laboratory studies have shown to have anti-cancer effects, on cancer/tumor cells.

Some time back, a Phase-I Clinical Trial was conducted, and Curcumin was administered to 25 patients with precancerous changes in different organs. This trial seemed to conclude that Curcumin could stop the “pre-cancerous changes” from becoming Cancer. Source of data: Cancer Research UK.

Throughout the last few years, multiple such clinical trials have tried to establish a direct link between Turmeric and Cancer, often supplementing regular treatments – such as Chemotherapy treatments in Breast Cancer patients(click here), with active Curcumin as an additional agent. You can find the complete list of such trials here, or by clicking on the link below.

A publication on the NCBI PubMed portal suggests that Curcumin (the same active ingredient in Turmeric) has strong antixidant and anti-inflammatory properties, the effects of which can be seen in its ability to reduce inflammation in external injuries/wounds and boost the human body’s Basal Metabolic Rate (BMR) among other benefits.

Another study by the Journal of Applied Toxology suggests that Curcumin can boost the anti-oxidant properties of the human body’s own enzymes.

The studies encapsulated above conclude that regular consumption of Turmeric in one’s diet can neutralize free radicals in the body (which would otherwise react with important organic substances, such as fatty acids, proteins or DNA), and stimulate the body’s self-secreted antioxidant enzymes.

By protecting the body against unwanted DNA changes, in effect, Turmeric consumption can/will reduce the chances of genetic mutations.

Does Curcumin have anti-cancer effects?

Numerous lab studies on Cancer cells and relevant clinical trials conducted between 2007-2016 have demonstrated, that Curcumin has certain anti-cancer effects. These results, although drawn from studies that involved less-than-optimal number of patients, show that Curcumin seems to be able to kill Cancer cells, in addition to preventing more from growing.

These studies suggest that Curcumin from Turmeric has the best kind of effects on patients suffering from Breast Cancer, Bowel Cancer, Stomach Cancer and Skin Cancer.

According to Cancer Research UK, the following studies have demonstrated reasonable cause to review and evaluate the anti-Cancer properties of Turmeric:

During these studies, researching doctors realized that Curcumin continues to stay in the digestive system for a long time, and is absorbed by the cells in the bowel. Consequently, a UK-based study involving the absorption of Curcumin from the human gut to liver cells, attempted to look at how much of the Curcumin is absorbed into both Cancer cells and normal (healthy) cells.

This was conducted on a very small focus group, of patients with Bowel Cancer that had metastasised to the liver. They were given Curcumin for 7 days before surgery.

During this surgery, doctors removed tissue samples from the liver, and measured the levels of curcumin in the extracted tissue. The results demonstrated that the level of Curcumin absorbed into the liver was not high enough to have any significant anticancer effects.

The researchers then suggested that all future Clinical Trials of Curcumin should focus on the prevention of Bowel tumours.

In 2008, a Phase-2 study was organised for Curcumin treatment with 25 patients, out of which 21 had measurable tumors. In two of these patients, the tumorus either shrank, or remained the same size (did not spread).

For some of the enrolled subjects (patients), specific immune system chemical levels (chemicals that can attack and destroy Cancer cells) went up. However, the absorption of Curcumin into the bloodstream was minimal.

Scientists are now working on the development of injectable, fat-soluble forms of Curcumin in order to improve results.

Turmeric and cancer: What doctors say on the subject

While the studies mentioned above look promising at the outset, there is a clear lack of enough trial-based evidence before we can know for sure if Curcumin has any real potential to treat cancer in humans.

I had the good fortune of discussing this with our Co-founder Dr Amit Jotwani, who explained the concept beautifully. Doctors have a responsibility of administering the absolute right treatment to their patients. In accordance with this philosophy, they usually neither deny nor acknowledge any effects of an alternate therapy to treat Cancer, unless there is absolute scientific evidence backing up the claim.

At this time, Turmeric is not medically proven to be a Cancer-prevention supplement, nor is it approved as Cancer medication. People choosing to supplement their Cancer treatment with any alternate medication of this mature should definitely cross-check such suggestions with their consulting Oncologists, in order to remain aware of any potential conflicts with ongoing medication/side effects.

This is an employee-authored blog, and does not reflect the views/opinions of Onco.com as an organization/service.

Treated Cancer Successfully? Don’t Catch an Infection! Learn What Puts You at Risk.

Answers From A Multiple Myeloma Specialist – Everything You Need To Know