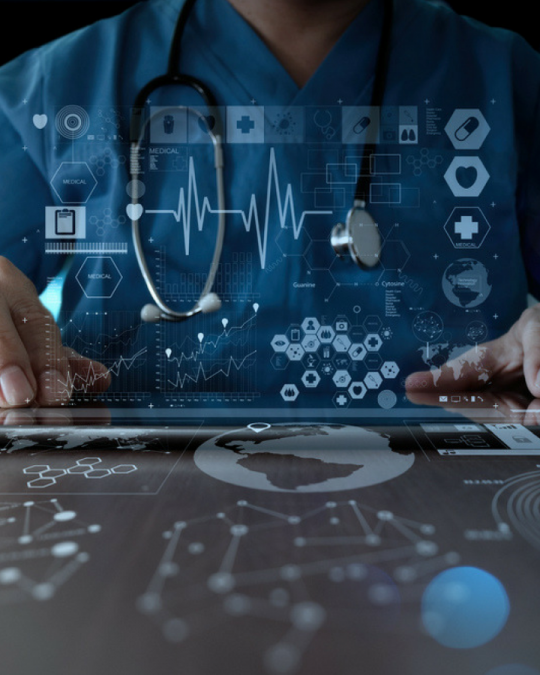 How is Nivolumab changing treatment outcomes for Cancer Patients?

The New England Journal of Medicine trial results reported more pronounced benefits for patients in whom the tumors had tested positive for HPV. Such patients were able to survive for 9.1 months on an average, compared to an average of 4.4 months for patients who received chemotherapy.

Data from an earlier study conducted on 94 patients with Advanced Kidney Cancer shows us that a combination of Nivolumab and Ipilimumab was able to significantly reduce the size of tumors in nearly 40% of the patients.

One out of every ten patients in this trial, had no further signs of Cancer.

In comparison, standard treatment (Chemotherapy) results in tumor reduction in only about 5% of patients. 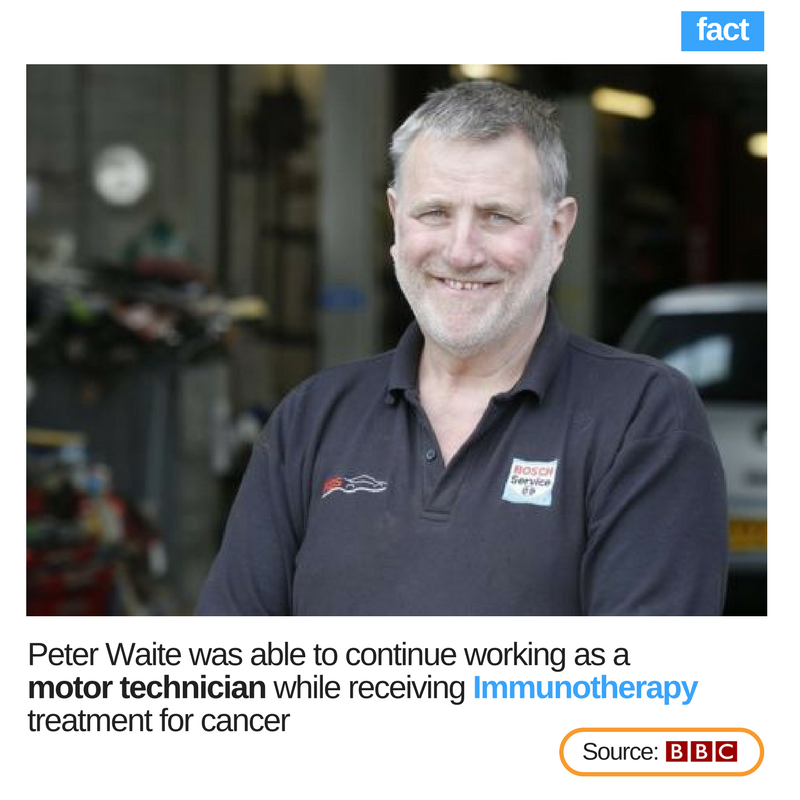 BBC Health UK [2:1] reported Peter Waite’s story. He was one of the patients who was a part of an early 2015 clinical trial for Nivolumab and Iplimumab to treat his Cancer. He was a patient of relapsed Cancer (Renal Cell Carcinoma), after having survived Kidney and Lung Cancer in the past. The doctors told him (before he enrolled for the trial) that his Cancer was terminal, and that he had less than five years left to live. Today, he has a rather humorous take on his own treatment.

Peter (Aged 64, hailing from Hertfordshire) says “I feel a bit of a fraud having terminal cancer because I haven’t been in pain at all. There’s been nothing negative about it for me and I feel a bit embarrassed, really.

After the successful completion of his combination Immunotherapy treatment, scans revealed that one of his tumors had shrunk, and the other two have not shown any signs of growth. He is off the drugs now, and goes for follow-up scans every 12 weeks. Peter mentioned that his daughters refer to him as a ‘Guinea Pig’ and remains very upbeat about his prognosis.

What is the current status of approval on Nivolumab?

As of today, Nivolumab has received FDA approval to be used in the treatment of Skin Cancer (Melanoma in combination with Ipilimumab), advanced renal cell carcinoma, Liver cancer previously treated with Sorafenib, advanced Colon cancer, metastatc Urothelial carcinoma, advanced Hodgkin’s Lymphoma. It is also 1st immunotherapy treatment approved for advanced head and neck cancer, advanced lung cancer (NSCLC). It is distinctively recognized as one of the fastest medicinces ever approved.

What makes Nivolumab a ‘Game Changer’?

Prof Kevin Harrington (of the Institute of Cancer Research that organized a trial for Head & Neck Cancer Patients using Nivolumab and Ipilimumab), said:

“This trial found that it can greatly extend life among a group of patients who have no existing treatment options, without worsening their quality of life. Once it has relapsed or spread, Head & Neck cancer is extremely difficult to treat. So it’s great news that these results indicate we now have a new treatment that can significantly extend life, and I’m keen to see it enter the clinic as soon as possible.“ 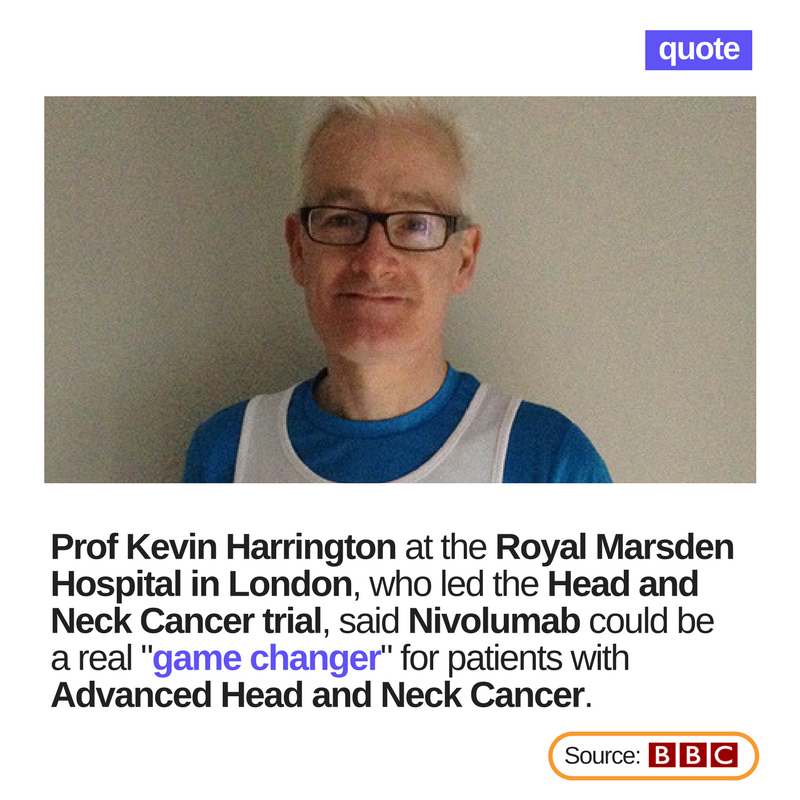 Additionally, Professor Paul Workman (Chief Executive of The Institute of Cancer Research) called Nivolumab One of a new wave of Immunotherapies that are beginning to have some real impact across Cancer Treatment. 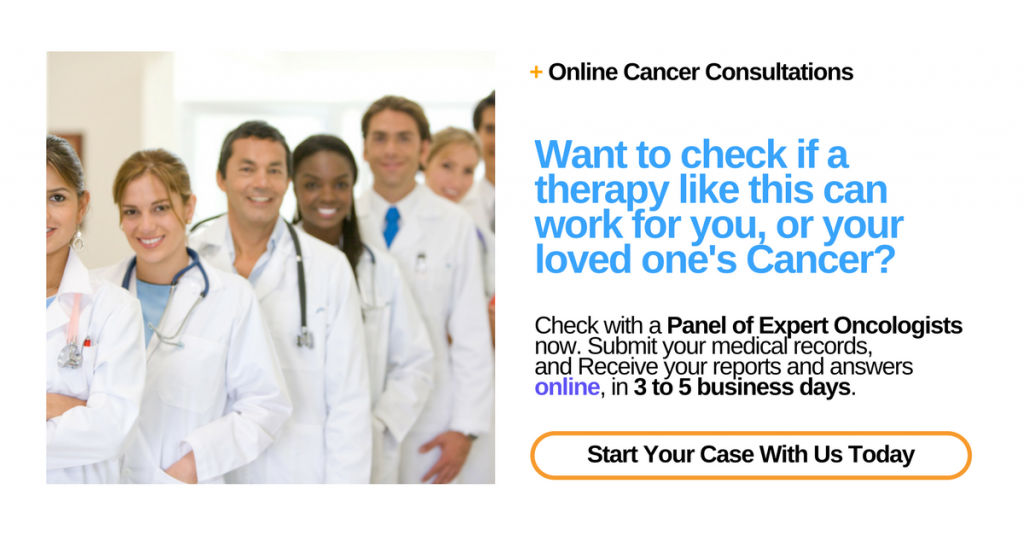