All About Medulloblastoma – The Brain Tumor That Commonly Affects Children 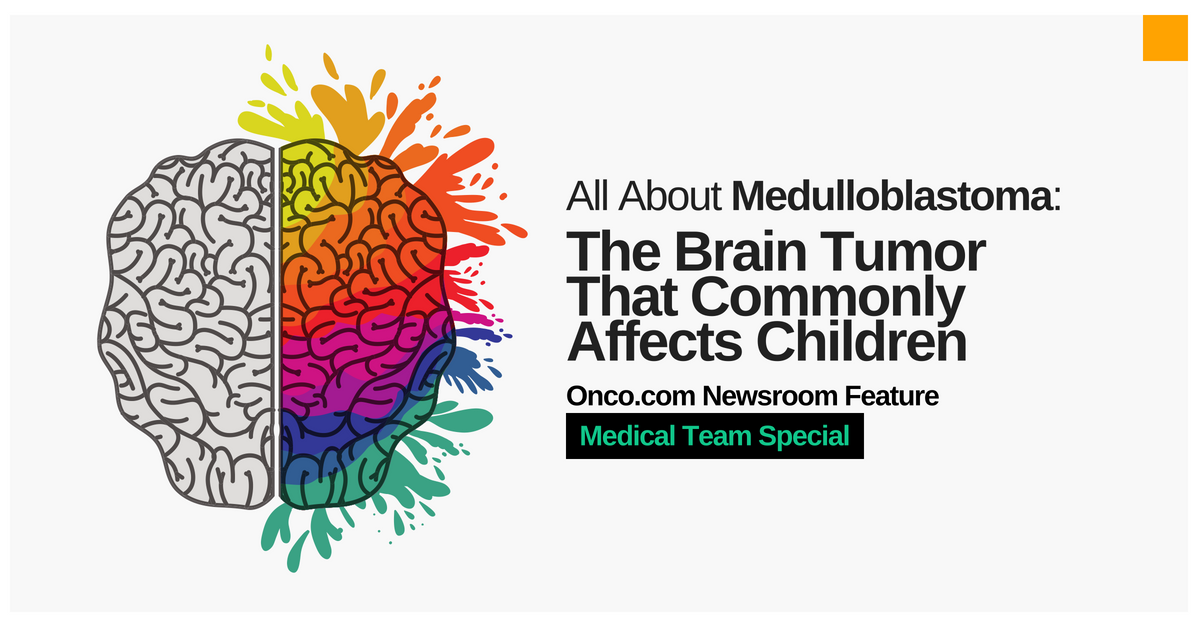 Accounting for nearly 20% of all brain tumors in children aged less than 19 years, the peak incidence for this disease occurs in the ages 5-9. 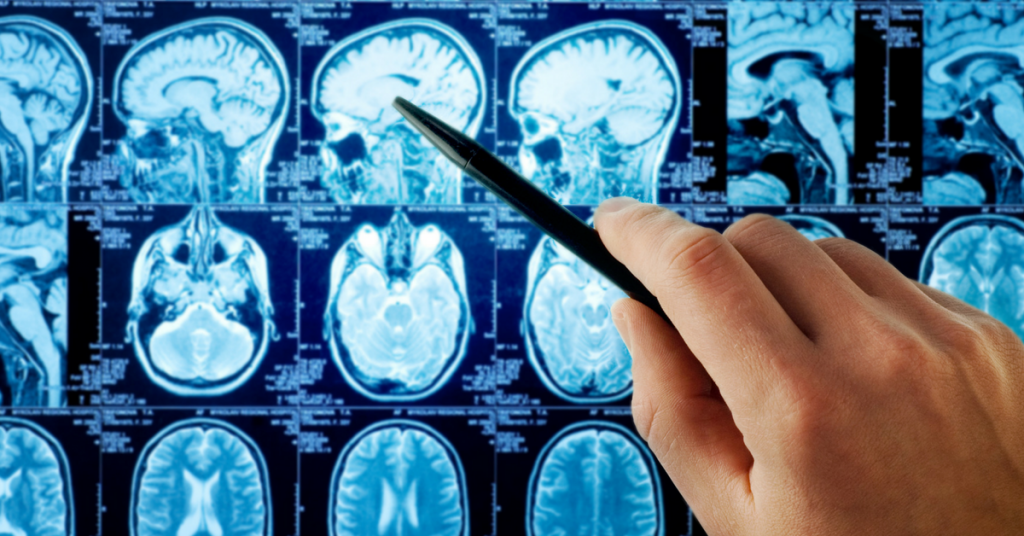 A vast majority of Medulloblastoma cases occur sporadically, but hereditary syndromes are also seen in some patients. Such syndromes include:

Note: Medulloblastoma is more commonly seen in a male population as compared to females, and carries poor outcomes for male patients

What are the symptoms of Medulloblastoma?

Most Medulloblastoma patients initially present with symptoms and signs of increased intracranial pressure over a period of a few weeks, to a few months.

Other common symptoms include:

Some patients may present symptoms such as abnormality gait, incoordination and limb clumsiness. In some cases, cranial nerve involvement is seen, which may result in double-vision. Infants may also display an increase in head circumference.

How is Medulloblastoma diagnosed?

When a patient comes and presents symptoms that lead doctors to suspect Medulloblastoma, the following diagnostic tests are advised:

Out of all confirmed Medulloblastoma patients, approximately two-thirds get classified as standard-risk, and the remaining one-third of such patients are categorized as high-risk.

What are the treatment options for Medulloblastoma?

Surgery is a key component in the treatment of medulloblastoma. Whenever possible, maximal safe resection needs to be performed. Surgery helps in decreasing intracranial pressure, confirms the diagnosis, and helps in local control.

Radiation therapy also plays an integral part in the treatment of Medulloblastoma. It is given in order to contain & control residual signs of the disease left after surgery, and to treat disease-spread across the Cranio-Spinal Axis (CSI). The recommended dose of radiation depends on the risk category of the patient.

Note: More recently, newer techniques such as Proton Beam Therapy and/or IMRT are usually recommended, in order to reduce the effect of the radiation dose towards normal (unaffected) structures such as the temporal lobes, inner ears, thyroid gland, heart, lungs and other abdominal organs.

Chemotherapy also plays a significant role in the management of Medulloblastoma. In high-risk patients, Chemotherapy is administered along with Radiotherapy, followed by adjuvant therapy.

Note: Till date, the treatment for metastatic Medulloblastoma is not completely understood. Many oncologists usually suggest Craniospinal Radiotherapy along with Chemotherapy instead of just radiation.

What is the general outcome for Medulloblastoma patients?

All said and done, it must be noted that Medulloblastoma is an extremely aggressive tumor. Even after good response to surgery and radiation, recurrences/relapses are quite common. Most recurrences of Medulloblastoma cases occur within two years after receiving initial treatment. 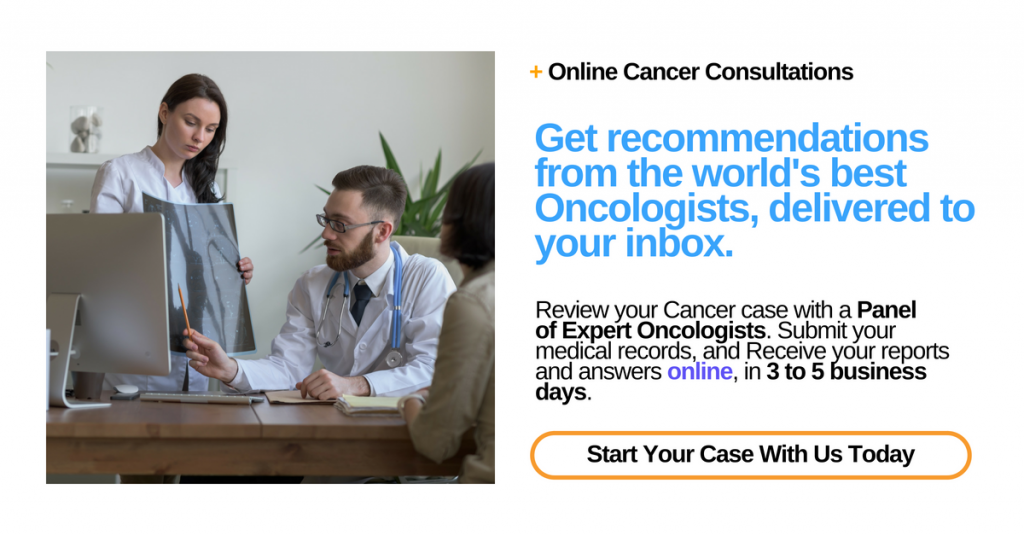 What are the Risk Factors and Symptoms of Lung Cancer?