What Are The Side Effects Of Chemotherapy?

Chemotherapy happens to be one of the most popular treatment modalitiesin cancer; however many patients and caregivers remain perpetually concerned about its side effects. In this piece, the Onco.com team presents accurate insights on the side effects of Chemotherapy. 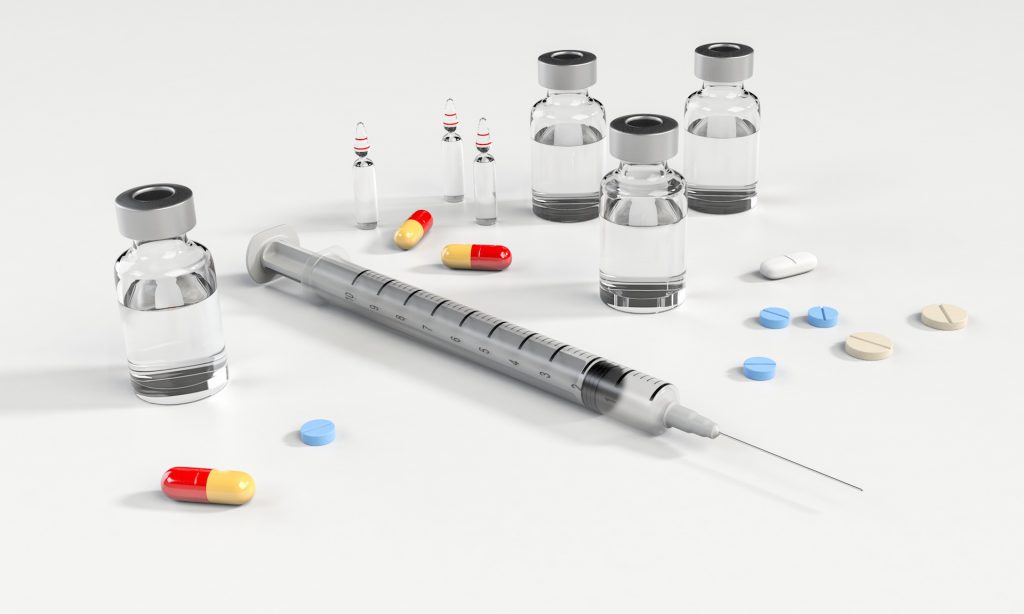 Major Side Effects Of Chemotherapy

The medically confirmed major side effects of chemotherapy include the following:

Other Side Effects Of Chemotherapy

Aside from the major side effects, Chemotherapy may also trigger the following conditions in patients:

What Causes These Side Effects?

Chemotherapy is not a highly targeted treatment. It also affects all the other rapidly dividing cells in the body, and is likely to affect some healthy cells in addition to the cancer cells being killed.

Generally, the following types of cells are affected in addition to tumor cells:

Conflict With Other Medications

Various drug interactions are known to cause conflicts with ongoing chemotherapy treatment.For example: Platelets help in blood clotting, and prevent excessive bleeding. Many chemotherapy drugs lower the number of platelets for a significant period of time. In addition to Chemotherapy, if a patient is on a course of aspirin or other similar blood-thinning medicines, it may cause severe bleeding, which a normal person (not receiving Chemotherapy) wouldn’t experience, while on the same drug.

It is very important to disclose all ongoing medicines, drugs, dietary supplements, herbal supplements/alternative medication to the consulting oncologists/doctors involved, before getting started with Chemotherapy.

Emergency Signs (When To Call Your Doctor)

Although side effects are a norm with Chemotherapy, sometimes their severity may require urgent medical attention, and should not be ignored especially when these symptoms are persistent. If a patient experiences any of the following symptoms persistently, or if the side effects are of a rapidly aggressive nature, relevant medical staff should be notified immediately.

Cancer Staging: Understanding The Science Behind The Severity Of Cancer

Will A Bone Tumour Kill You?

Onco showed me the right treatment for my...

How Can the Over-treatment of Breast Cancer Be...