Cancer is a deadly disease caused by genetic mutations, and considered to be one of the most common human genetic diseases. The idea of genetic mutations often causes people to worry about whether cancer is genetic. This question is especially bothersome for those who see cancer occurrences in the family. 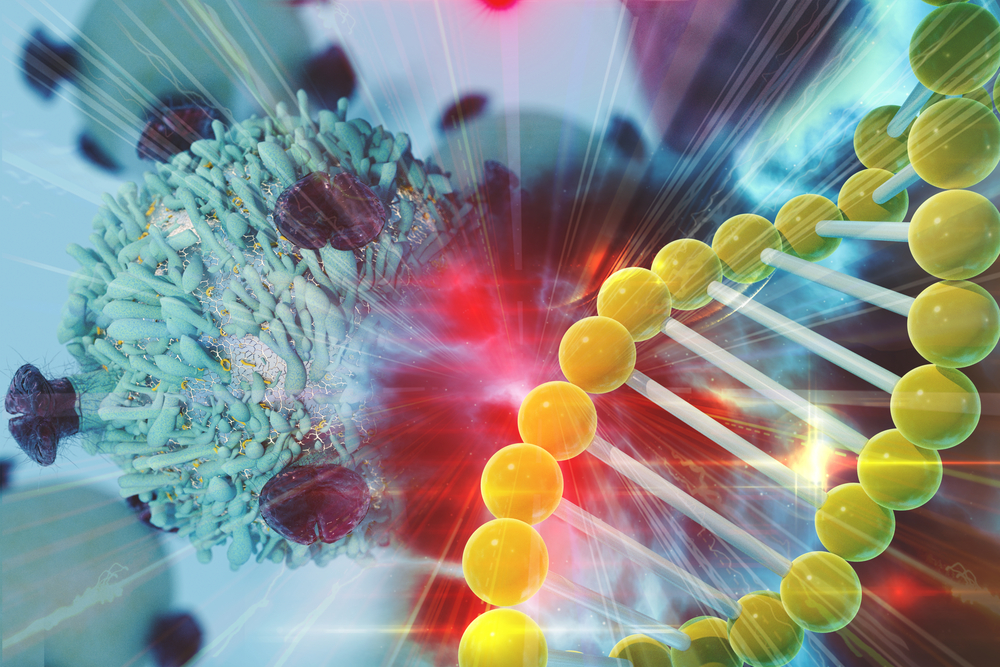 To help you understand if cancer is indeed hereditary, here are a few basic facts about the genetics involved in the development of different types of the disease.

According to current estimates, only 1 out of 10 cases of cancer is associated with hereditary susceptibility, which means that the disease is not inherited but that the chances of getting cancer are higher.

Many times cancer runs in families simply because members often share the same environment and may also share certain habits such as smoking, excessive alcoholic consumption or UV radiations, that increase the chance of developing the disease.

Cancer is a result of uncontrolled cell division, which is caused by a genetic mutation. A mutation is an abnormality that affects how a cell functions. For instance, a mutation may stop a gene that restricts cell division to stop working or multiply rapidly, leading to an indiscriminate division in both cases. Such mutations can be inherited or acquired.

Inherited (germline) gene mutation: Such mutation is present in the sperm or the egg cell from which the fetus was formed. Since the mutation was present in the zygote, it is transferred to the fetus. This causes the child to carry the cells, putting him or her in more danger of contracting the disease.

Acquired (somatic) mutation: Such a mutation develops later in life due to environmental exposures, or an error in DNA replication. Such a mutation is passed only to the cells created from the cell that suffers from the mutation. It doesn’t affect every cell in the body. Not being present in the reproductive cells, it isn’t transferred down generations either.

What happens if one inherits a gene mutation?

An inherited mutation increases the risk of developing cancer. However, people who inherit the mutation do not necessarily develop cancer, especially if they inherit a non-mutated gene from the other parent. Alternatively, if the healthy gene in such a case suffers an acquired mutation, cancer might still strike.

How to recognize a family cancer syndrome?

If you see cancer cases in your family and want to find out if cancer is genetic in your family, here are some indicative factors:

With genetic testing now available for some hereditary cancers, consulting a specialist experienced is highly advisable.

8 Things You Need To Know About Bladder Cancer