Five Spices To Add To Your Cancer Diet (with recipes)

Spices have been used from ancient times, in many cultures, to cure problems like coughs, cold, indigestion and inflammation.

While cancer is a complicated disease that cannot be cured solely through diet, some foods are known to reduce some of the side-effects of cancer treatment to some extent.

Here we look at the benefits of five spices that are commonly found in every Indian kitchen.

You can add grated ginger to your soups, like carrot soup and sweet potato soup, as well as, to dry vegetable side-dishes.

Here is a simple recipe to help you reap the benefits of ginger: 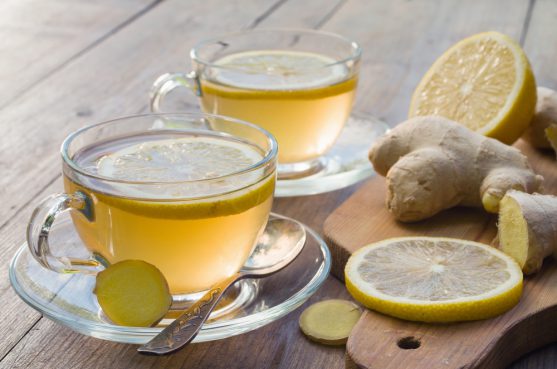 A slice of lemon, peeled (optional)

Almost all Indian curries and stir fries contain turmeric. You can also add  it to rice while cooking to get fragrant, yellow rice.

Here is the recipe for a warm and comforting turmeric drink that can be enjoyed daily. 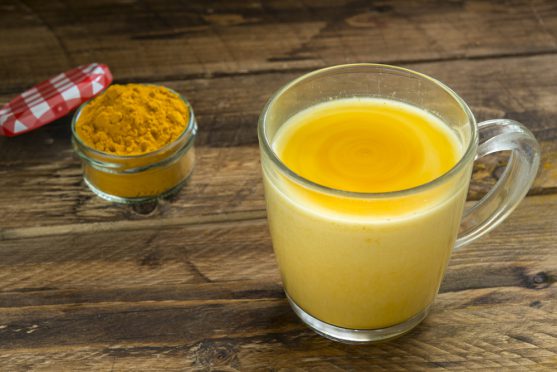 This pungent spice is an immunity booster. Some studies even claim that it might slow down the growth of cancer cells.

Garlic needs to be consumed in moderate amounts as it might lead to certain side-effects, depending on what medication that you are on. You can consult your doctor, if in doubt. 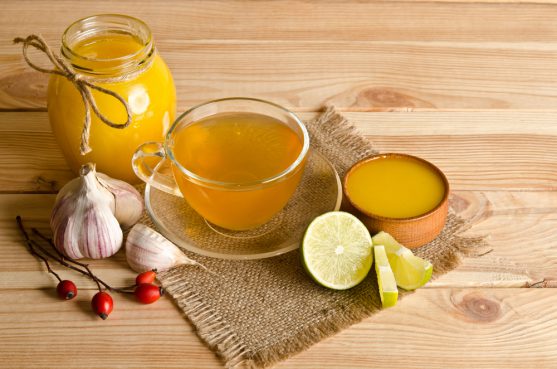 There are two types of cinnamon. The one most commonly used in Indian cuisine and also more commonly available in the market is the ‘cassia bark’ variety. This is commonly used in biryanis and other spicy dishes.

The lighter and curled variety called ‘ceylon’ cinnamon is used in desserts like apple pie.

Here we are talking about the less commonly available ‘ceylon’ variety of cinnamon. Although all types of cinnamon have some benefits, the ceylon variety has lower amounts of coumarin and is therefore preferred over the other varieties.

However, it is important to consume it in small quantities as it can have certain side-effects, including renal and liver damage if consumed in large quantities. Do not consume more than ½ teaspoon per day. 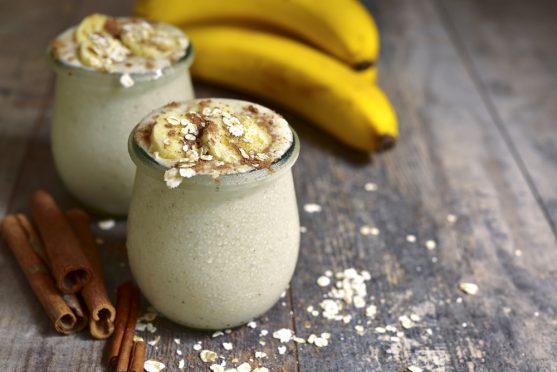 Cardamom flavoured tea is a popular choice and there are also desserts like kheer that use cardamoms for flavour. 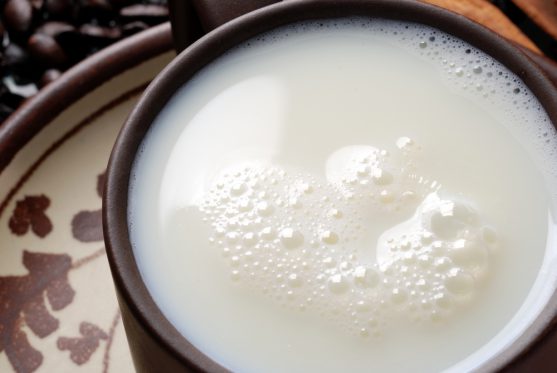 Half a stick of cinnamon

One spoon of honey

If you are looking for customised meal plans or have any cancer-related queries, do email us at nutrition@onco.com. You can also consult a dietician here.

A Letter from a Lung Cancer Patient

The Thing About Cancer: Dealing with Caregiver Burnout