How to Cope with Cancer Recurrence

Cancer has a unique capability to come back after initial treatment, and this very nature can be frightening for patients. 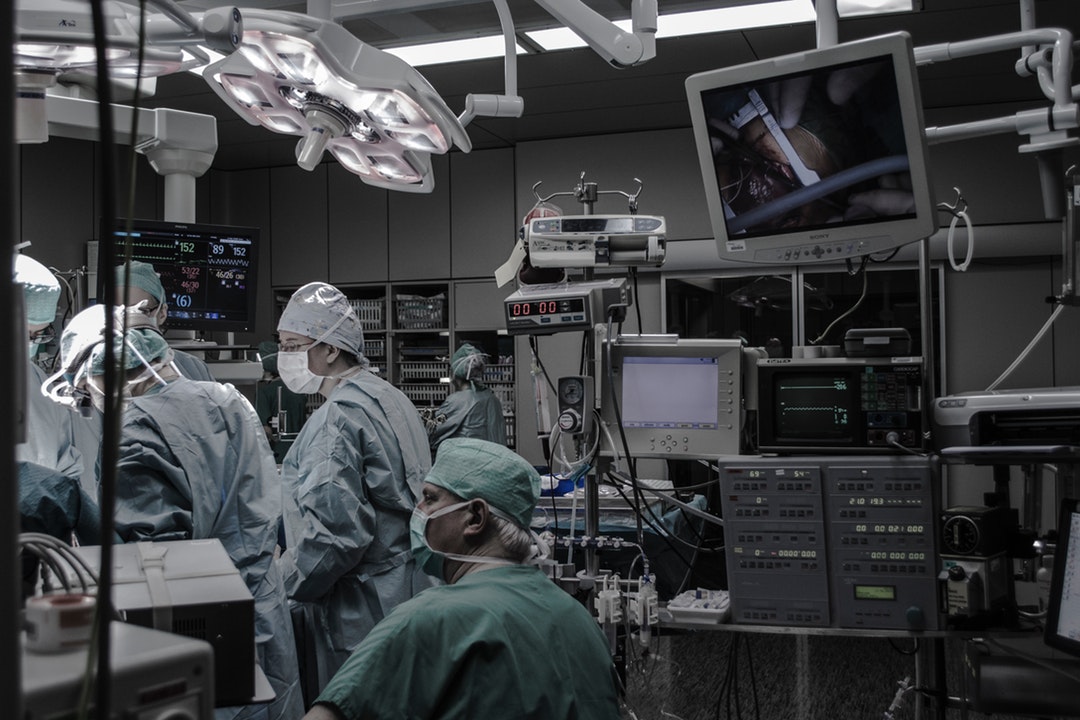 This recurrence can happen locally in the previous site, regional (in adjacent lymph nodes) or in other parts of the body. Cancer recurrence is defined as the return of cancer after treatment, after crossing a period of time during which the cancer cannot be detected.

Why Does Cancer Recur?

There may be many reasons for cancer recurrence, and it mostly happens due to the fact that cancer comprises multiple disease processes within the same tumour, and in many cases the treatment is not able to eliminate every cancerous cell in the tumour.

Some cancers can come back even years after control with treatment and there is no way to predict this recurrence for a particular individual. This makes it difficult for doctors to use the word “cure” even though there may be no sign of cancer. So cancers are said to be in remission and there is no sign of cancer in the body. This may also mean that the cancer cells are to few to issolate or to few to cause any symptoms to are in an inactive state.

How Can We Treat Recurrent Cancer?

Whenever a recurrence is suspected based on a routine followup or evaluation of a symptom during remission, the doctors prescribe certain tests to ascertain tumour recurrence, and to define the extent of the disease as local or distant (in other parts of the body). This is necessary to plan further treatment, and this helps in understanding the disease prognosis (future outlook) for an individual.

If the tumour comes back in the original site, it can be treated by either surgery or local radiation treatment, depending on the patient’s condition, location of disease and length of time elapsed from initial treatment. Sometimes, chemotherapy may also be used for solid tumour cancers when both surgery and radiation are not possible. Chemotherapy is the main modality for blood cancers, both as primary treatment and recurrence.

Advanced technology allows us to deliver radiation treatment even if it was done previously, or if the tumour is very close to vital areas of the body. Such advanced treatments, such as SRS (Stereotactic Radiosurgery), SBRT (Stereotactic Body Radiotherapy) or IGRT (Image guided radiotherapy) can be offered to patients with reasonably good results, and are more comfortable to patients as they don’t have many side effects. Such treatments are delivered for recurrent head and neck cancers, brain tumours, soft tissue cancers, etc.

For distant site recurrences, depending on the number and location of tumours, doctors may plan surgery for accessible tumours when less in number or radiation treatment (SRS/SBRT/IGRT) for inaccessible tumour locations or chemotherapy when more number of tumours with multiple locations are present.

With newer drugs and more advanced radiation treatment techniques like SBRT, IGRT, etc, it is still possible to effectively treat cancer recurrences and there is a light of hope at the end of the tunnel.

Doctor Speak: Eliminating the fear of cancer and making room for hope in cancer treatments

Cancer Staging: Understanding The Science Behind The Severity Of Cancer

How to prepare for your Consultation with an...

How to be a Long Distance Cancer Caregiver

What not to say to a cancer patient...

Cancer Counselling: How to Manage Total Pain During...

A Practical Way to Deal with Cancer Pains:...