Prostate cancer is the second most common cancer in men in the world. This cancer affects cells in the prostate gland, which is an essential part of the male reproductive system. This article discusses the best treatment options for prostate cancer. 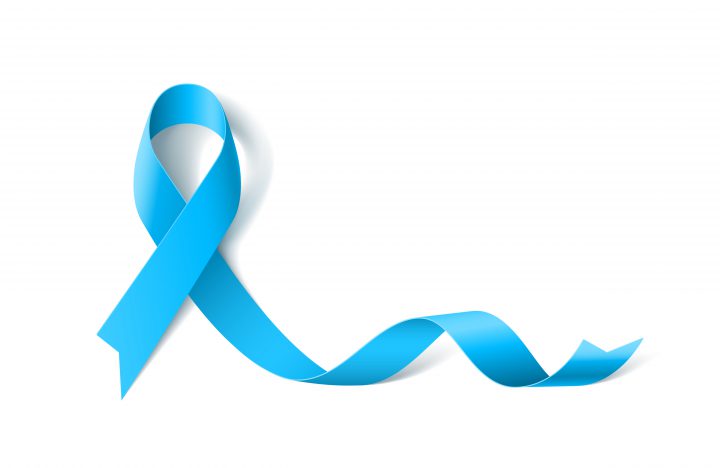 Surgery is performed to remove the prostate and a part of surrounding healthy tissue. There are different ways in which this can be done. Some have been discussed below:

An open radical prostatectomy is a surgical procedure performed to remove the prostate and the seminal vesicles entirely.  The surgeon makes a long skin incision in the lower abdomen that stretches from the belly button down to the pubic bone that enables removal of the entire prostate along with nearby tissues. The surgery is carried out while the patient is under general, spinal or epidural anaesthesia. The surgeon may also remove the lymph nodes present in the pelvic area.

This surgery is also known as open prostatectomy and is one of the older methods of surgically treating prostate cancer.

Nerve-sparing surgery is done where it is possible to avoid damage to nerves and to enable the patient to maintain sexual function after the surgery. Urinary incontinence is a possible side effect of this surgery.

In this surgical procedure, the incision or cut in the area between the scrotum and the anus and not on the abdomen. This is a shorter operation but it is not recommended very often for two main reasons. Firstly, there is a higher risk of erectile dysfunction post-surgery. Secondly, it is not possible to remove nearby lymph nodes through this procedure.  The surgeon may consider this procedure if sexual function is not a concern and the nearby lymph nodes are not affected.

This procedure is also called robotic prostatectomy and involves the use of a robotic system.  The surgeon makes small incisions in the abdomen, and performs the operation through the aid of robotic arms.

Robotic prostatectomy is associated with reduced blood loss, less pain, and a shorter recovery time. Side-effects include urinary incontinence, and its impact on sexual function is the same as other surgical approaches.

Transurethral resection of the prostate or TURP

This surgery is typically done to relieve the symptoms due  enlarged prostate or other benign (non-cancerous) condition known as benign prostatic hyperplasia (BPH). it is by far the most common of the surgical procedures used for benign prostate disease.

This procedure does not involve any incision on the skin. The surgeon inserts an instrument known as a resectoscope through the penis and urethra. This instrument cuts tissue and seals blood vessels. The pieces of tissue are flushed into the bladder at the end of the procedure.

Radiation therapy involves delivery of high-energy  X-rays that kill cancer cells. The procedure may be recommended by the doctor depending on the stage of cancer and the patient’s overall health condition.

Radiation therapy can be used in the following conditions:

Newer EBRT techniques are designed to perform radiation in a more precise manner. This enables doctors to treat the tumour with higher doses of radiation while reducing the damage to nearby healthy tissues.

Temporary prostate brachytherapy involves placing radioactive wires (palladium-103 or Iodine 125) in the prostate gland for several minutes before the wires are removed.

Permanent prostate brachytherapy involves placing the use of small radioactive pellets permanently, where they slowly release radiation. These pellets or seeds are placed directly into the prostate

Chemotherapy is used when cancer cells have spread outside the gland and when hormone therapy is ineffective. Commonly used chemo drugs are:

Hormone therapy, also known as androgen suppression therapy, is given to reduce male hormone (androgen) levels, which in turn prevents the growth of prostate cancer cells.

The main androgens are testosterone and DHT or dihydrotestosterone, and are produced in the testicles, adrenal glands located above the kidneys and prostate cancer cells. Lowering androgen levels results in the shrinking of prostate cancers. Orchidectomy involves surgical removal of the testicles which then stops the production of androgens.

LHRH (luteinizing hormone-releasing hormone) agonists are drugs which reduce the amount of testosterone that testicles produce. These drugs are injected under the skin. Some of the LHRH agonists available include:

LHRH antagonists such as Degarelix (Firmagon) are used to lower testosterone levels quickly, and unlike LHRH agonists, does not cause an initial tumour flare.

Immunotherapy refers to the use of drugs that stimulate the immune system to identify and destroy cancer cells effectively. Certain types of immunotherapy can be used to treat prostate cancer.

How Can HPV-related Cancers Be Prevented?

Demystifying Breast Cancer and its Treatment