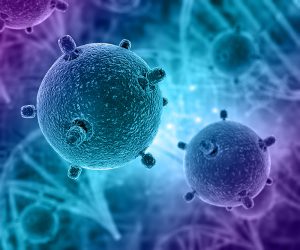 Leukemia, a type of blood cancer, is caused by rapid production of abnormal cells and the ability of the bone marrow to produce cells is impaired. The progression of leukemia is classified as acute or chronic. The acute type spreads very fast and requires immediate treatment whereas chronic spreads slowly and the treatment need not be immediate. Depending on the cell group affected and the progression of cancer, leukemia is of four main types:

What happens in Chronic Myeloid Leukemia:

In CML, the myeloid cell group is affected. In the process of cell differentiation called hematopoiesis, the stem cell differentiates into myelogenous and lymphoid groups. These cells then develop into myeloblasts and lymphoblasts, the suffix blast representing cells still in formation. The blasts mature into cells with their functionalities and are then referred to with the suffix -cytes, myelocytes and lymphocytes. The myelocytes differentiate further to form megakaryocytes, erythrocytes, monocytes, neutrophils, basophils and eosinophils. The erythrocytes form red blood cells, megakaryocytes form platelets and the others are all white blood cells.

The myelogenous cells mutate and form leukemic blasts which do not function as normal cells and so cannot make normal healthy cells. Thus in chronic myeloid leukemia, the production of red blood cells, platelets and the white blood cells is affected.

CML makes up to about 10% of all the leukemia cases. It mostly affects older people with the average age of developing leukemia being 64 years.

CML does not show obvious signs and symptoms in its early phases and one might live with this disease for months or even years without realizing it. Some symptoms are:

For determining the staging, the physician examines the blood and bone marrow tests of the patient and estimates the number of diseased cells. The stages include:

The following tests may indicate the presence of chronic myeloid leukemia.

The major treatment options for CML are:

The exact course of treatment is decided based on the stage of CML and the patient’s response. 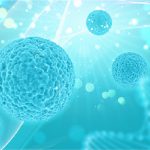 All About Acute Lymphoblastic Leukemia 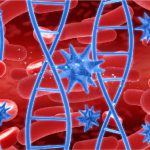